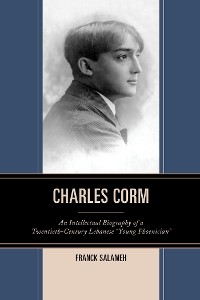 An Intellectual Biography of a Twentieth-Century Lebanese “Young Phoenician”

Charles Corm: An Intellectual Biography of a Twentieth-Century Lebanese “Young Phoenician” delves into the history of the modern Middle East and an inquiry into Lebanese intellectual, cultural, and political life as incarnated in the ideas, and as illustrated by the times, works, and activities of Charles Corm (1894–1963). Charles Corm was a guiding spirit behind modern Lebanese nationalism, a leading figure in the “Young Phoenicians” movement, and an advocate for identity narratives that are often dismissed in the prevalent Arab nationalist paradigms that have come to define the canon of Middle East history, political thought, and scholarship of the past century. But Charles Corm was much more than a man of letters upholding a specific patriotic mission. As a poet and entrepreneur, socialite and orator, philanthropist and patron of the arts, and as a leading businessman, Charles Corm commanded immense influence on modern Lebanese political and social life, popular culture, and intellectual production during the interwar period and beyond. In many respects, Charles Corm has also been “the conscience” of Lebanese society at a crucial juncture in its modern history, as the autonomous sanjak/Mutasarrifiyya (or Province) of Mount-Lebanon and the Vilayet (State) of Beirut of the late nineteenth century were navigating their way out of Ottoman domination and into a French Mandatory period (ca. 1918), before culminating with the independence of the Republic of Lebanon in 1943. 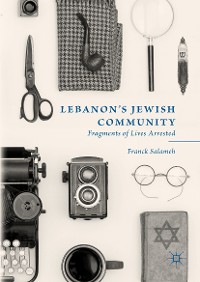 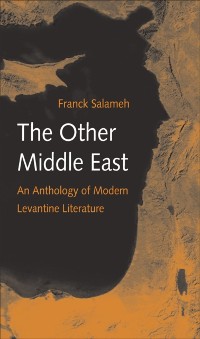 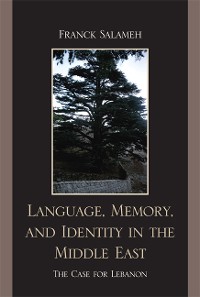 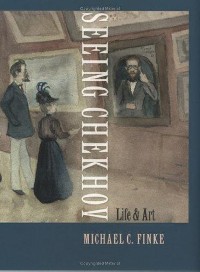 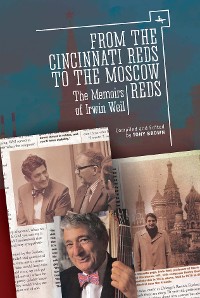 From the Cincinnati Reds to the Moscow Reds
Irwin Weil
52,99 € 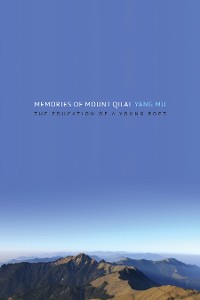 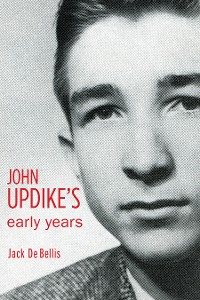 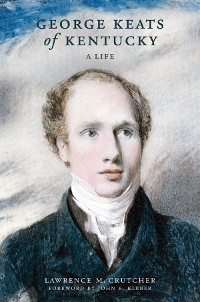