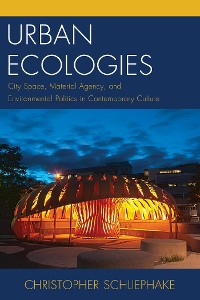 The term “urban ecology” has become a buzzword in various disciplines, including the social and natural sciences as well as urban planning and architecture. The environmental humanities have been slow to adapt to current theoretical debates, often excluding human-built environments from their respective frameworks. This book closes this gap both in theory and in practice, bringing together “urban ecology” with ecocritical and cultural ecological approaches by conceptualizing the city as an integral part of the environment and as a space in which ecological problems manifest concretely. Arguing that culture has to be seen as an active component and integral factor within urban ecologies, it makes use of a metaphorical use of the term, perceiving cities as spatial phenomena that do not only have manifold and complex material interrelations with their respective (natural) environments, but that are intrinsically connected to the ideas, imaginations, and interpretations that make up the cultural symbolic and discursive side of our urban lives and that are stored and constantly renegotiated in their cultural and artistic representations. The city is, within this framework, both seen as an ecosystemically organized space as well as a cultural artifact. Thus, the urban ecology outlined in this study takes its main impetus from an analysis of examples taken from contemporary culture that deal with urban life and the complex interrelations between urban communities and their (natural and built) environments. 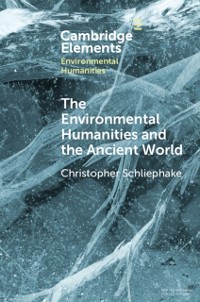 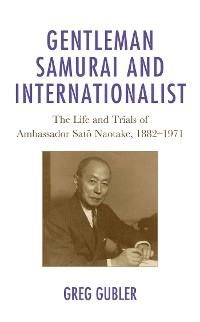 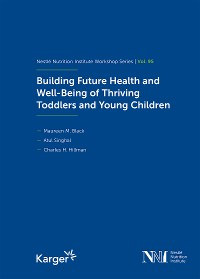 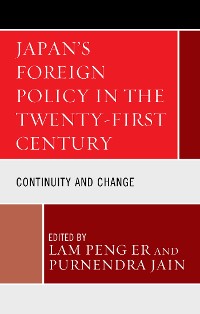 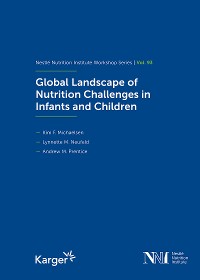 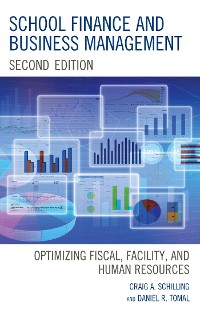 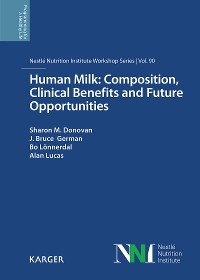 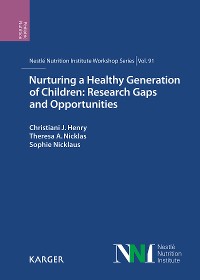 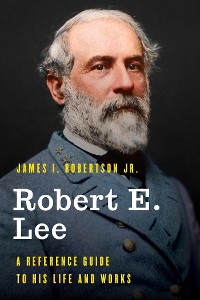 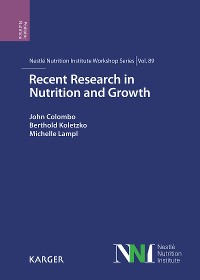 Recent Research in Nutrition and Growth
B. Koletzko
54,99 € 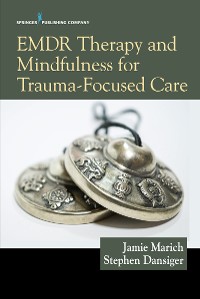 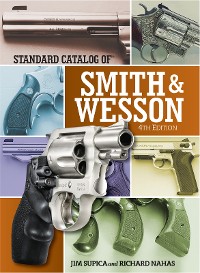 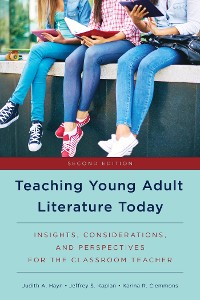 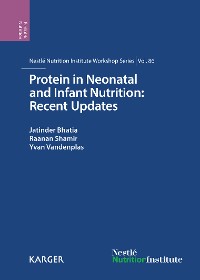 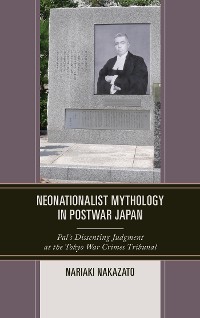 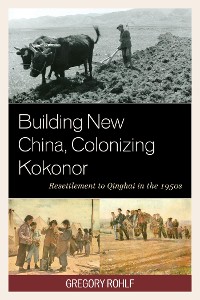 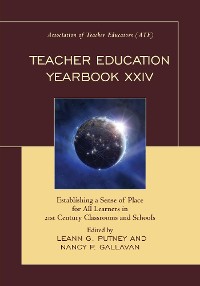 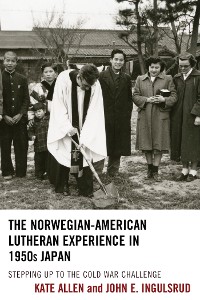 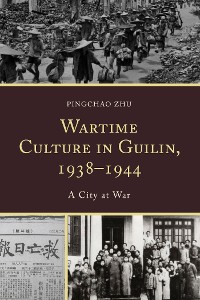 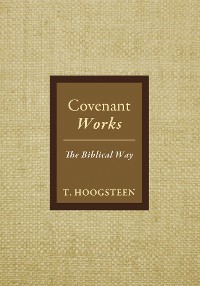 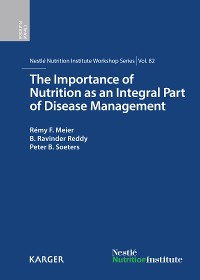 The Importance of Nutrition as an Integral Part of Disease Management
R.F. Meier
54,99 € 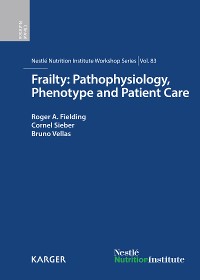 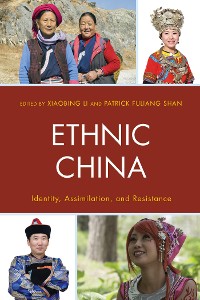 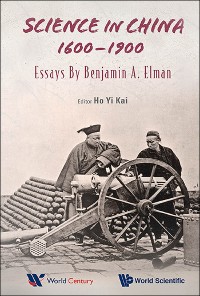 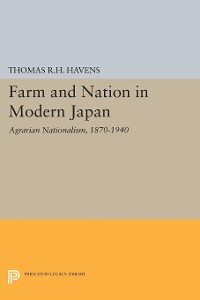 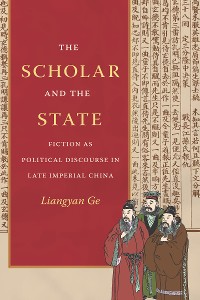