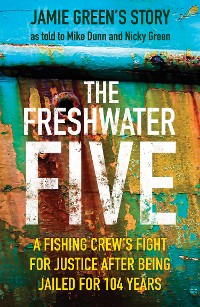 It was the biggest haul of cocaine ever discovered in the UK – £53m worth stashed inside eleven rucksacks that had snarled underneath fishing nets on the Isle of Wight. Within three hours, the police pounced, and in June 2011 five fishermen were found guilty of conspiracy to import Class A drugs. A jury believed they’d taken their boat into the Channel, then waited for someone to throw the bags into the ocean from a passing cargo ship. The men were handed prison sentences that totalled 104 years. However, when reexamined, the evidence (some of it new) proves they didn’t do it. Their boat was struggling to survive a Force Eight storm; crucial facts known only to the police were withheld; surveillance reports mysteriously disappeared; key intelligence was inexplicably spoilt; radio communications conveniently broke down; and expert radar analysis, which effectively sealed the men’s fate, was incorrect. Still imprisoned, the five men and their families continue to battle for their release. 104 Years is their story as told by the skipper of the crew on the night they found themselves in the wrong place at the wrong time. 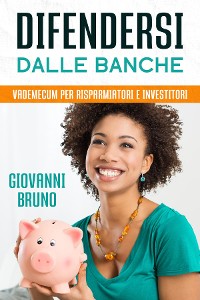 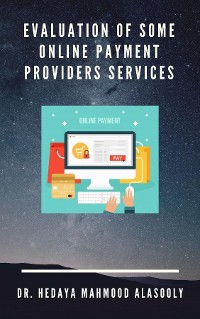 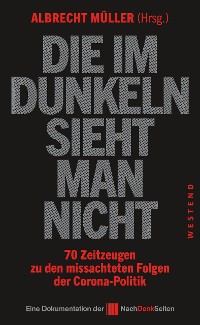 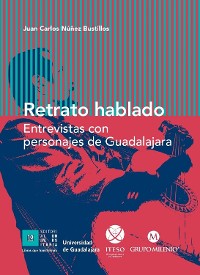 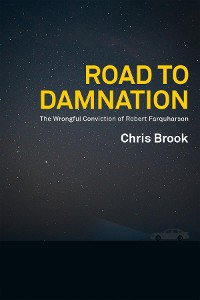 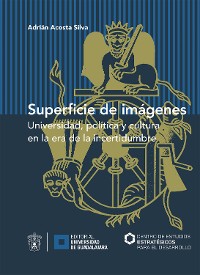 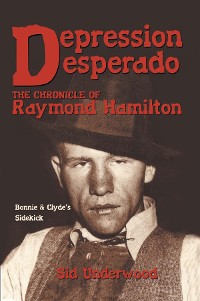 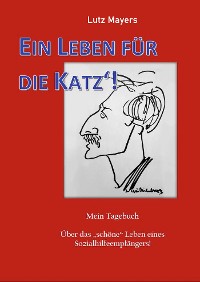 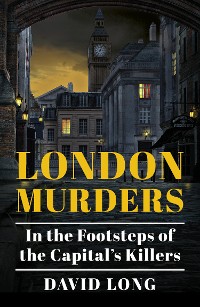 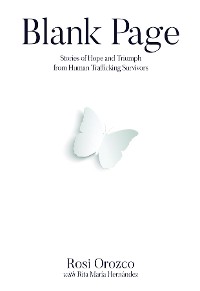 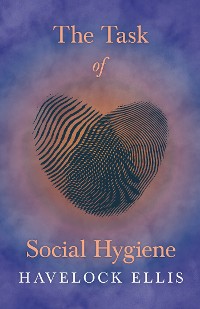 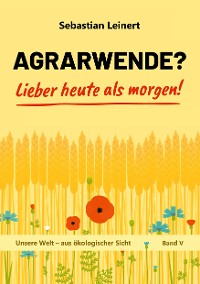 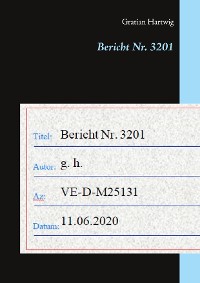 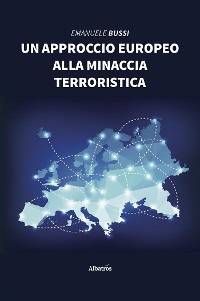 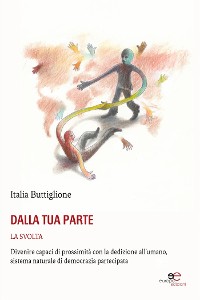 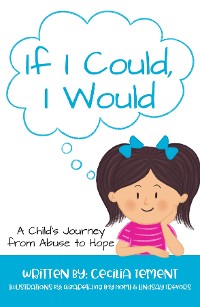 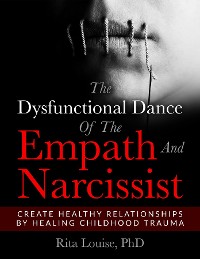 The Dysfunctional Dance Of The Empath And Narcissist
PhD Rita Louise
9,49 € 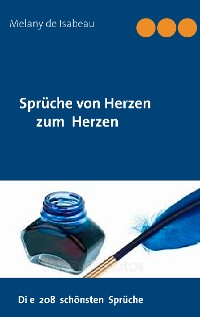 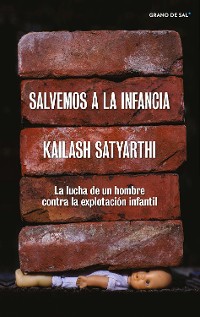 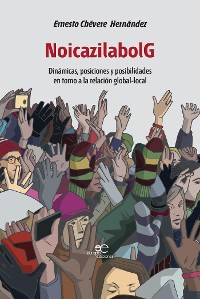 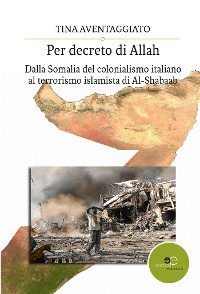 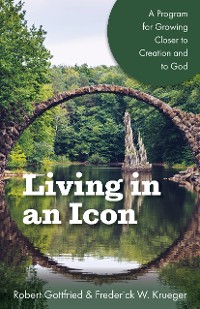 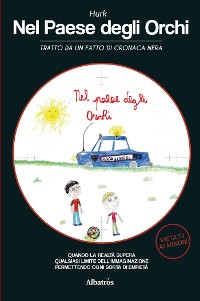 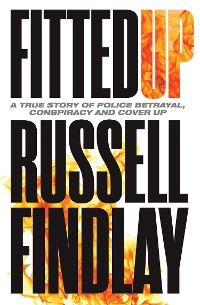