A New History and Archaeology of Aquae Sulis

For almost three hundred years, excavations have been carried out in Roman Bath. At first these were rare and sporadic and archaeological finds were made by chance. Even fewer were reported. But from the 1860s, deliberate investigations were made and increasingly professional methods employed. The Roman Baths were laid open to view, but little was published. From the 1950s, interest accelerated, professionals and amateurs collaborated, and there was never a decade in which some new discovery was not made.

The first popular but authoritative presentation of this work was made in 1971 and updated several times. However, from the 1990s to the present there has been some sort of archaeological investigation almost every year. This has thrown much new and unexpected light on the town of Aquae Sulis and its citizens. In this book, Peter Davenport, having been involved in most of the archaeological work in Bath since 1980, attempts to tell the story of Roman Bath: the latest interim report on the ‘Three Hundred Year Dig’. 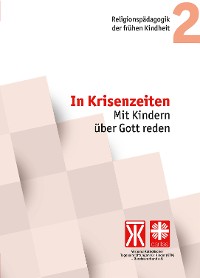 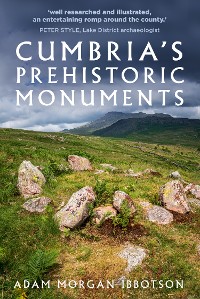 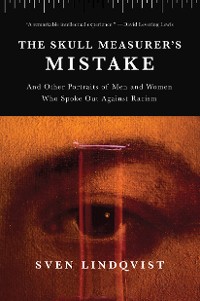 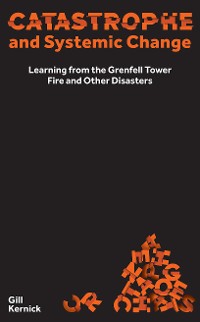 Catastrophe and Systemic Change: Learning from the Grenfell Tower Fire and Other Disasters
Gill Kernick
17,99 € 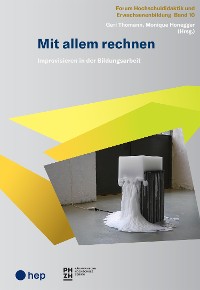 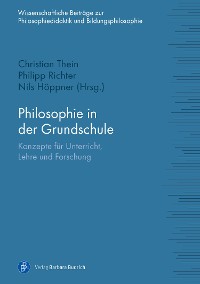 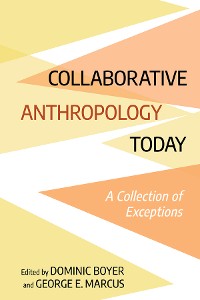 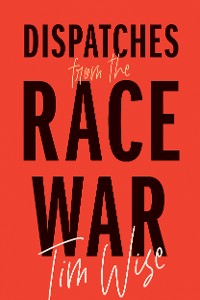 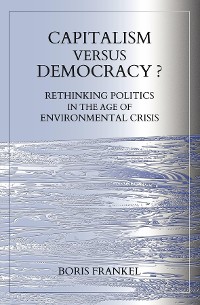 Capitalism Versus Democracy? Rethinking Politics in the Age of Environmental Crisis
Boris Frankel
17,99 € 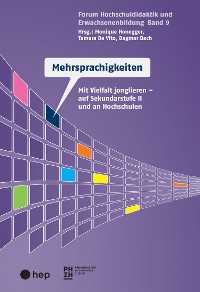 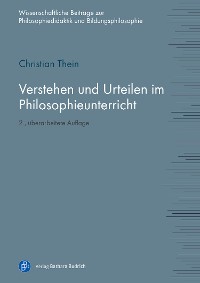 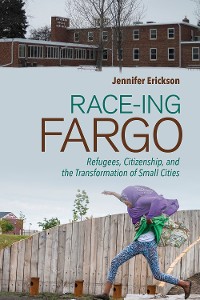 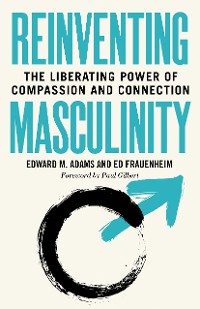 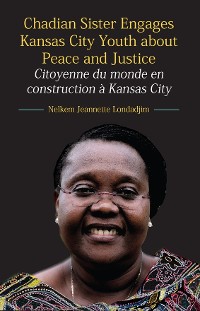 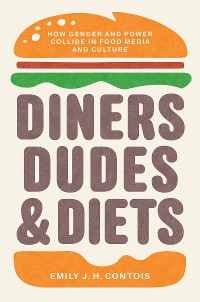 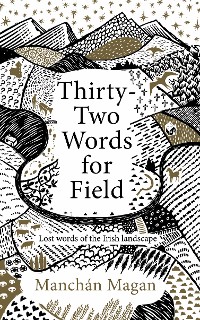 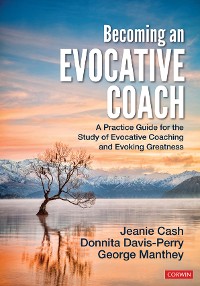 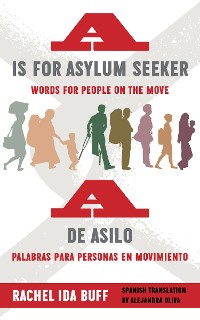 A is for Asylum Seeker: Words for People on the Move / A de asilo: palabras para personas en movimiento
Rachel Ida Buff
17,99 € 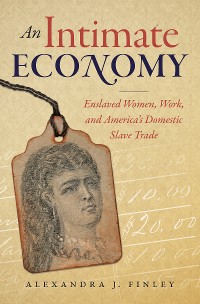 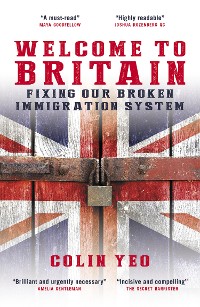 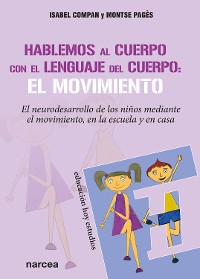