Probably the most famous fighter aircraft of all time, the Supermarine Spitfire reigned supreme and unsurpassed from the biplane era to the dawn of the jet age, a period that included the Second World War. Here is the incredible story of this legendary aircraft, from its genesis in the 1930s to its continued presence at airshows and museums today. 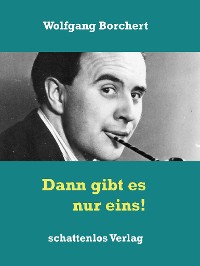 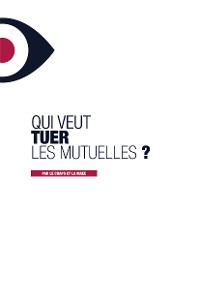 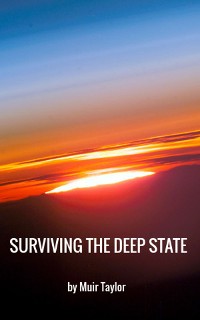 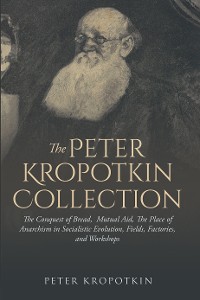 The Peter Kropotkin Collection: The Conquest of Bread, Mutual Aid, The Place of Anarchism in Socialistic Evolution, Fields, Factories, and Workshops
Peter Kropotkin
2,99 € 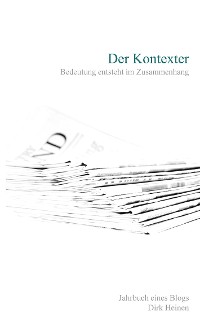 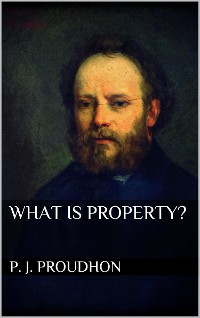 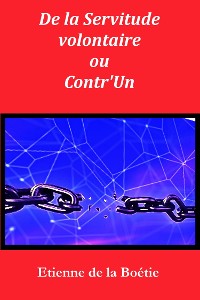 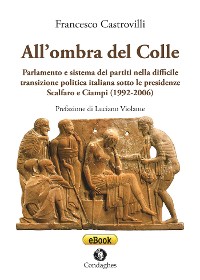 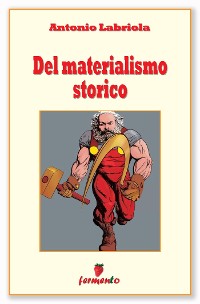 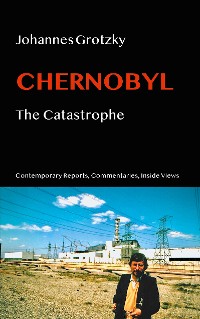 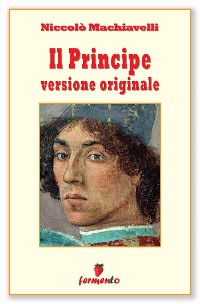 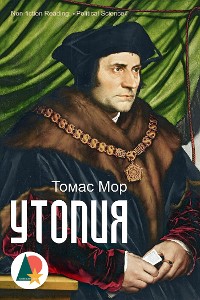 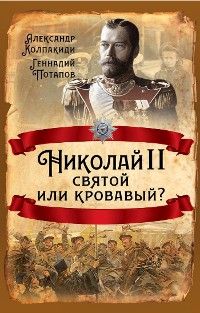 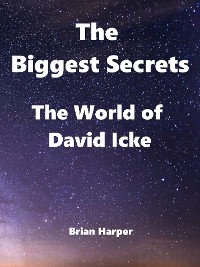 The Biggest Secrets - The World of David Icke
Brian Harper
2,99 € 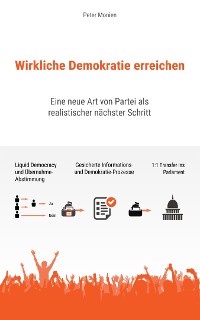 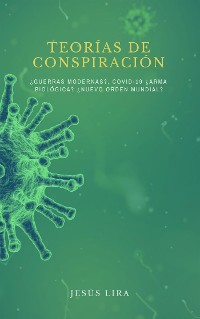 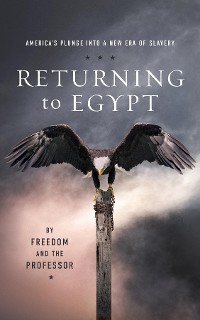 Returning to Egypt
Freedom & the Professor
2,99 € 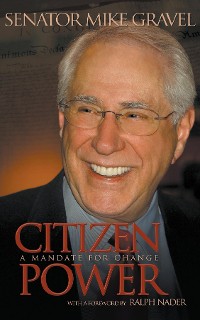 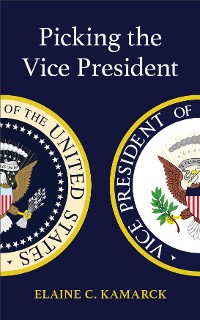 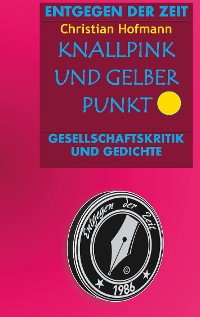 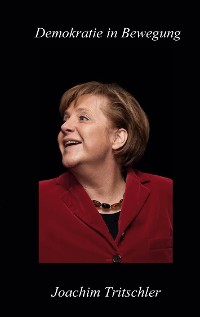 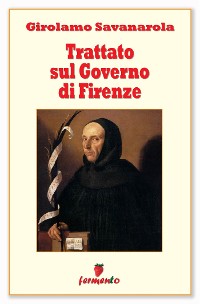 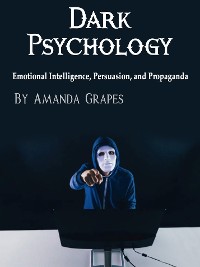