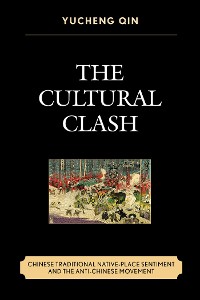 This book is a fresh approach to the Chinese Exclusion Act of 1882. Drawing on stunning evidence from newspapers and exciting currents in scholarship, Qin presents a new interpretation of the anti-Chinese movement. By examining Chinese native-place tradition in Chinese history, he shows that Chinese native-place sentiment was responsible for almost all important features of Chinese community in the nineteenth-century America. Qin further argues, the main lines along which the anti-Chinese movement ran had been all predetermined in the Chinese native-place rootedness which saw the problem originate and develop. This statement, however, should not cause us to overlook racial prejudice within the movement, which actually received an uninterrupted supply of ammunition from Chinese native-place sentiment and practices. 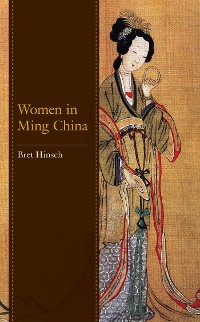 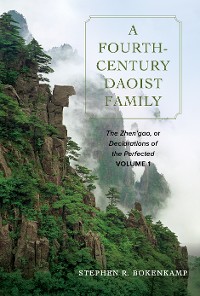 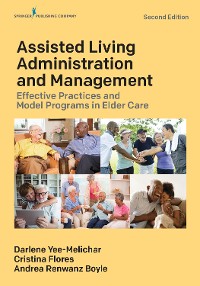 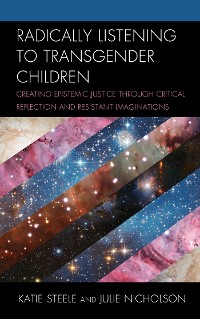 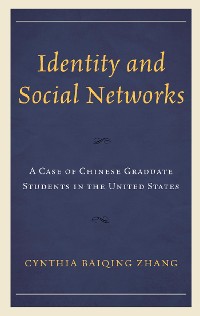 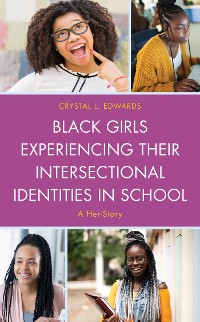 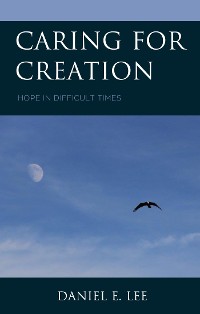 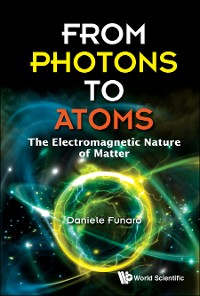 From Photons To Atoms: The Electromagnetic Nature Of Matter
Daniele Funaro
89,99 € 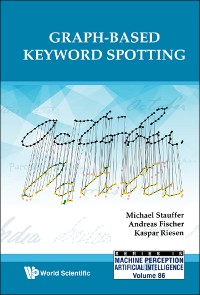 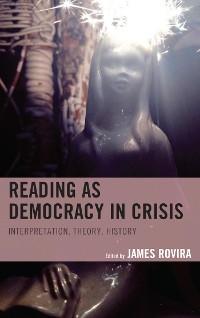 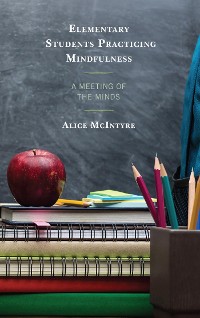 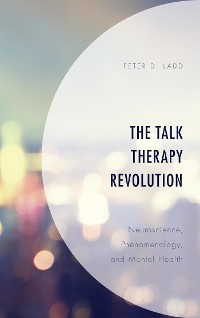 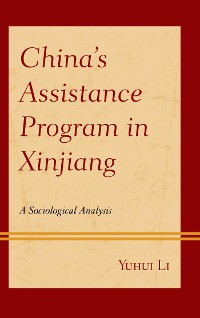 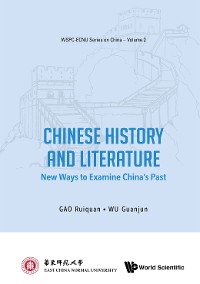 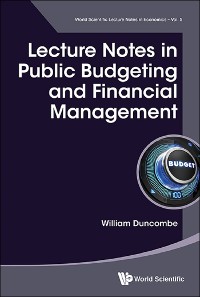 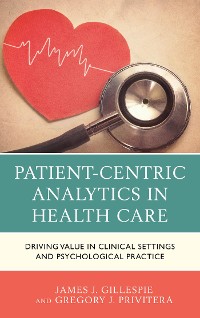 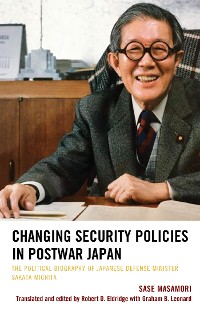 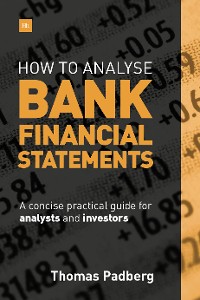 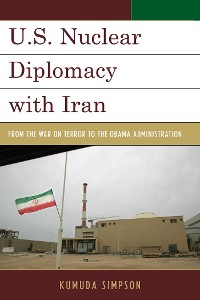 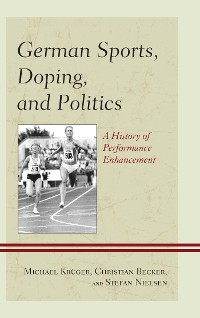 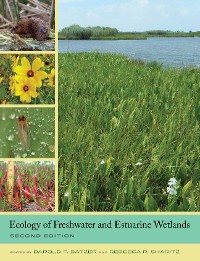 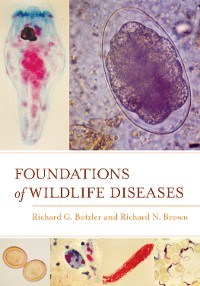 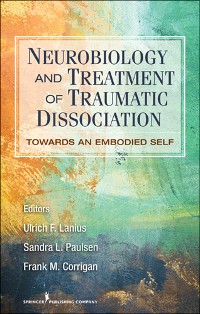 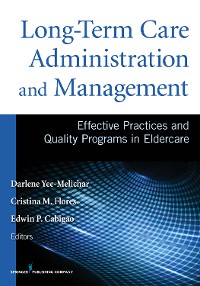 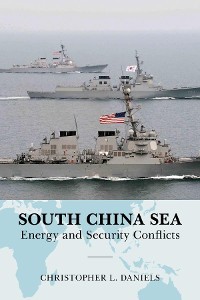