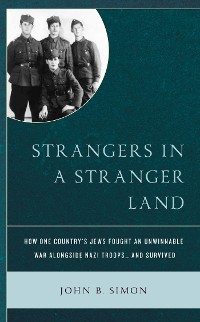 Strangers in a Stranger Land

What did it feel like to be an openly Jewish soldier fighting alongside German troops in WWII? Could a Jewish nurse work safely in a field hospital operating theater under the supervision of German army doctors? Several hundred members of Finland’s tiny Jewish community found themselves in absurd situations like this, yet not a single one was harmed by the Germans or deported to concentration or extermination camps. In fact, Finland was the only European country fighting on either side in WWII that lost not a single Jewish citizen to the Nazi’s “Final Solution.”

Strangers in a Stranger Land explores the unique dilemma of Finland’s Jews in the form of a meticulously researched novel. Where did these immigrant Jews—the last in Europe to achieve citizenship status—come from? What was life like from their arrival in Finland in the early nineteenth century to the time when their grandchildren perversely found themselves on “the wrong side” of WWII? And how could young lovers plan for the future when not only their enemies but also their country’s allies threatened their very existence?

Seven years researching Finland’s National Archives plus numerous in-depth interviews with surviving Finnish Jewish war veterans provide the background for a narrative exploration of love, friendship, and commitment but also uncertainty and terror under circumstances that were unique in the annals of “The Good War.” The novel’s protagonists—Benjamin, David and Rachel—adopt varying survival strategies as they struggle with involvement in a brutal conflict and questions posed by their dual loyalty as Finnish citizens and Zionists committed to the creation of a Jewish homeland. Tensions mount as the three young adults painfully work through a relationship love triangle and try to fulfill their commitments as both Jews and Finns while their country desperately seeks to extricate itself from an unwinnable war. 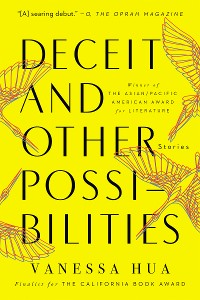 Deceit and Other Possibilities
Vanessa Hua
17,99 € 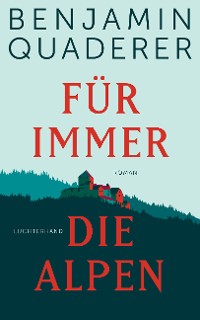 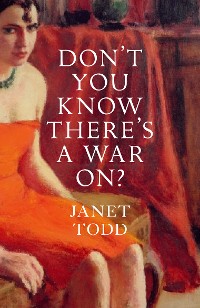 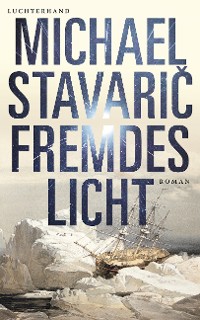 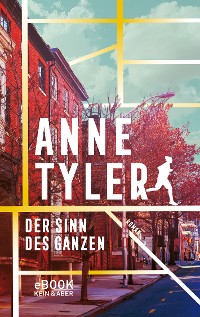 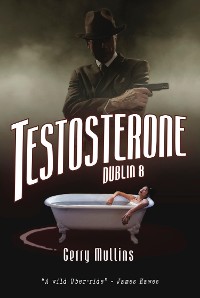 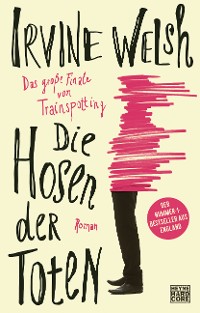 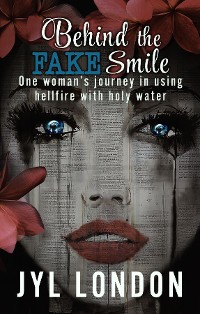 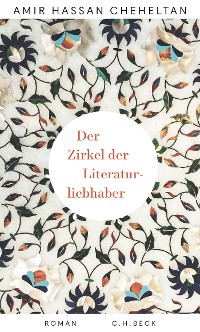 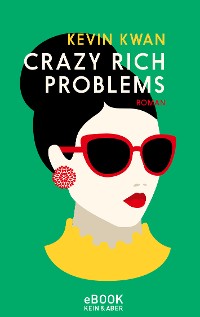 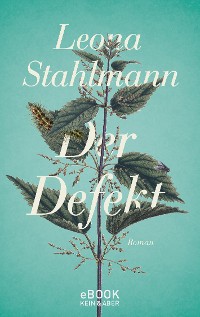 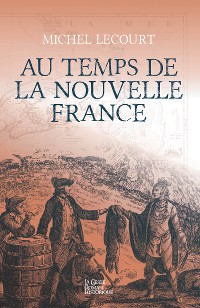 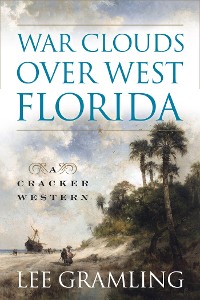 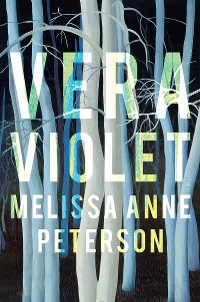 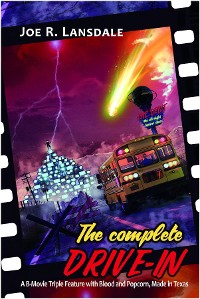 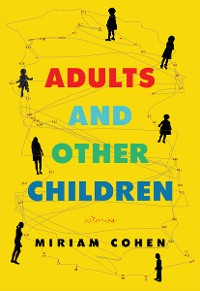 Adults and Other Children
Miriam Cohen
17,99 € 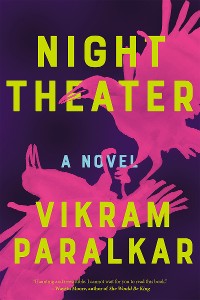 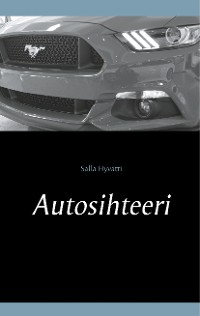 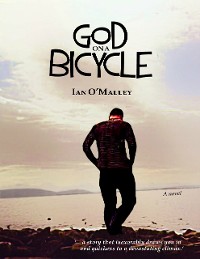 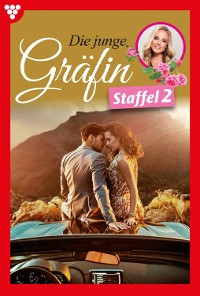 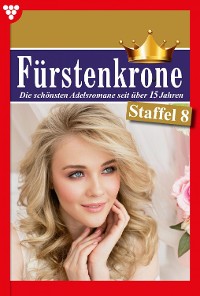 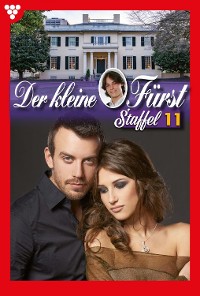