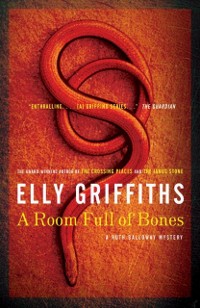 Combine a splash of Alan Bradley with a pinch of Kathy Reichs and you have a gripping new Ruth Galloway Mystery -- a good-hearted mystery series with a dark edge.Set in Norfolk, England, A Room Full of Bones embroils, once again, our brainy heroine in a crime tinged by occult forces. On Halloween night, the Smith Museum in King's Lynn is preparing for an unusual event -- the opening of a coffin containing the bones of a medieval bishop. But when forensic archaelogist Ruth Galloway arrives to supervise, she finds the curator, Neil Topham, dead beside the coffin. Topham's death seems to be related to other uncanny incidents, including the arcane and suspect methods of a group called the Elginists, which aims to repatriate the museum's extensive collection of Aborigine skulls; the untimely demise of the museum's owner, Lord Smith; and the sudden illness of DCI Harry Nelson, who Ruth's friend Cathbad believes is lost in The Dreaming -- a hallucinogenic state central to some Indigenous Australian beliefs. Tensions build as Nelson's life hangs in the balance. Something must be done to set matters right and lift Nelson out of the clutches of death, but will Ruth be able to muster herself out of a state of guilt and foreboding in order to do what she does best?From the Hardcover edition. 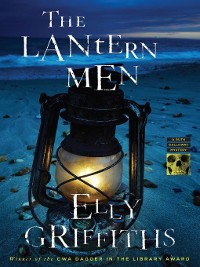 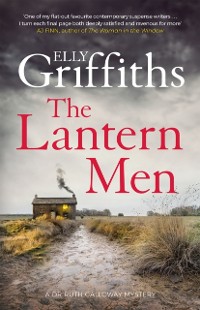 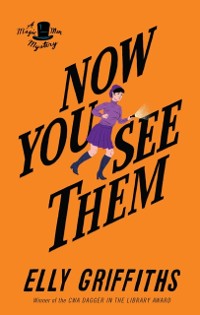 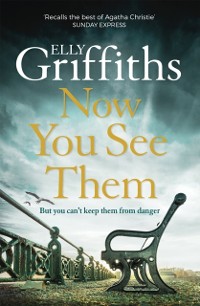 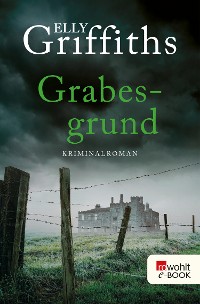 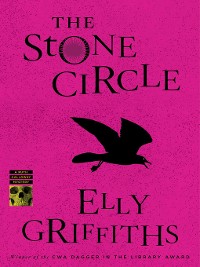 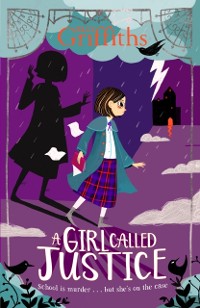 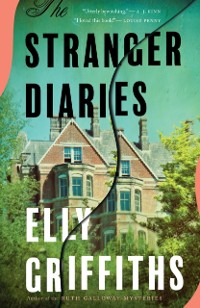 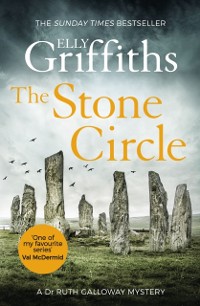 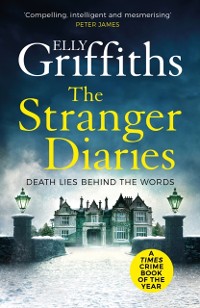 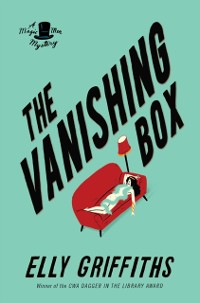 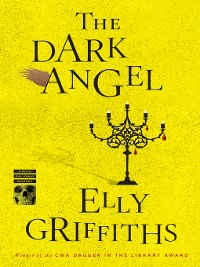 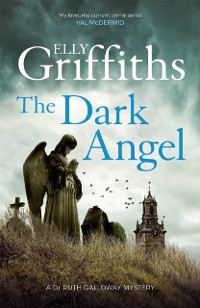 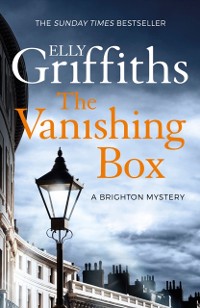 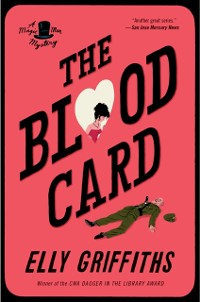 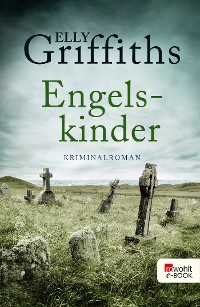 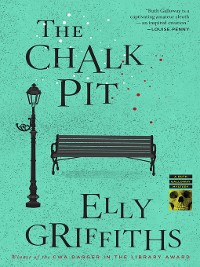 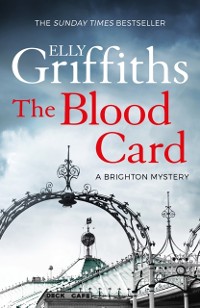 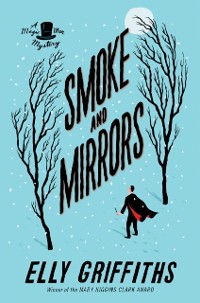 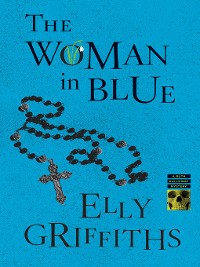 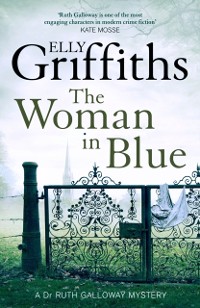 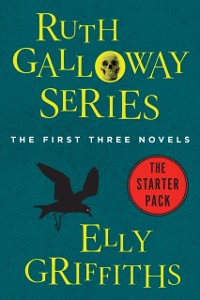 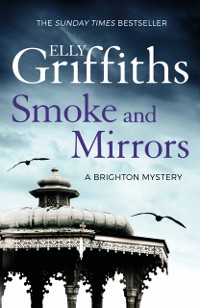 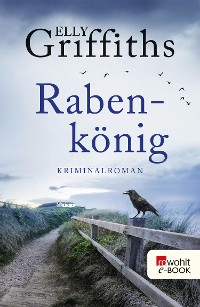 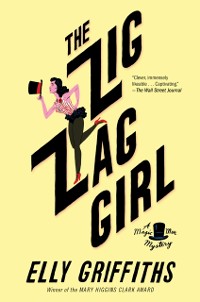