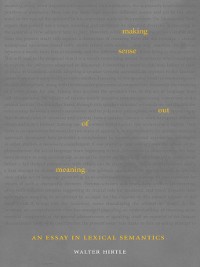 Making Sense out of Meaning

An Essay in Lexical Semantics

In his exploration of word meaning, Walter Hirtle examines an important and controversial topic in lexical semantics: polysemy, the capacity of words to manifest a range of different meanings when employed in different contexts. Building on the work of French linguist Gustave Guillaume, Making Sense out of Meaning is a speaker-oriented study that describes how speakers form word meaning and not, as in other theories, how listeners interpret the meaning of what they hear. Hirtle develops a general model of the ways in which words and word meaning may be realized in discourse contexts and addresses such issues as the demarcation of polysemy and monosemy, metaphorical meaning, parts of speech, and the concept of conversion or zero derivation. Bringing together both lexical and grammatical components, Hirtle shows that distinct lexical senses can be observed and their relations can be understood by focusing on speakers' use of verbs and nouns. A methodical and thoughtful work, Making Sense out of Meaning situates its central question by recalling traditional views of language's relation to thought and argues for meaning as a valid object of scientific inquiry. 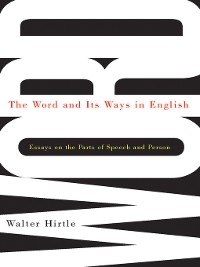 Word and Its Ways in English
Walter Hirtle
38,87 € 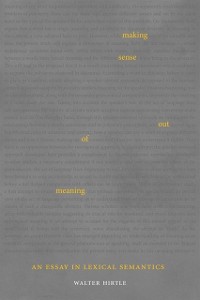 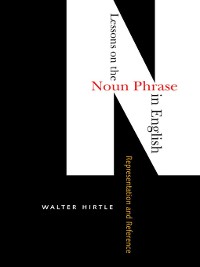 Lessons on the Noun Phrase in English
Walter Hirtle
73,85 € 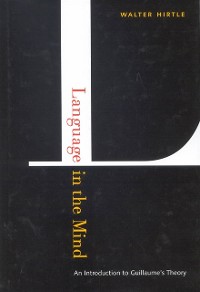 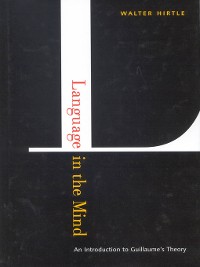 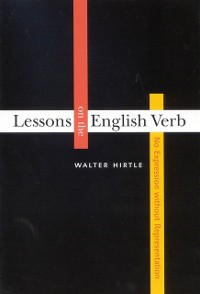 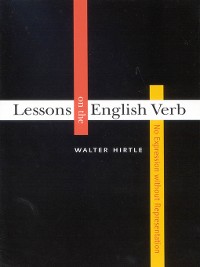