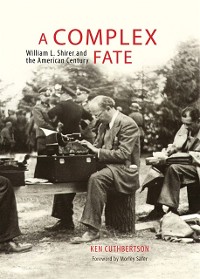 William Shirer (1904-1993), a star foreign correspondent with the Chicago Tribune in the 1920s and '30s, was a prominent member of what one contemporary observer described as an extraordinary band of American journalists, &quotesome with the Midwest hayseed still in their hair,&quote who gave their North American audiences a visceral sense of how Europe was spiralling into chaos and war. In 1937, Shirer left print journalism and became the first of the now legendary &quoteMurrow boys,&quote working as an on-air partner to the iconic CBS broadcaster Edward R. Murrow. With Shirer reporting from inside Nazi Germany and Murrow from blitz-ravaged London, the pair built CBS's European news operation into the industry leader and, in the process, revolutionized broadcasting. But after the war ended, the Shirer-Murrow relationship shattered. Shirer lost his job and by 1950 found himself blacklisted as a supposed Communist sympathizer. After nearly a decade in the professional wilderness, he began work on The Rise and Fall of the Third Reich. Published in 1960, Shirer's magnum opus sold millions of copies and was hailed as the masterwork that would &quoteensure his reputation as long as humankind reads.&quoteKen Cuthbertson's A Complex Fate is a thought-provoking, richly detailed biography of William Shirer. Written with the full cooperation of Shirer's family, and generously illustrated with photographs, it introduces a new generation of readers to a supremely talented, complex writer, while placing into historical context some of the pivotal media developments of our time. 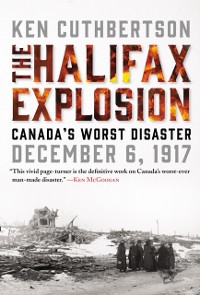 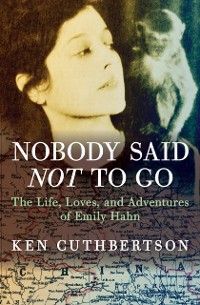 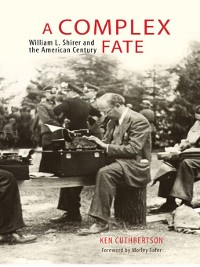 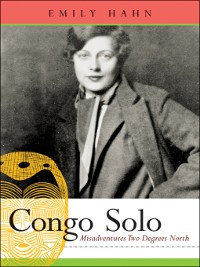 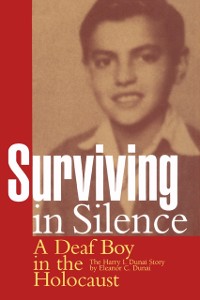