A MISSION FOR JUSTICE

The Defense Intelligence Agency’s Bridget Davenport was  in the strike zone when the terrorists attacked. Claiming responsibility is Al-Souri, a jihadist who has consolidated multiple extremist cells in Syria. He plans to establish his own rule and wage all-out war against the West.

For Blowback to succeed, Bridget needs a covert operative to infiltrate Al-Souri’s forces. U. S. Army Lieutenant Faraz Abdallah is still recovering from his last mission.  But both he and Bridget know he’s the only man for the job. Faraz must re-enter the terrorists’ deadly world -- before America’s enemies launch their next offensive.
“Reading Blowback is like saddling a rocket. Once it gets going, hang on for the ride!”
— John Gilstrap

“ Blowback kept me up all night. Al Pessin is the new Tom Clancy.”
— Tony Park 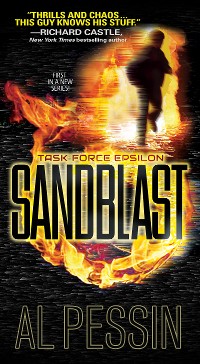 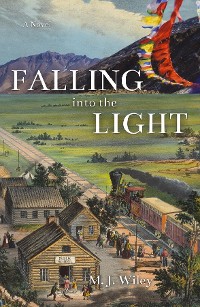 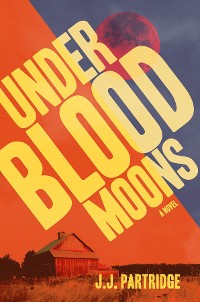 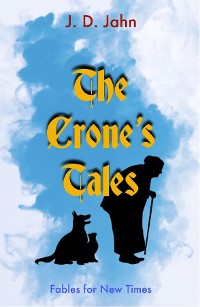 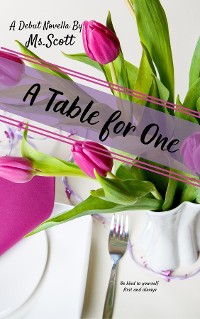 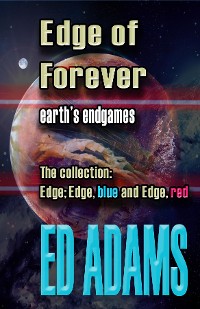 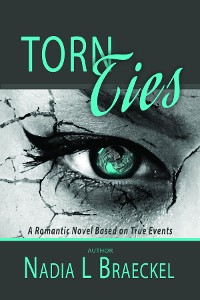 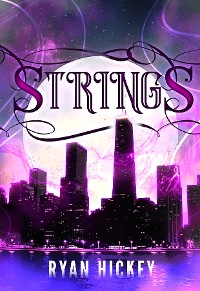 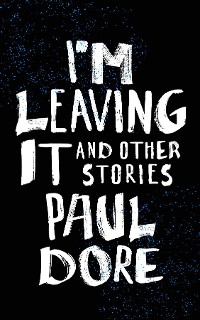 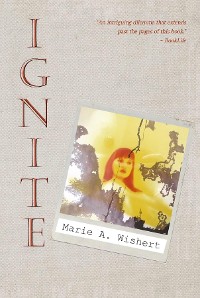 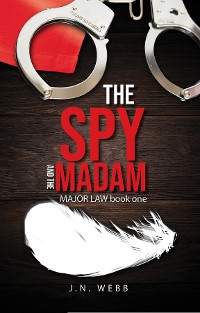 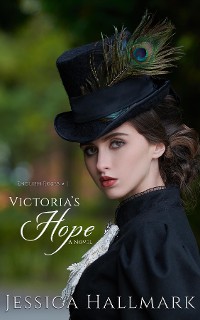 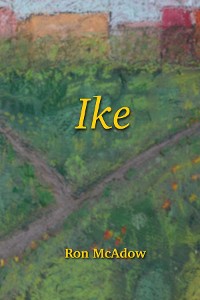 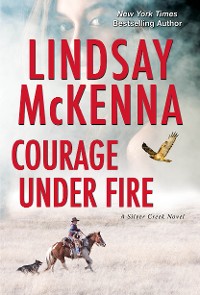 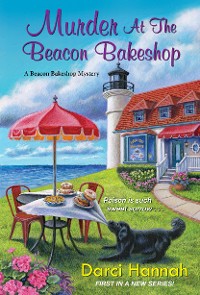 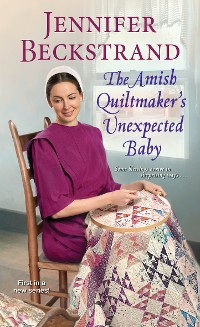 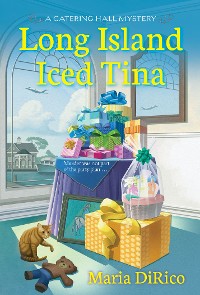 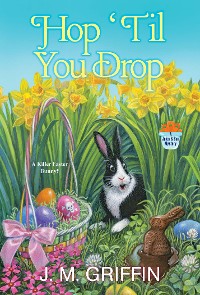 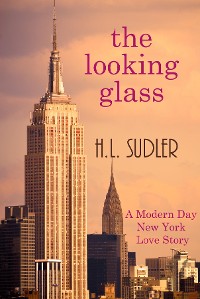 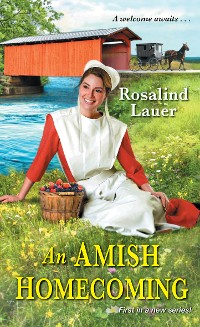 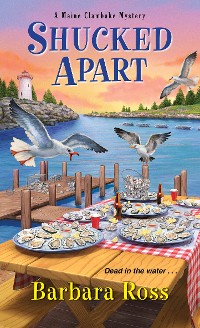 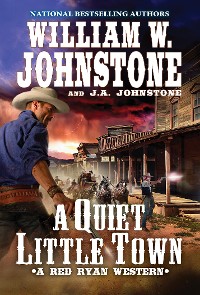 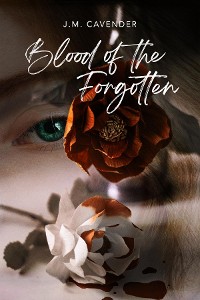 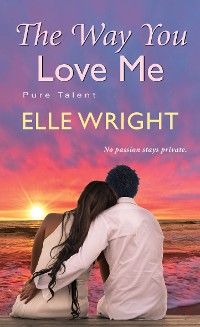 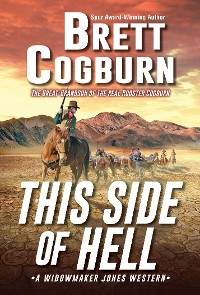