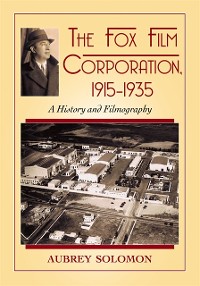 A History and Filmography

In 1929, Hollywood mogul William Fox (1879-1952) came close to controlling the entire motion picture industry. His Fox Film Corporation had grown from a $1600 investment into a globe-spanning $300 million empire; he also held patents to the new sound-on-film process. Forced into a series of bitter power struggles, Fox was ultimately toppled from his throne, and the studio bearing his name would merge in 1935 with Darryl F. Zanuck's flourishing 20th Century Pictures. The 25-year lifespan of the Fox Film Corporation, home of such personalities as Theda Bara, Tom Mix, Janet Gaynor and John Ford, is chronicled in this thorough illustrated history. Included are never-before-published financial figures revealing costs and grosses of Fox's biggest successes and failures, and a detailed filmogaphy of the studio's 1100-plus releases, among them What Price Glory?, Seventh Heaven and the Oscar-winning Cavalcade. 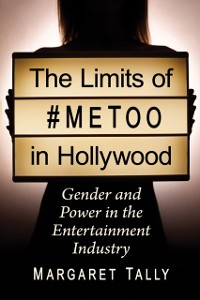 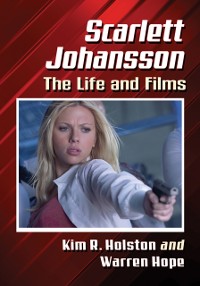 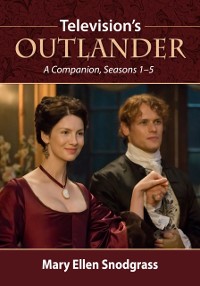 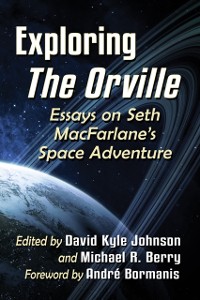 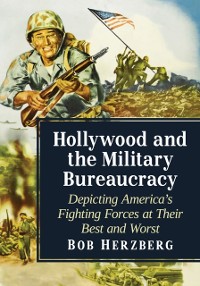 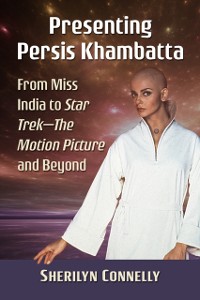 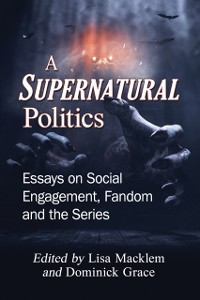 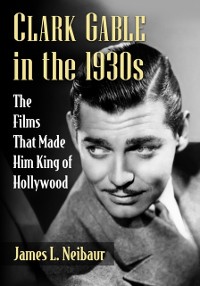 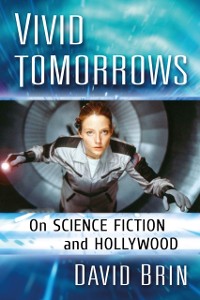 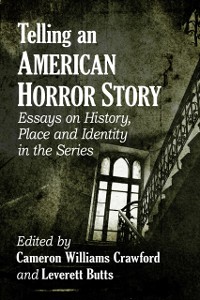 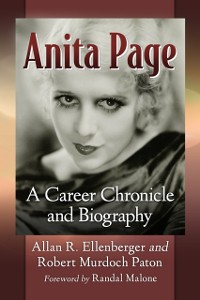 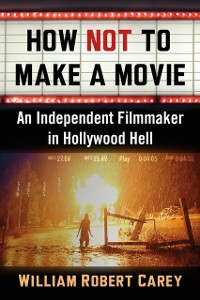 How Not to Make a Movie
Carey William Robert Carey
78,71 € 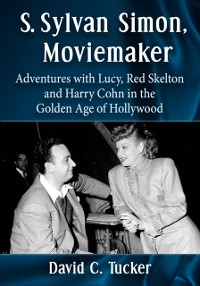 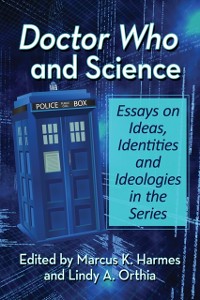 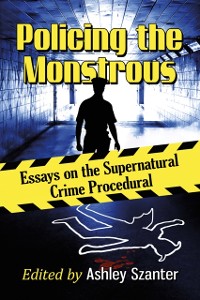 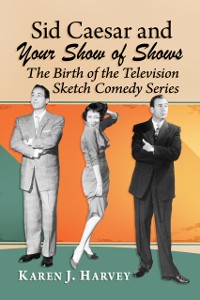 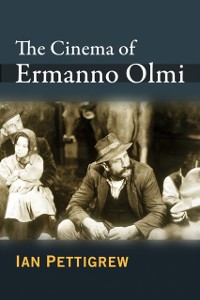 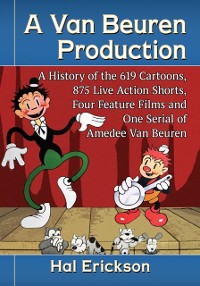 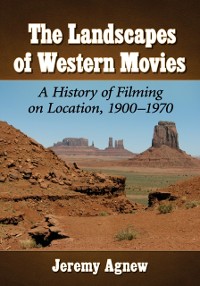 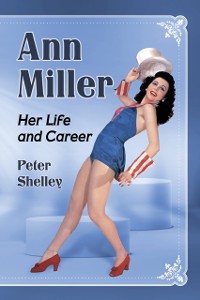 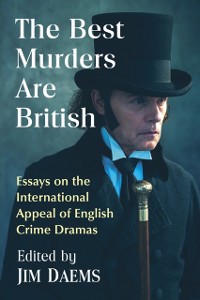 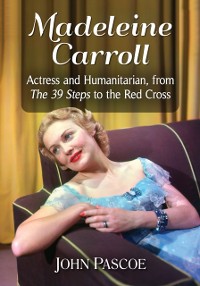 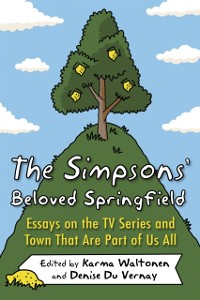 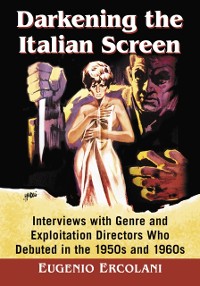 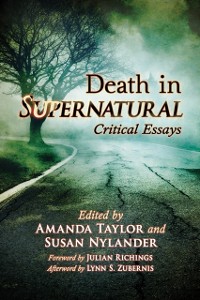