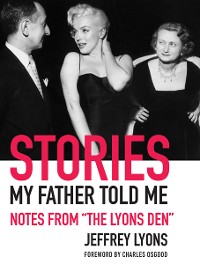 Stories My Father Told Me: Notes from "The Lyons Den"

This amazing collection of choice anecdotes takes us right back to the Golden Age of New York City nightlife, when top restaurants like Toots Shor’s, “21,” and Sardi’s, as well as glittering nightclubs like the Stork Club, Latin Quarter, and El Morocco, were the nightly gathering spots for great figures of that era: movie and Broadway stars, baseball players, champion boxers, comedians, diplomats, British royalty, prize-winning authors, and famous painters. From Charlie Chaplin to Winston Churchill, from Ethel Barrymore to Sophia Loren, from George Burns to Ernest Hemingway, from Joe DiMaggio to the Duke of Windsor: Leonard Lyons knew them all. For forty glorious years, from 1934 to 1974, he made the daily rounds of Gotham nightspots, collecting the exclusive scoops and revelations that were at the core of his famous newspaper column, “The Lyons Den.”

In this entertaining volume Jeffrey Lyons has assembled a considerable compilation of anecdotes from his father’s best columns, and has also contributed a selection of his own interviews with stars of today, including Penélope Cruz and George Clooney, among others. Organized chronologically by decade and subdivided by celebrity, Stories My Father Told Me offers fascinating, amusing stories that are illustrated by approximately seventy photographs. He so captured the tenor of those exciting times that the great Lincoln biographer Carl Sandburg said: “Imagine how much richer American history would have been had there been a Leonard Lyons in Lincoln’s time.” 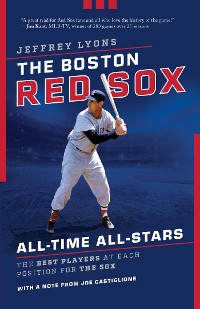 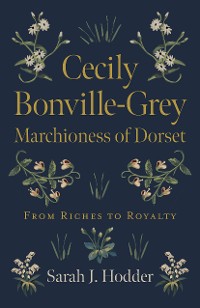 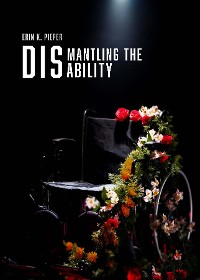 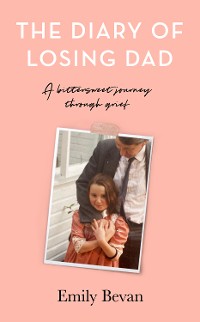 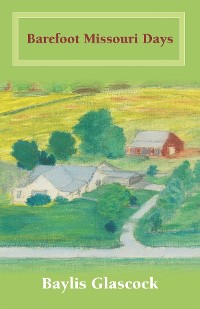 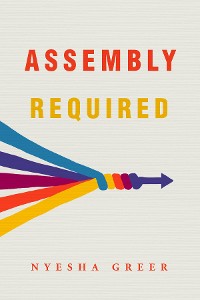 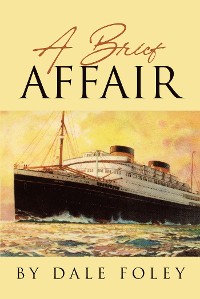 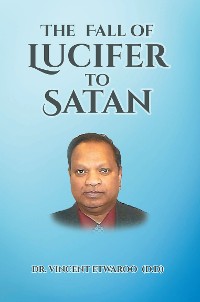 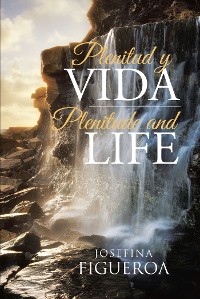 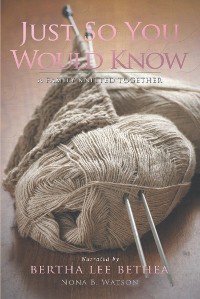 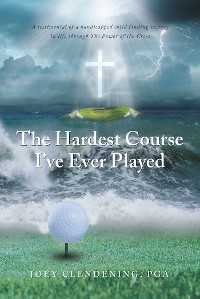 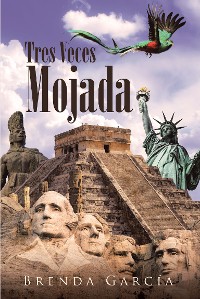 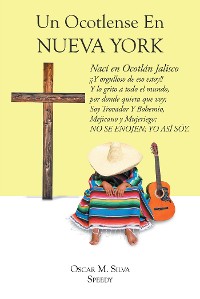 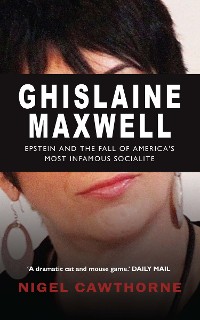 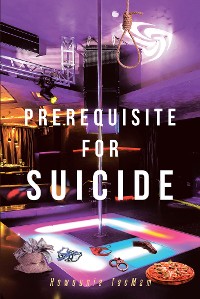 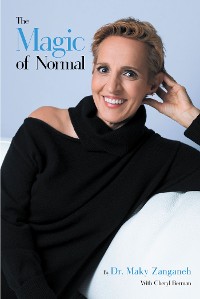 The Magic of Normal
Dr. Maky Zanganeh with Cheryl Berman
10,99 € 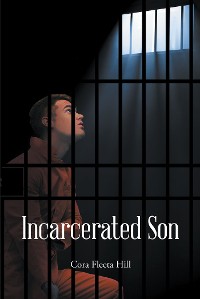 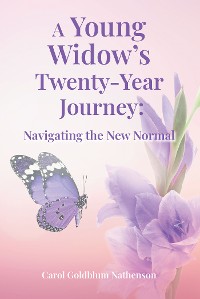 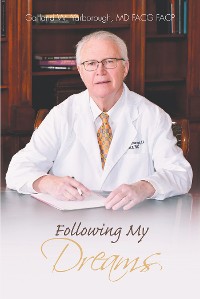 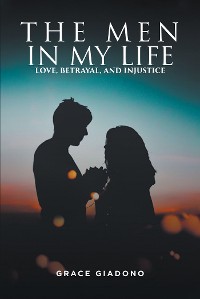 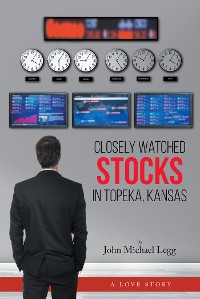 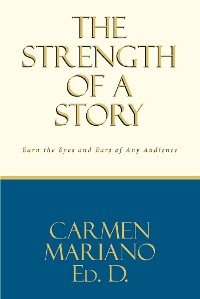 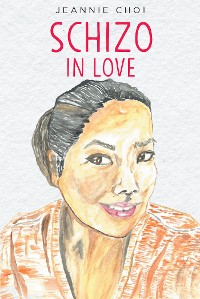 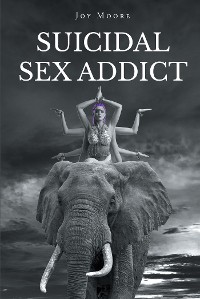