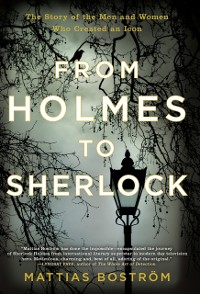 From Holmes to Sherlock

The Story of the Men and Women Who Created an Icon

';If you love Sherlock Holmes, you'll love this bookthe best account of Baker Street mania ever written.'Michael Dirda,The Washington PostWinner of the Agatha Award for best nonfiction workEdgar Award finalist for best critical/biographical workAnthony Award finalist for best critical/nonfiction work Everyone knows Sherlock Holmes. But what made this fictional character, dreamed up by a small-town English doctor in the 1880s, into such a lasting success, despite the author's own attempt to escape his invention? InFrom Holmes to Sherlock, Swedish author and Baker Street Irregular Mattias Bostrm recreates the full story behind the legend for the first time. From a young Arthur Conan Doyle sitting in a Scottish lecture hall taking notes on his medical professor's powers of observation to the pair of modern-day fans who brainstormed the idea behind the TV sensationSherlock, from the publishing world's first literary agent to the Georgian princess who showed up at the Conan Doyle estate and altered a legacy, the narrative follows the men and women who have created and perpetuated the myth. It includes tales of unexpected fortune, accidental romance, and inheritances gone awry, and tells of the actors, writers, readers, and other players who have transformed Sherlock Holmes from the gentleman amateur of the Victorian era to the odd genius of today.From Holmes to Sherlockis a singular celebration of the most famous detective in the worlda must for newcomers and experts alike. ';Riveting[A] wonderfully entertaining history.'?TheWall Street Journal ';Celebrates the versatility of one of fiction's most beloved charactersterrific.'?TheChristian Science Monitor 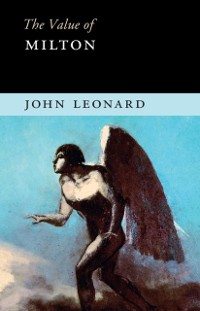 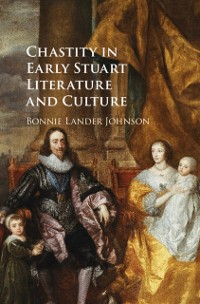 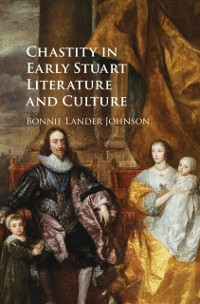 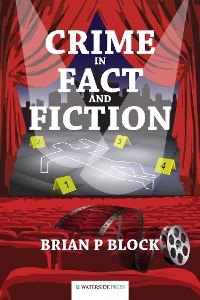 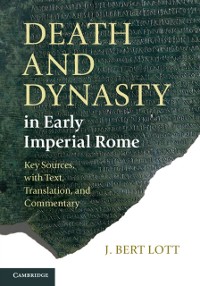 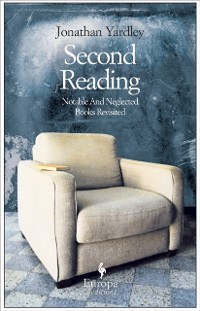 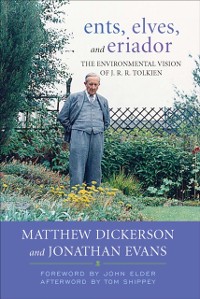