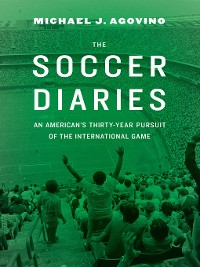 An American's Thirty-Year Pursuit of the International Game

Although soccer had long been the world's game when Michael J. Agovino first encountered it in 1982, here it was just a poor cousin to American football, to be found on obscure UHF channels and in foreign magazines. But as Agovino himself passionately pursued soccer, Americans got wise and turned it into one of the most popular sports in the country. Agovino's love affair with soccer is a portrait of the game's culture and an intimate history of the sport's coming of age in the United States.Agovino's quest takes him from the unkempt field in the Bronx where he taught himself to play to some of the sport's most storied venues and historic matches. With Agovino we travel from school fields to Giants Stadium, then from England to Germany, Italy, and Spain, along the way taking in the final days of the North American Soccer League, the 1994 World Cup, and the birth of Major League Soccer. Offering the perspective of fan, player, and journalist, Agovino chronicles his obsession with the sport and its phenomenal evolution. 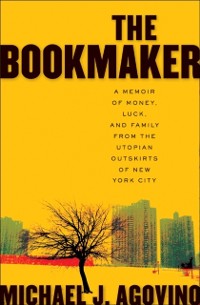 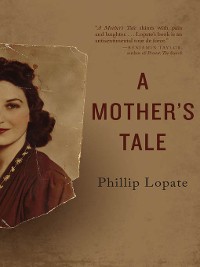 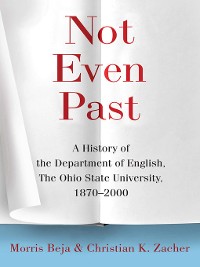 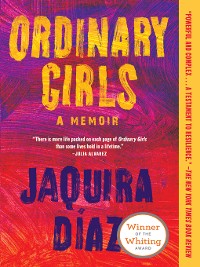 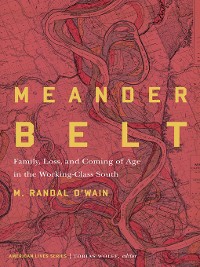 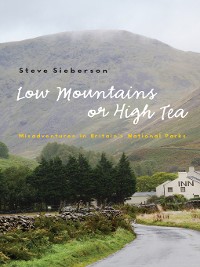 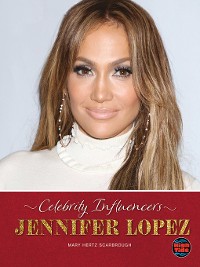 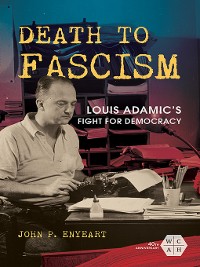 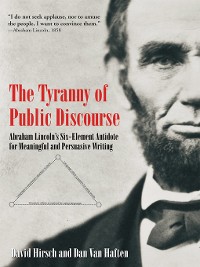 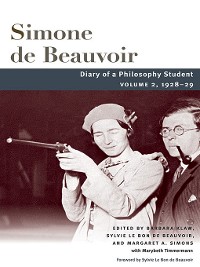 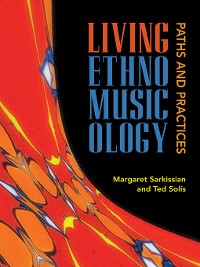 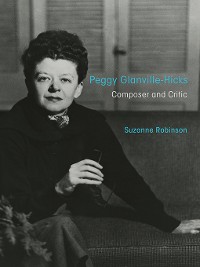 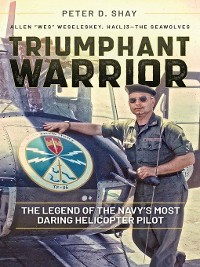 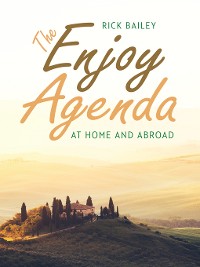 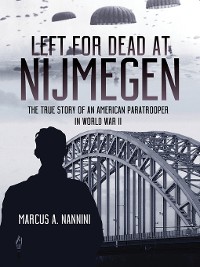 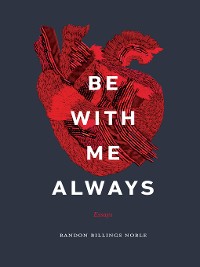 Be with Me Always
Randon Billings Noble
21,43 € 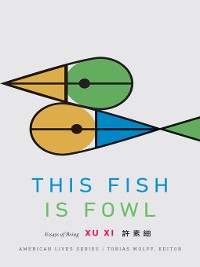 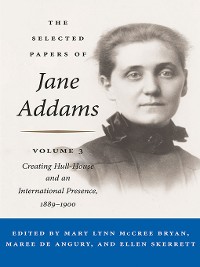 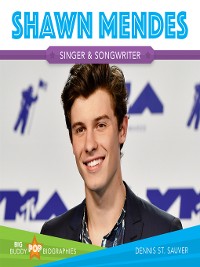 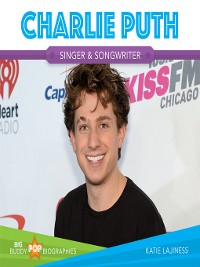 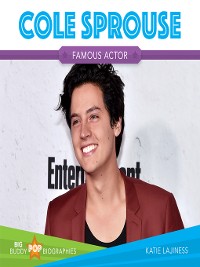 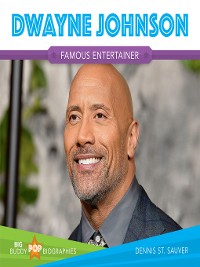 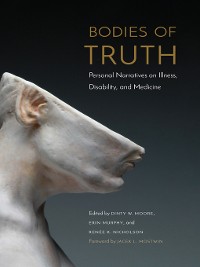 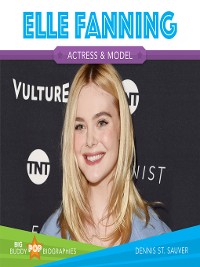 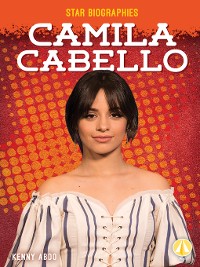 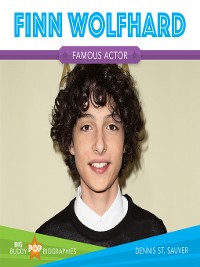