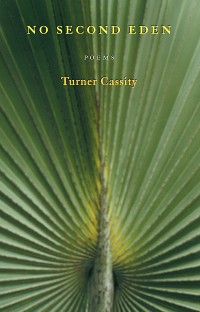 If you think that Turner Cassity has mellowed or slowed down since the 1998 release of his selected poems, The Destructive Element, think again. In No Second Eden Cassity is back more Swiftian than ever. Among the targets reduced to ruin are countertenors, parole boards, the French Symbolists, calendar reformers, the Yale Divinity School, and the cult of Elvis. Without turning a blind eye, he even extends a toast to Wernher von Braun.Surprisingly, there is a poem about the Mississippi in which Cassity grew up. Unsurprisingly, it is a vision quite unlike others of that state. Its chilly and amusing precision is about as far from Southern Gothic as you can get, although elsewhere there are faint hints of a failed Good Ole Boy. Indeed, the final poems in the collection are a bit more personal than one expects of this writer.As rigorous in form as they are in feeling, the poems of No Second Eden are not for those with preconceived ideas of poetry or its purpose. Early in Cassity's career, James Merrill described Cassity's work as “an opera house in the jungle.” True so far as it goes, but he might also have called it the jungle in the opera house: a glimpse at the savagery behind every façade. 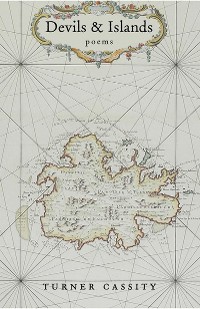 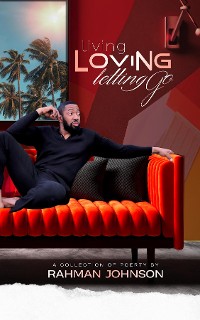 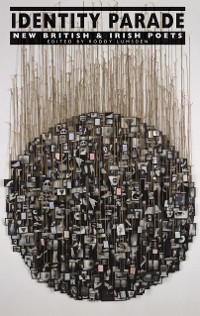 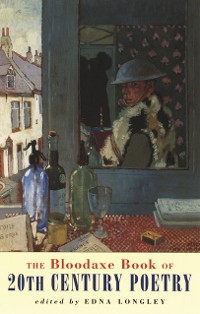 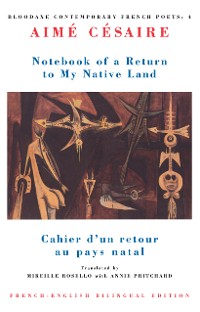 Notebook of a Return to My Native Land
Annie Pritchard
12,99 € 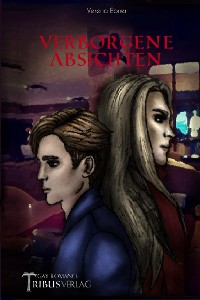 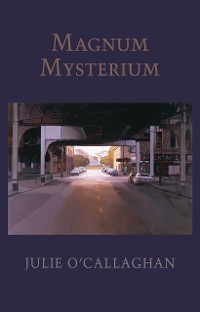 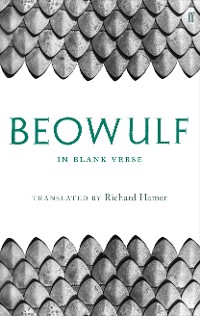 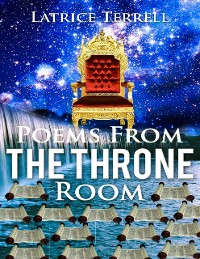 Between the Islands
Philip Gross
12,99 € 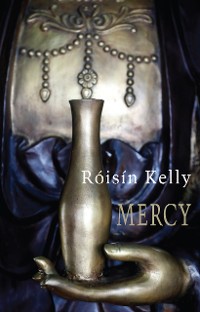 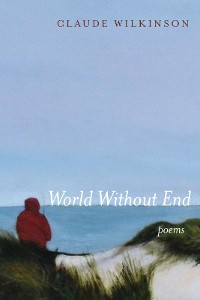 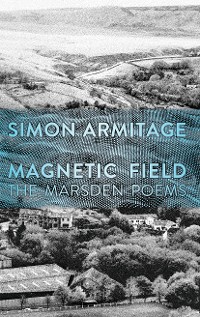 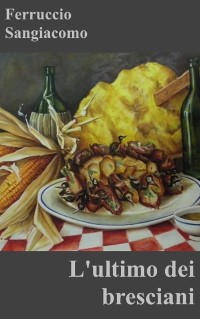 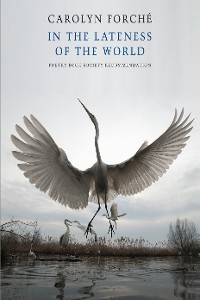 In the Lateness of the World
Carolyn Forché
12,99 € 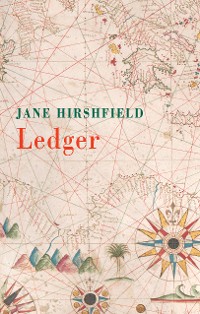 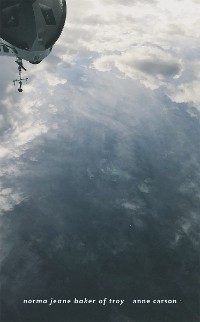 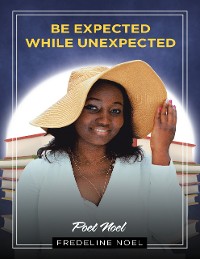 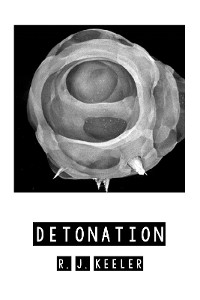 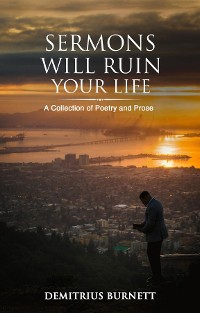 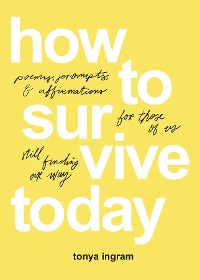 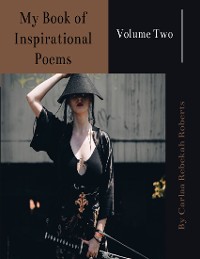 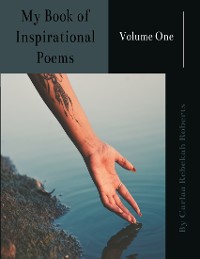 My Book of Inspirational Poems -Volume One-
Carlaa Rebekah Roberts
12,99 € 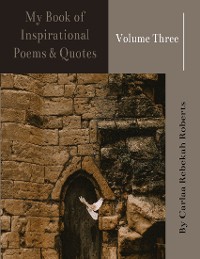