Kabul, Afghanistan, 1979: CIA station chief Lucius Burling, an idealistic but flawed product of his nation’s intelligence establishment, barely survives the assassination of the American ambassador. Burling’s reaction to the murder, and his desire to understand its larger meaning, propel him on a journey of intrigue and betrayal that will reach its ultimate end in the streets of Shanghai, months after 9/11. A Chinese dissident physicist may (or may not) be planning to sell his country’s nuclear secrets, and in his story Burling, now living quietly as consul, recognizes the fingerprints of a covert operation, one without the obvious sanction of the Agency. The dissident’s escape draws the violent attention of the Chinese internal security service, and as Burling is drawn inexorably into their path, he must face the ghosts of his past misadventures and a present world of global trafficking, fragile alliances, and the human need for connection above all.

Reminiscent of the best work of Graham Greene and John le Carré, Ministers of Fire extends the spy thriller into new historical, political, and emotional territory. 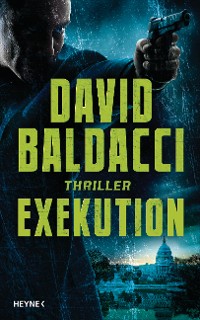 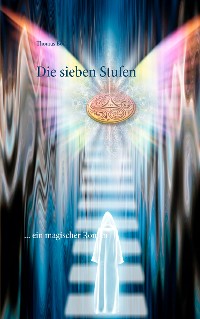 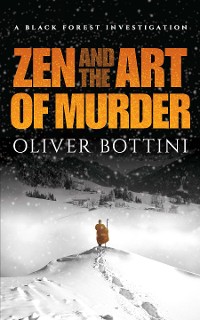 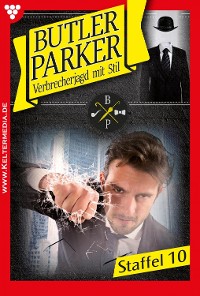 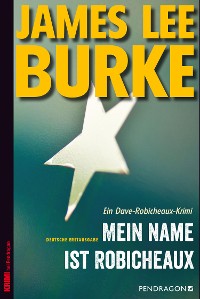 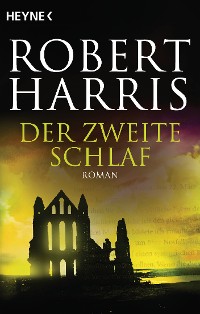 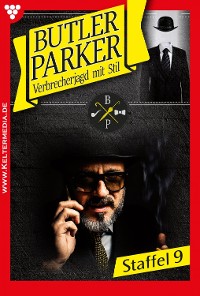 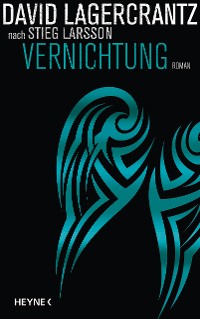 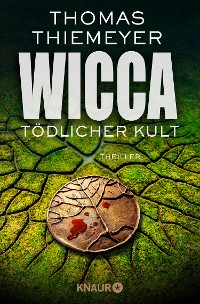 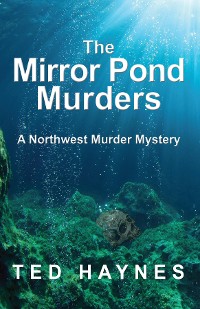 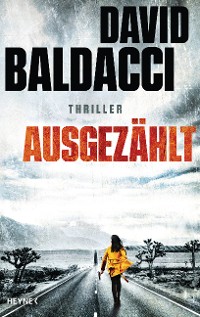 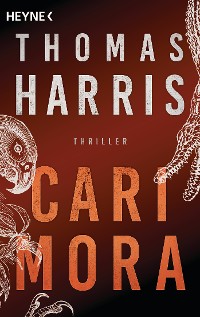 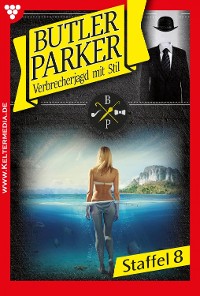 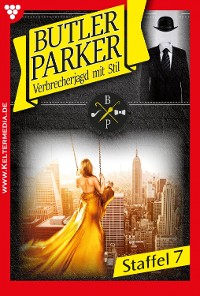 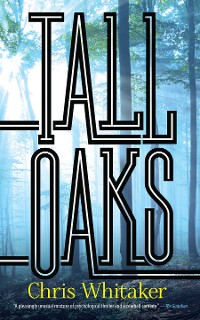 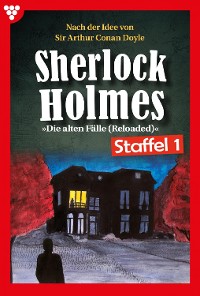 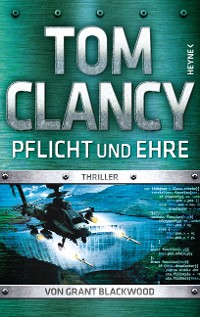 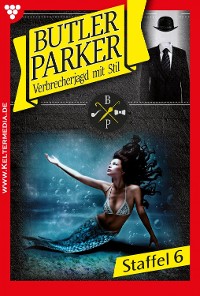 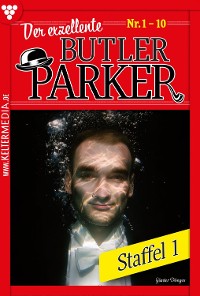 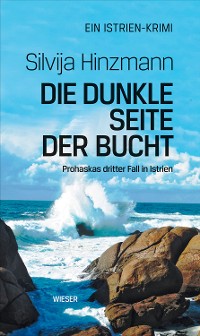 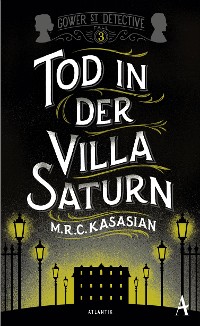