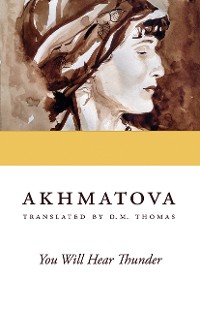 You Will Hear Thunder

Anna Akhmatova lived through pre-revolution Russia, Bolshevism, and Stalinism. Throughout it all, she maintained an elegant, muscular style that could grab a reader by the throat at a moment’s notice. Defined by tragedy and beauty in equal measure, her poems take on romantic frustration and the pull of the sensory, and find power in the mundane. Above all, she believed that a Russian poet could only produce poetry in Russia. You Will Hear Thunder spans Akhmatova’s very early career into the early 1960s. These poems were written through her bohemian prerevolution days, her many marriages, the terror and privation of life under Stalin, and her later years, during which she saw her work once again recognized by the Soviet state. Intricately observed and unwavering in their emotional immediacy, these strikingly modern poems represent one of the twentieth century’s most powerful voices. 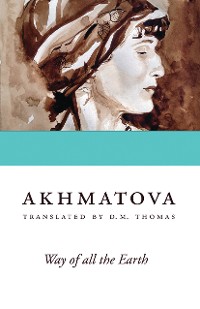 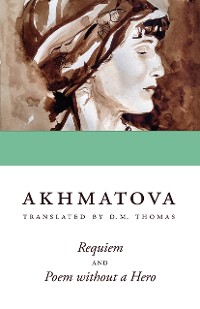 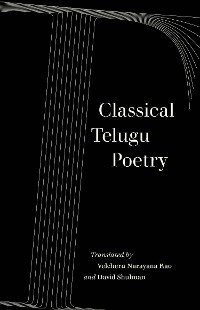 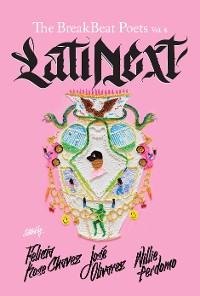 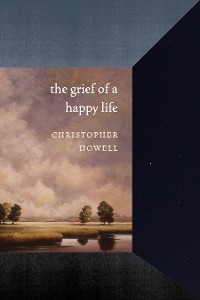 The Grief of a Happy Life
Christopher Howell
21,99 € 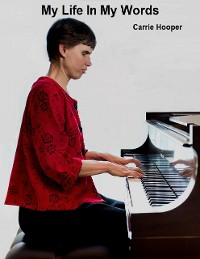 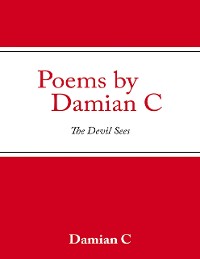 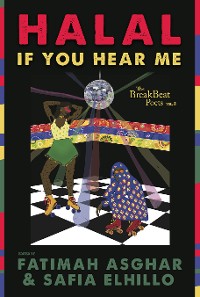 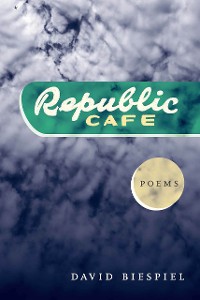 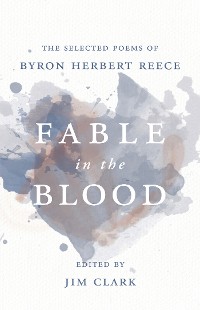 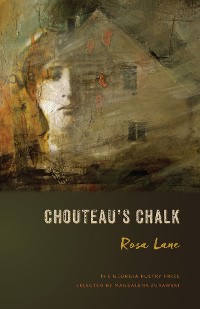 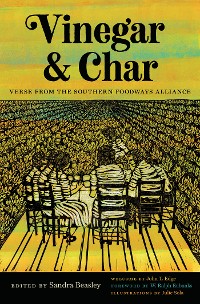 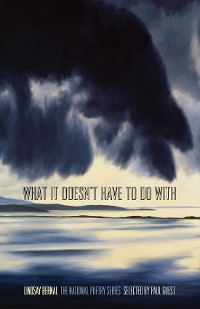 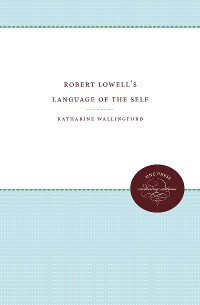 Robert Lowell's Language of the Self
Katharine Wallingford
21,99 € 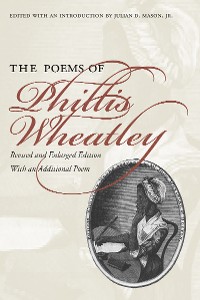 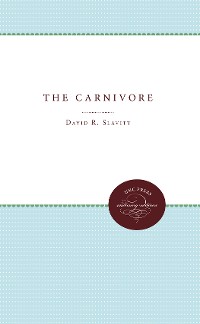 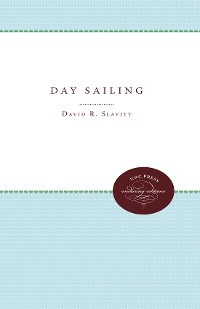 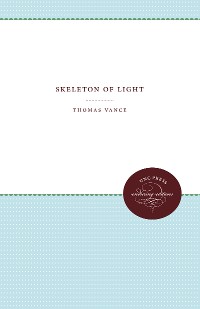 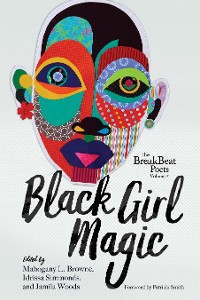 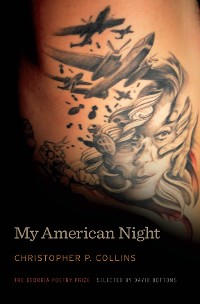 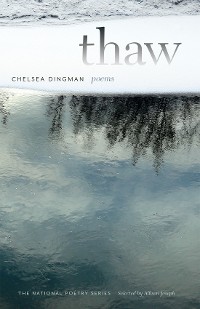 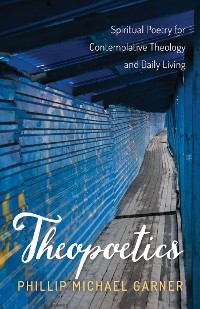 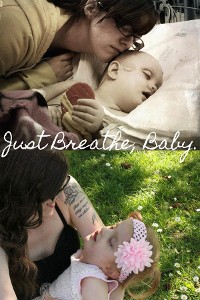 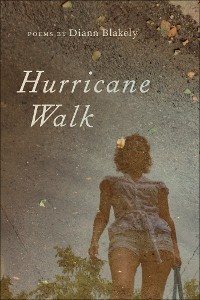 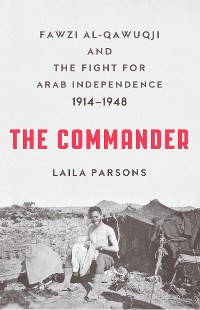