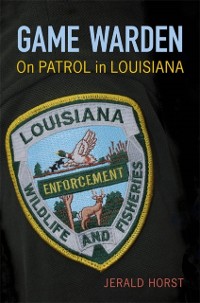 On Patrol in Louisiana

Of all law enforcement officers, game wardens inspire the most awe in the mind of the public. Working day and night, often in challenging terrain and bad weather, game wardens typically operate alone in remote areas and must understand the natural rhythms and cycles of the creatures and ecosystems they protect, all while encountering and sometimes interacting with people who are usually armed. Outdoors writer Jerald Horst spent one year riding on patrol with game wardens in the Louisiana Department of Wildlife and Fisheries. In riveting episodes, he chronicles their adventures, providing an up-close view of this demanding job and the band of men who take it on. From the piney woods of the northwestern part of the state to the soggy Mississippi River delta and beyond to the deep waters of the Gulf of Mexico, Horst accompanied dozens of wildlife agents, observing them, asking questions, sometimes sitting for hours with no action, and occasionally fearing for his life, as in the case of one speedboat chase. His candid observations show that the work of agents is often mentally and physically challenging, sometimes tedious, and -- more often than would be expected -- humorous, but never dull. Whether wardens are conducting routine checks of law-abiding sportsmen or in pursuit of suspected poachers, the unanticipated is the norm. A seemingly ordinary stop can turn deadly in an instant. As one officer told Horst &quotecomplacency can get you killed.&quote More than a job, serving as a game warden is a way of life, and Horst relates how the agents he met came to their calling.An objective look at a heroic career, Game Warden offers an enthralling portrait of both the profession and the men behind the badge. 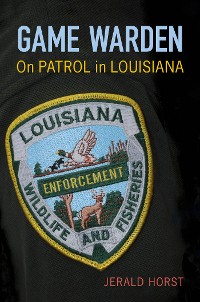 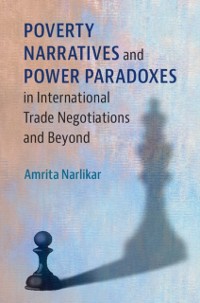 Poverty Narratives and Power Paradoxes in International Trade Negotiations and Beyond
Amrita Narlikar
20,97 € 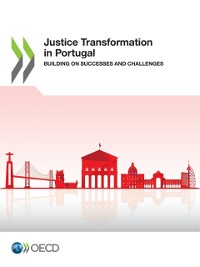 Justice Transformation in Portugal Building on Successes and Challenges
OECD
20,97 € 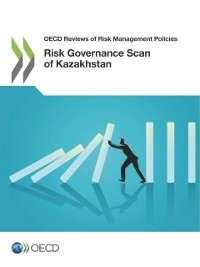 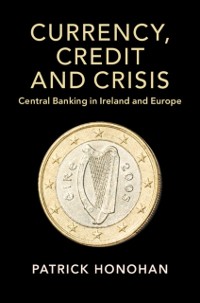 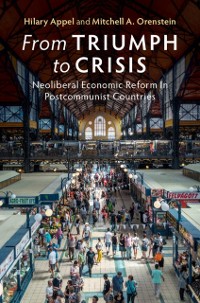 From Triumph to Crisis
Mitchell A. Orenstein
20,97 € 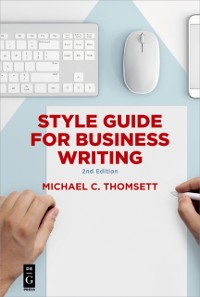 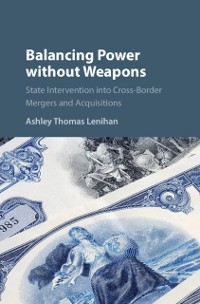 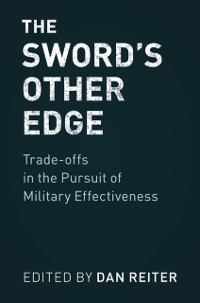 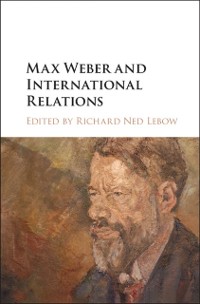 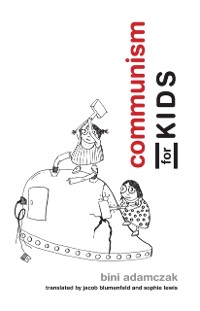 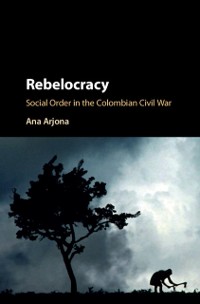 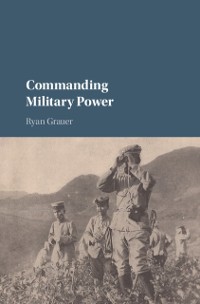 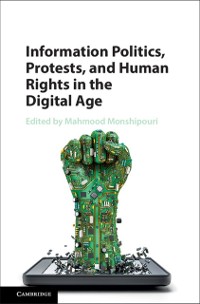 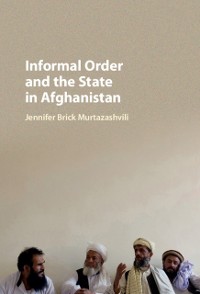 Informal Order and the State in Afghanistan
Jennifer Brick Murtazashvili
20,97 € 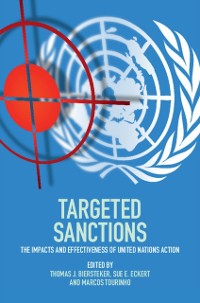 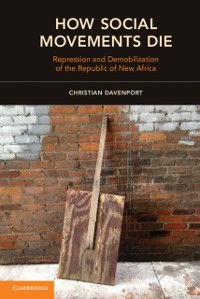 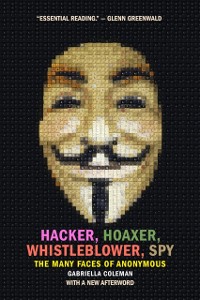 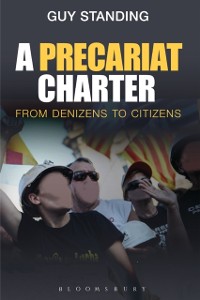 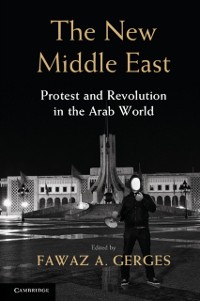 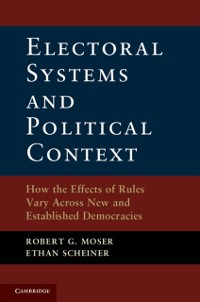 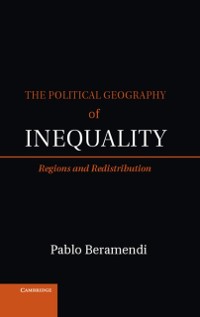 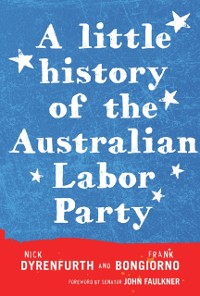 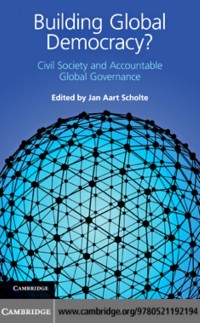 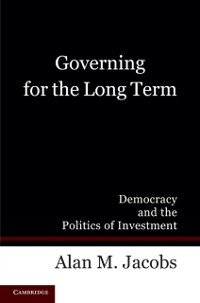 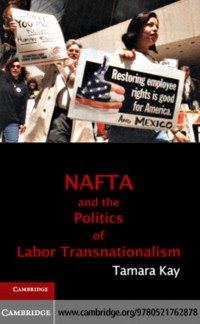 NAFTA and the Politics of Labor Transnationalism
Tamara Kay
20,97 €