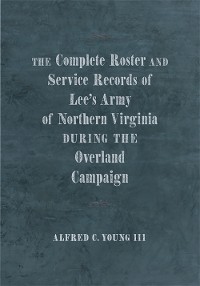 While there are specific guides to several of Lee’s units, Young’s work is the first comprehensive companion that features data on all of the men who served under the general during this campaign. Using an array of primary source material, from official Confederate records to southern newspapers, Young provides the enlistment and unit data for each soldier as well as a concise history of their service, including records on their rank, time served, promotion, hospitalization, wounds, capture, desertion, absence without leave, furloughs, and death.

An essential archive for both genealogists and Civil War scholars, the Complete Roster and Service Records of Lee’s Army of Northern Virginia during the Overland Campaign is the most wide-ranging catalog in existence of each soldier’s record during the campaign. This vast array of research is available only as an e-book, enabling ease of search and annotation. 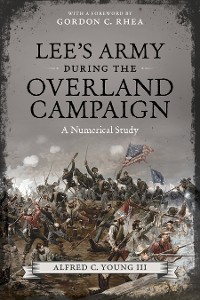 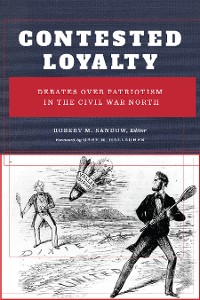 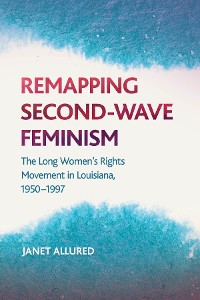 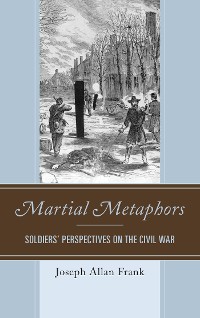 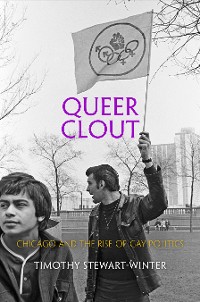 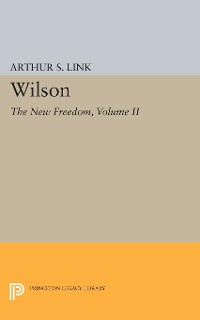 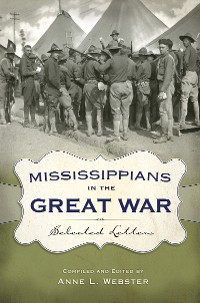 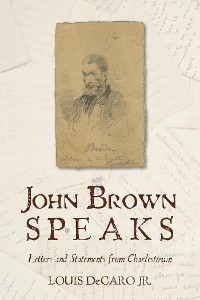 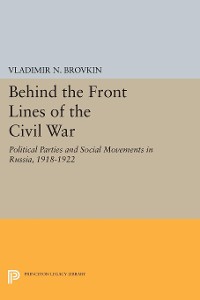 Behind the Front Lines of the Civil War
Vladimir N. Brovkin
69,99 € 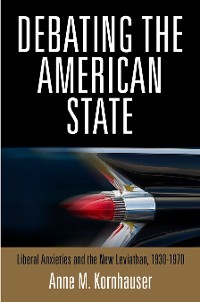 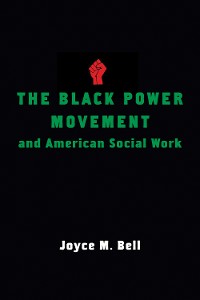 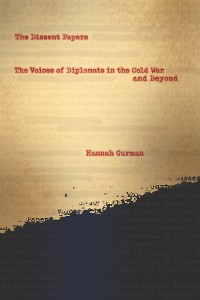 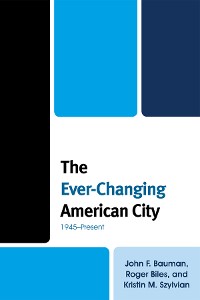 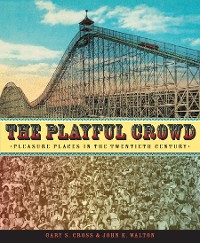