Life and Society in the Early Spanish Caribbean

The half century of European activity in the Caribbean that followed Columbus’s first voyages brought enormous demographic, economic, and social change to the region as Europeans, Indigenous people, and Africans whom Spaniards imported to provide skilled and unskilled labor came into extended contact for the first time. In Life and Society in the Early Spanish Caribbean, Ida Altman examines the interactions of these diverse groups and individuals and the transformation of the islands of the Greater Antilles (Hispaniola, Puerto Rico, Cuba, and Jamaica). She addresses the impact of disease and ongoing conflict; the Spanish monarchy’s efforts to establish a functioning political system and an Iberian church; evangelization of Indians and Blacks; the islands’ economic development; the international character of the Caribbean, which attracted Portuguese, Italian, and German merchants and settlers; and the formation of a highly unequal and coercive but dynamic society. As Altman demonstrates, in the first half of the sixteenth century the Caribbean became the first full-fledged iteration of the Atlantic world in all its complexity. 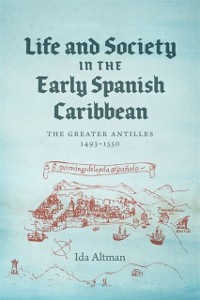 Life and Society in the Early Spanish Caribbean
Ida Altman
37,46 € 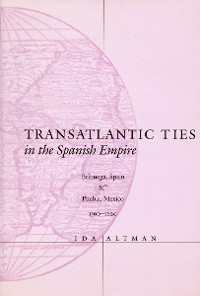 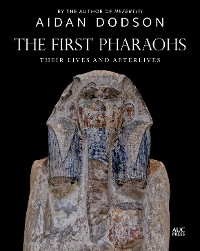