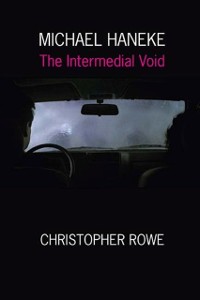 The two primary goals of this ambitious study are to provide a new framework in which to interpret the films of Michael Haneke, including Funny Games, Cache, and others, and to show how the concept of intermediality can be used to expand the possibilities of film and media studies, tying the two more closely together. Christopher Rowe argues that Haneke's practice of introducing nonfilmic media into his films is not simply an aspect of his interest in society's oversaturation in various forms of media. Instead, the use of video, television, photography, literary voice, and other media must be understood as modes of expression that fundamentally oppose the film medium itself. The &quoteintermedial void&quote is a product of the absolute incommensurability of these media forms as perceptual and affective phenomena. Close analysis of specific films shows how their relationship to noncinematic media transforms the nature of the film image, and of film spectatorship. 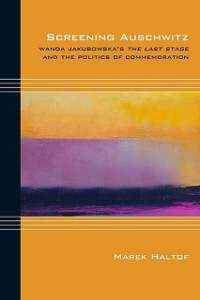 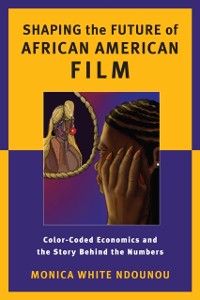