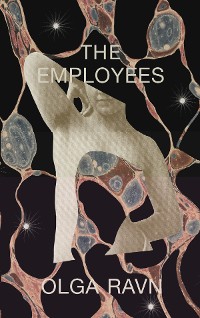 The Employees: A workplace novel of the 22nd century

Shortlisted for the International Booker prize and the Ursula K. Le Guin Prize, The Employees reshuffles a sci-fi voyage into a riotously original existential nightmare

Funny and doom-drenched, The Employees chronicles the fate of the Six-Thousand Ship. The human and humanoid crew members complain about their daily tasks in a series of staff reports and memos. When the ship takes on a number of strange objects from the planet New Discovery, the crew becomes strangely and deeply attached to them, even as tensions boil toward mutiny, especially among the humanoids.

Olga Ravn’s prose is chilling, crackling, exhilarating, and foreboding. The Employees probes into what makes us human, while delivering a hilariously stinging critique of life governed by the logic of productivity. It was shortlisted for the the Ursula K. Le Guin Prize. 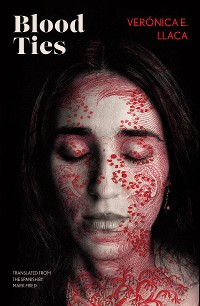 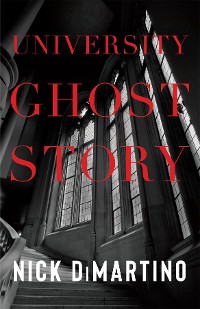 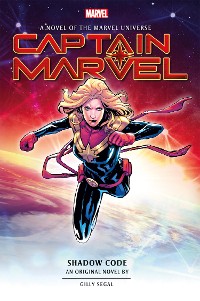 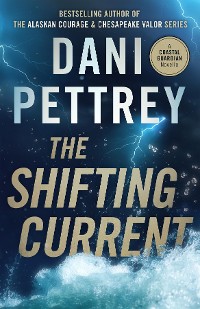 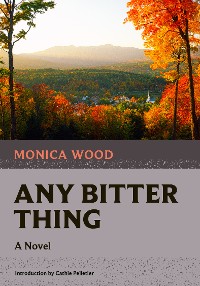 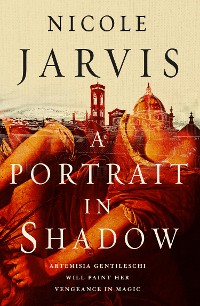 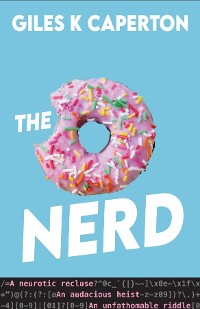 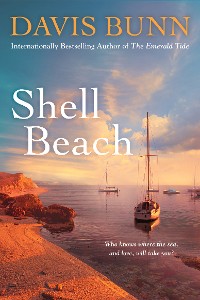 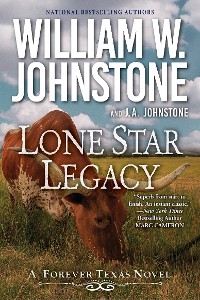