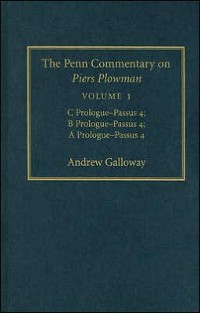 "A work of enormous importance. Of all the poems of the English Middle Ages, Piers Plowman is the one that most deserves and needs annotation of the fullest and best possible kind, both because it is a text of unrivaled literary quality and interest, and because it is characteristically knotty and deploys a language of unusual richness, density, and allusiveness. Much of this allusiveness is to areas of learning that are not at every modern reader's fingertips. A particular difficulty is the existence of the poem in three authorial versions of almost desperate complexity. It will be an immense triumph to have a commentary which elucidates their relationships as a matter of policy and not simply as the result of conflating annotation on the different versions."—Derek Pearsall

The first full commentary on Piers Plowman since the late nineteenth century is inaugurated with the publication of the first two of its five projected volumes.

The detailed and wide-ranging Penn Commentary places the allegorical dream-vision of Piers Plowman within the literary, historical, social, and intellectual contexts of late medieval England, and within the long history of critical interpretation of the poem, assessing past scholarship while offering original materials and insights throughout. The authors' line-by-line, section by section, and passus by passus commentary on all three versions of the poem and on the stages of its multiple revisions reveals new aspects of the poem's meaning while assessing and summarizing a complex and often divisive scholarly tradition. The volumes offer an up-to-date, original, and open-ended guide to a poem whose engagement in its social world is unrivaled in English literature, and whose literary, religious, and intellectual accomplishments are uniquely powerful.

The Penn Commentary is designed to be equally useful to readers of the A, B, or C texts of the poem. It is geared to readers eager to have detailed experience of Piers Plowman and other medieval literature, possessing some basic knowledge of Middle English language and literature, and interested in pondering further the particularly difficult relationships to both that this poem possesses. Others, with interest in poetry of all periods, will find the extended and detailed commentary useful precisely because it does not seek to avoid the poem's challenges but seeks instead to provoke thought about its intricacy and poetic achievements.

Andrew Galloway's Volume 1 treats the poem's first vision, from the Prologue through Passus 4, in all three versions, accepting the C text as the poet's final word but excavating downward through the earlier B and A texts. Stephen Barney's volume completes the framework for the commentary, dealing with the final three passûs of the poem, extant only in the B and C versions. Subsequent volumes will be the work of Ralph Hanna, Traugott Lawler, and Anne Middleton.

Overall, The Penn Commentary on Piers Plowman marks a new stage of concentrated yet wide-ranging attention to a text whose repeated revisions and literary and intellectual complexity make it both an elusive object of inquiry and a literary work whose richness has long deserved the capacious and minutely detailed treatment that only a full commentary can allow. Perhaps no poem in English appeals more than Piers Plowman to those readers who understand Yeats's "fascination with things difficult," yet The Penn Commentary will enable generations of readers to share in the pleasures and challenges of experiencing, engaging with, and trying to elucidate the difficulties of one of the towering achievements of English literature.

Andrew Galloway is Professor of English and Medieval Studies at Cornell University. 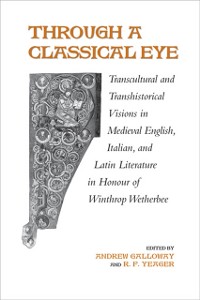 Through A Classical Eye
Andrew Galloway
117,49 € 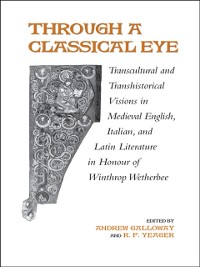 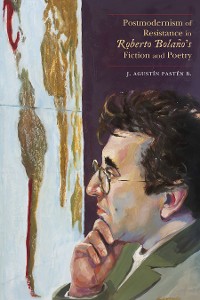 Postmodernism of Resistance in Roberto Bolaño’s Fiction and Poetry
J. Agustín Pastén B.
97,99 € 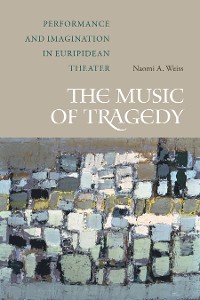 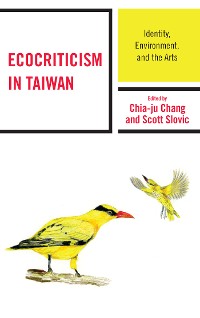 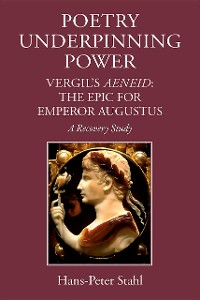 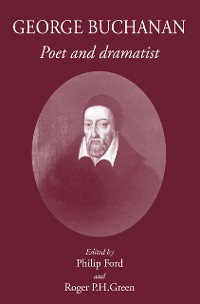 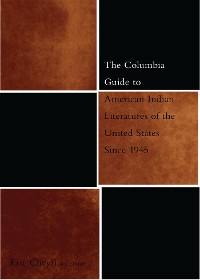 The Columbia Guide to American Indian Literatures of the United States Since 1945
Eric Cheyfitz
97,99 €