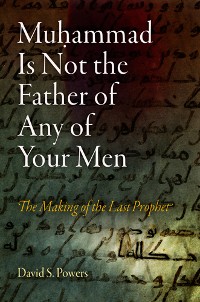 Muhammad Is Not the Father of Any of Your Men

The Making of the Last Prophet

The Islamic claim to supersede Judaism and Christianity is embodied in the theological assertion that the office of prophecy is hereditary but that the line of descent ends with Muhammad, who is the seal, or last, of the prophets.

While Muhammad had no natural sons who reached the age of maturity, he is said to have adopted a man named Zayd, and mutual rights of inheritance were created between the two. Zayd b. Muhammad, also known as the Beloved of the Messenger of God, was the first adult male to become a Muslim and the only Muslim apart from Muhammad to be named in the Qur'an. But if prophecy is hereditary and Muhammad has a son, David Powers argues, then he might not be the Last Prophet. Conversely, if he is the Last Prophet, he cannot have a son.

In Muhammad Is Not the Father of Any of Your Men, Powers contends that a series of radical moves were made in the first two centuries of Islamic history to ensure Muhammad's position as the Last Prophet. He focuses on narrative accounts of Muhammad's repudiation of Zayd, of his marriage to Zayd's former wife, and of Zayd's martyrdom in battle against the Byzantines. Powers argues that theological imperatives drove changes in the historical record and led to the abolition or reform of key legal institutions. In what is likely to be the most controversial aspect of his book, he offers compelling physical evidence that the text of the Qur'an itself was altered. 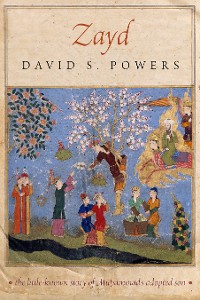 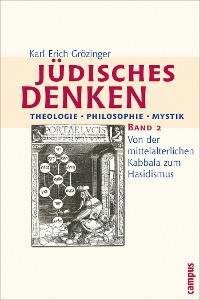 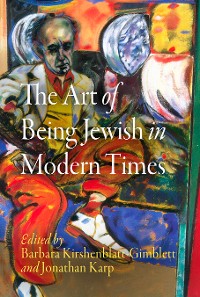 The Art of Being Jewish in Modern Times
Barbara Kirshenblatt-Gimblett
33,99 € 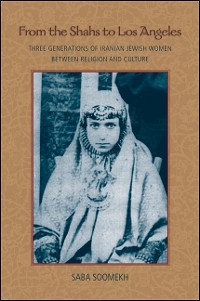 From the Shahs to Los Angeles
Saba Soomekh
33,99 € 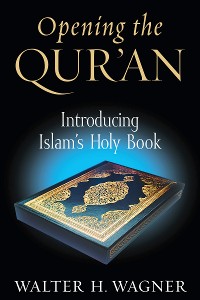 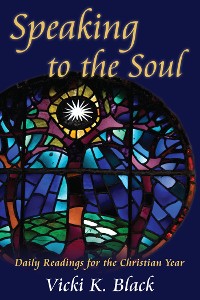 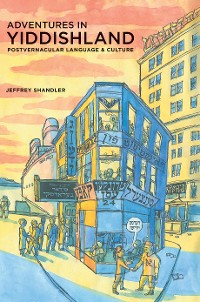 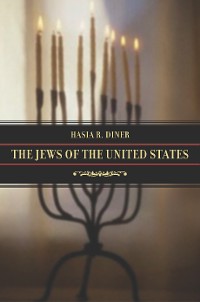 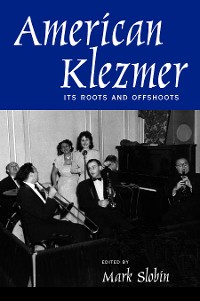 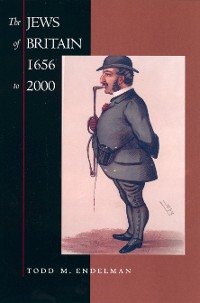 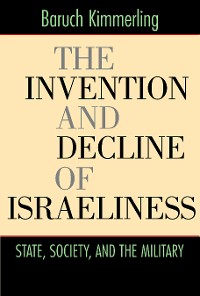 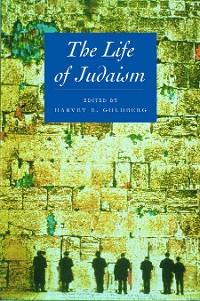 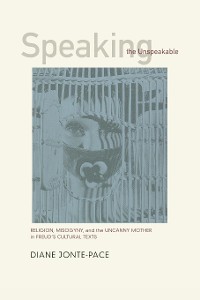