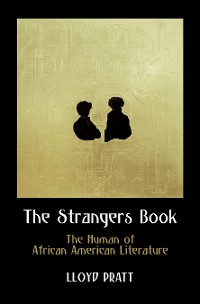 The Human of African American Literature

The Strangers Book explores how various nineteenth-century African American writers radically reframed the terms of humanism by redefining what it meant to be a stranger. Rejecting the idea that humans have easy access to a common reserve of experiences and emotions, they countered the notion that a person can use a supposed knowledge of human nature to claim full understanding of any other person's life. Instead they posited that being a stranger, unknown and unknowable, was an essential part of the human condition. Affirming the unknown and unknowable differences between people, as individuals and in groups, laid the groundwork for an ethical and democratic society in which all persons could find a place. If everyone is a stranger, then no individual or class can lay claim to the characteristics that define who gets to be a human in political and public arenas.

Lloyd Pratt focuses on nineteenth-century African American writing and publishing venues and practices such as the Colored National Convention movement and literary societies in Nantucket and New Orleans. Examining the writing of Frederick Douglass in tandem with that of the francophone free men of color who published the first anthology of African American poetry in 1845, he contends these authors were never interested in petitioning whites for sympathy or for recognition of their humanity. Instead, they presented a moral imperative to develop practices of stranger humanism in order to forge personal and political connections based on mutually acknowledged and always evolving differences. 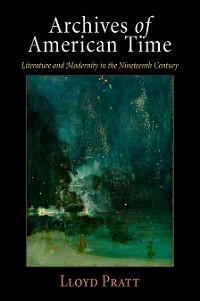 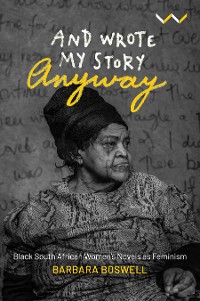 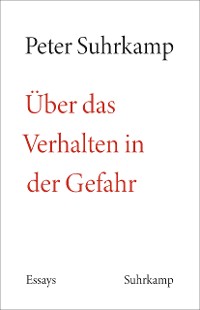 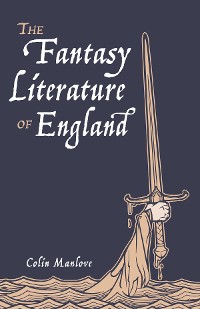 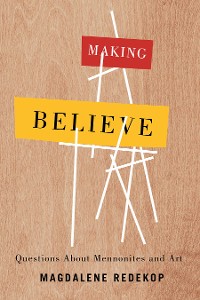 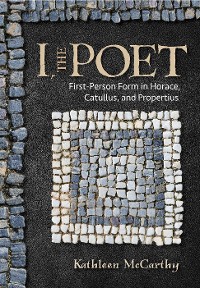 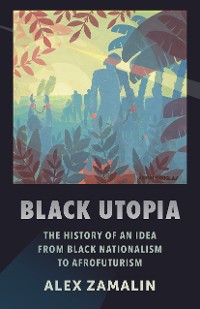 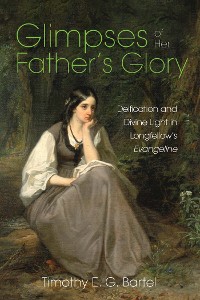 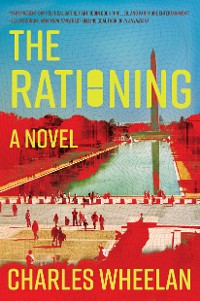 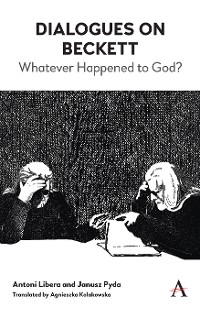 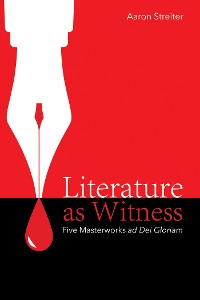 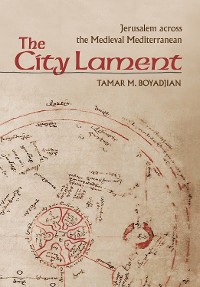 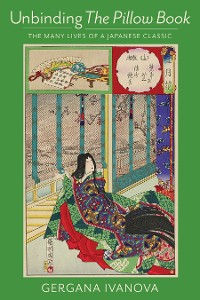 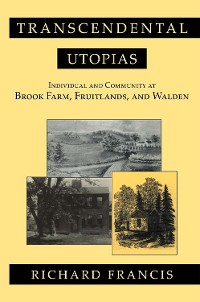 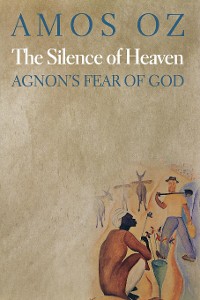 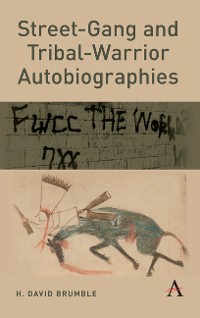 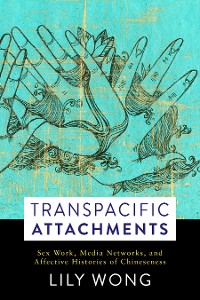 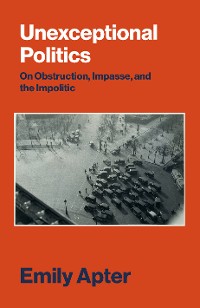 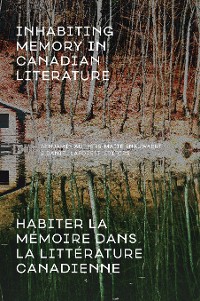 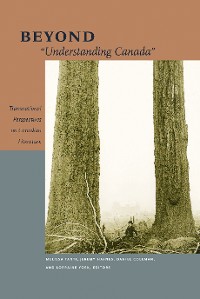 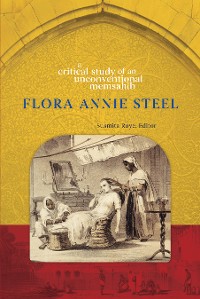 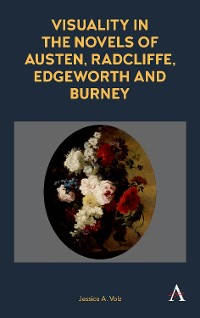 Visuality in the Novels of Austen, Radcliffe, Edgeworth and Burney
Jessica A. Volz
25,99 € 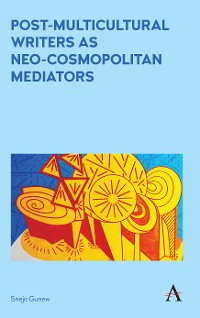 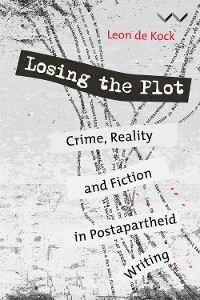