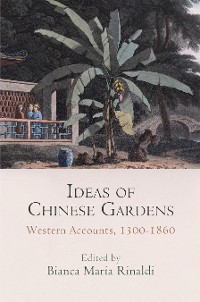 Europeans may be said to have first encountered the Chinese garden in Marco Polo's narrative of his travels through the Mongol Empire and his years at the court of Kublai Khan. His account of a man-made lake abundant with fish, a verdant green hill lush with trees, raised walkways, and a plethora of beasts and birds took root in the European imagination as the description of a kind of Eden. Beginning in the sixteenth century, permanent interaction between Europe and China took form, and Jesuit missionaries and travelers recorded in letters and memoirs their admiration of Chinese gardens for their seeming naturalness. In the eighteenth century, European taste for chinoiserie reached its height, and informed observers of the Far East discovered that sophisticated and codified design principles lay behind the apparent simplicity of the Chinese garden. The widespread appreciation of the eighteenth century gave way to rejection in the nineteenth, a result of tensions over practical concerns such as trade imbalances and symbolized by the destruction of the imperial park of Yuanming yuan by a joint Anglo-French military expedition.

In Ideas of Chinese Gardens, Bianca Maria Rinaldi has gathered an unparalleled collection of westerners' accounts, many freshly translated and all expertly annotated, as well as images that would have accompanied the texts as they circulated in Europe. Representing a great diversity of materials and literary genres, Rinaldi's book includes more than thirty-five sources that span centuries, countries, languages, occupational biases, and political aims. By providing unmediated firsthand accounts of the testimony of these travelers and expatriates, Rinaldi illustrates how the Chinese garden was progressively lifted out of the realm of fantasy into something that could be compared with, and have an impact on, European traditions. 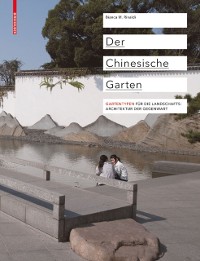 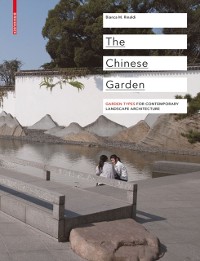 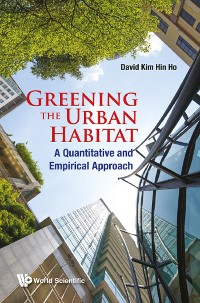 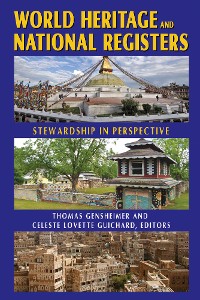