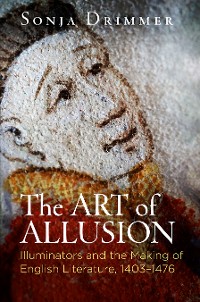 The Art of Allusion

Illuminators and the Making of English Literature, 1403-1476

At the end of the fourteenth and into the first half of the fifteenth century Geoffrey Chaucer, John Gower, and John Lydgate translated and revised stories with long pedigrees in Latin, Italian, and French. Royals and gentry alike commissioned lavish manuscript copies of these works, copies whose images were integral to the rising prestige of English as a literary language. Yet despite the significance of these images, manuscript illuminators are seldom discussed in the major narratives of the development of English literary culture.

The newly enlarged scale of English manuscript production generated a problem: namely, a need for new images. Not only did these images need to accompany narratives that often had no tradition of illustration, they also had to express novel concepts, including ones as foundational as the identity and suitable representation of an English poet. In devising this new corpus, manuscript artists harnessed visual allusion as a method to articulate central questions and provide at times conflicting answers regarding both literary and cultural authority.

Sonja Drimmer traces how, just as the poets embraced intertexuality as a means of invention, so did illuminators devise new images through referential techniques—assembling, adapting, and combining images from a range of sources in order to answer the need for a new body of pictorial matter. Featuring more than one hundred illustrations, twenty-seven of them in color, The Art of Allusion is the first book devoted to the emergence of England's literary canon as a visual as well as a linguistic event. 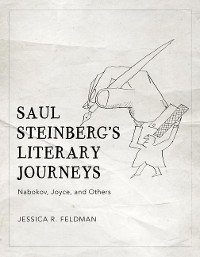 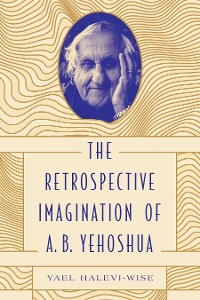 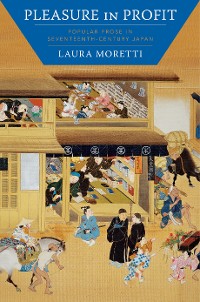 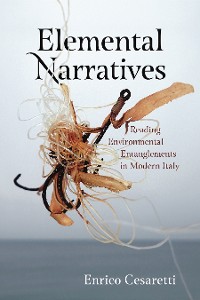 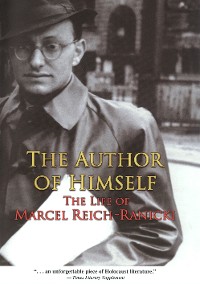 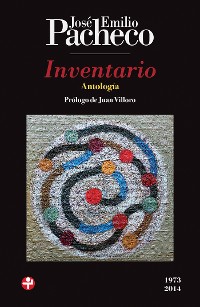 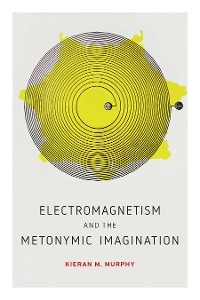 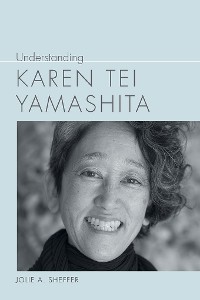 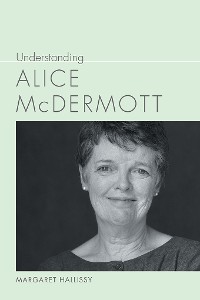 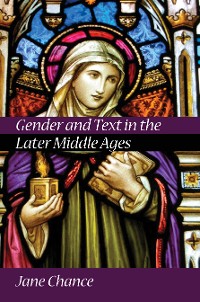 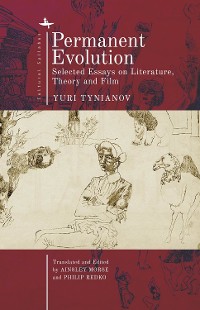 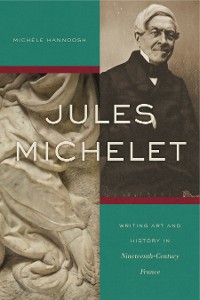 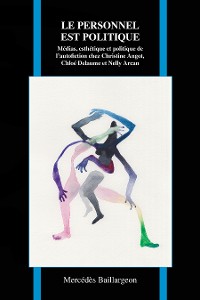 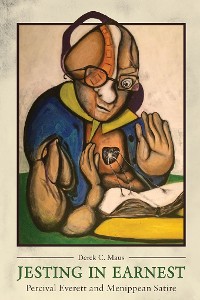 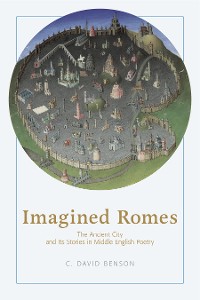 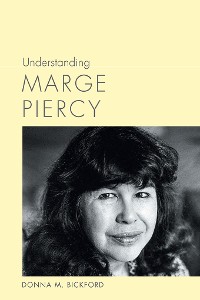 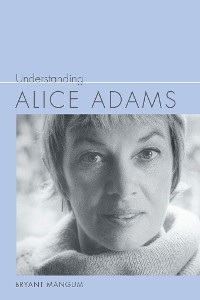 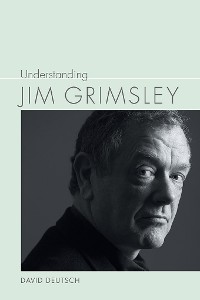 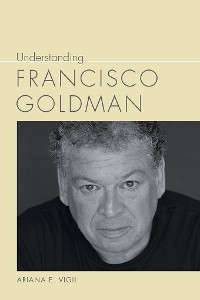 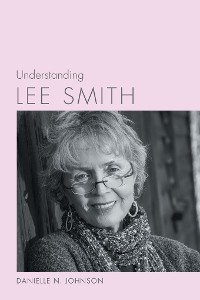 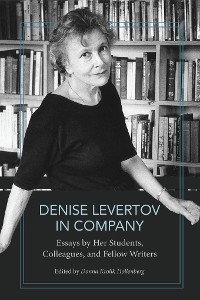 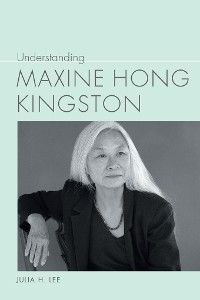 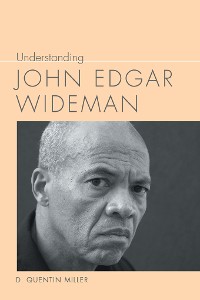 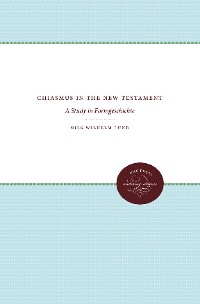 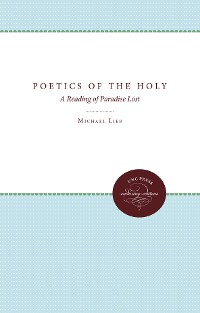