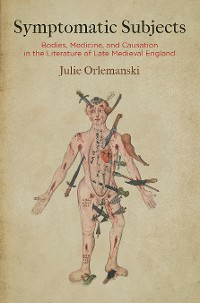 Bodies, Medicine, and Causation in the Literature of Late Medieval England

In the period just prior to medicine's modernity—before the rise of Renaissance anatomy, the centralized regulation of medical practice, and the valorization of scientific empiricism—England was the scene of a remarkable upsurge in medical writing. Between the arrival of the Black Death in 1348 and the emergence of printed English books a century and a quarter later, thousands of discrete medical texts were copied, translated, and composed, largely for readers outside universities. These widely varied texts shared a model of a universe crisscrossed with physical forces and a picture of the human body as a changeable, composite thing, tuned materially to the world's vicissitudes. According to Julie Orlemanski, when writers like Geoffrey Chaucer, Robert Henryson, Thomas Hoccleve, and Margery Kempe drew on the discourse of phisik—the language of humors and complexions, leprous pustules and love sickness, regimen and pharmacopeia—they did so to chart new circuits of legibility between physiology and personhood.

Orlemanski explores the texts of her vernacular writers to show how they deployed the rich terminology of embodiment and its ailments to portray symptomatic figures who struggled to control both their bodies and the interpretations that gave their bodies meaning. As medical paradigms mingled with penitential, miraculous, and socially symbolic systems, these texts demanded that a growing number of readers negotiate the conflicting claims of material causation, intentional action, and divine power. Examining both the medical writings of late medieval England and the narrative and poetic works that responded to them, Symptomatic Subjects illuminates the period's conflicts over who had the authority to construe bodily signs and what embodiment could be made to mean. 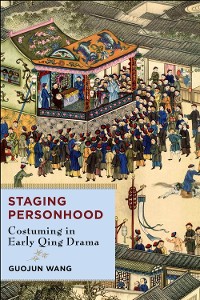 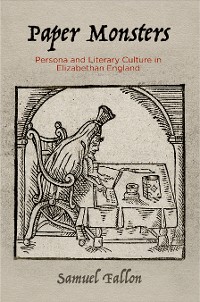 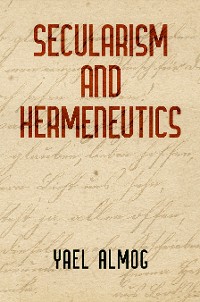 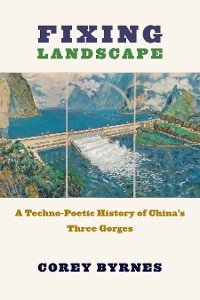 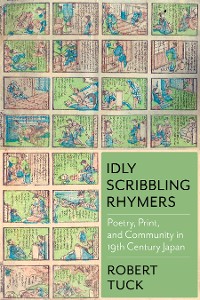 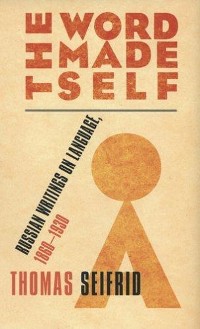 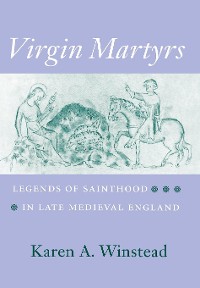 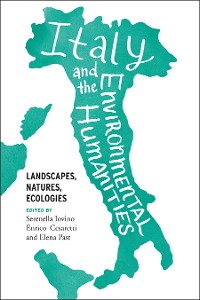 Italy and the Environmental Humanities
Elena Past
72,99 € 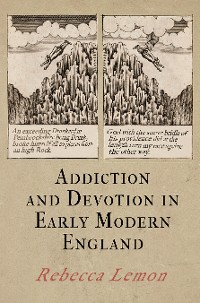 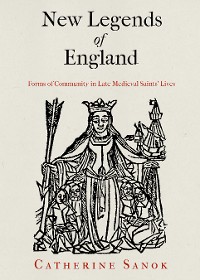 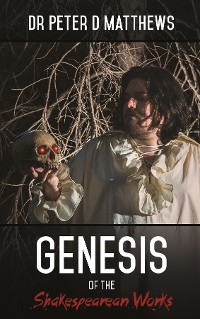 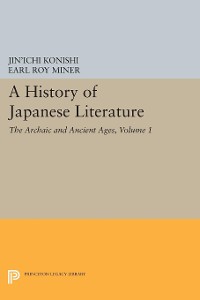 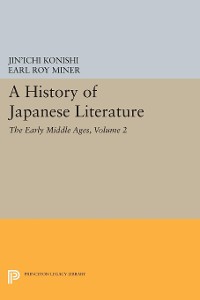 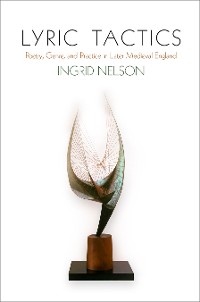 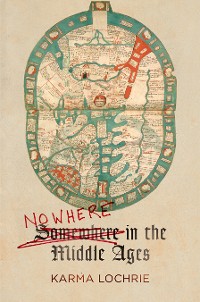 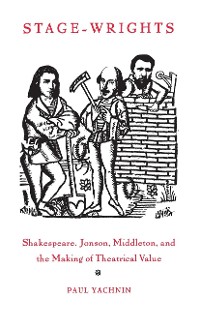 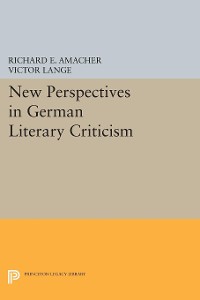 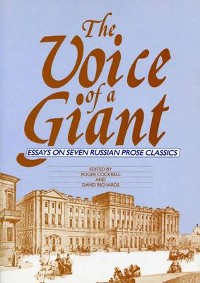 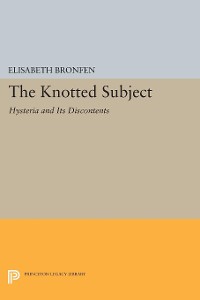 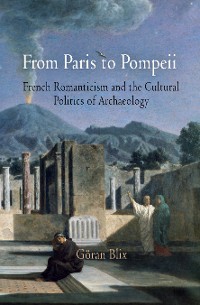 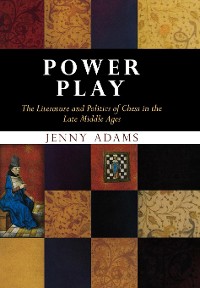 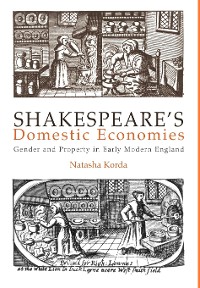 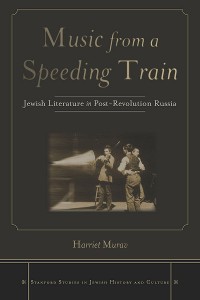 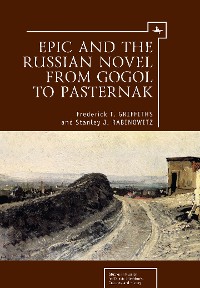 Epic and the Russian Novel from Gogol to Pasternak
Frederick T. Griffiths
72,99 €