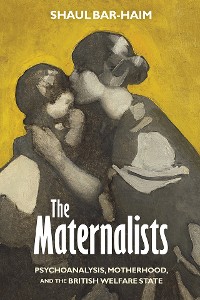 The Maternalists is a study of the hitherto unexplored significance of utopian visions of the state as a maternal entity in mid-twentieth century Britain. Demonstrating the affinities between welfarism, maternalism, and psychoanalysis, Shaul Bar-Haim suggests a new reading of the British welfare state as a political project.

After the First World War, British doctors, social thinkers, educators, and policy makers became increasingly interested in the contemporary turn being made in psychoanalytic theory toward the role of motherhood in child development. These public figures used new notions of the "maternal" to criticize modern European culture, and especially its patriarchal domestic structure. This strand of thought was pioneered by figures who were well placed to disseminate their ideas into the higher echelons of British culture, education, and medical care. Figures such as the anthropologists Bronislaw Malinowski and Geza Róheim, and the psychiatrist Ian Suttie—to mention only a few of the "maternalists" discussed in the book—used psychoanalytic vocabulary to promote both imagined perceptions of motherhood and their idea of the "real" essence of the "maternal." In the 1930s, as European fascism took hold, the "maternal" became a cultural discourse of both collective social anxieties and fantasies, as well as a central concept in many strands of radical, and even utopian, political thinking. During the Second World War, and even more so in the postwar era, psychoanalysts such as D. W. Winnicott and Michael Balint responded to the horrors of the war by drawing on interwar maternalistic thought, making a demand to "maternalize" British society, and providing postwar Britain with a new political idiom for defining the welfare state as a project of collective care. 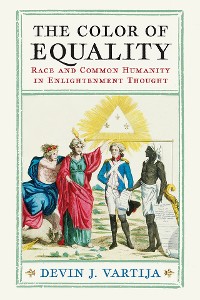 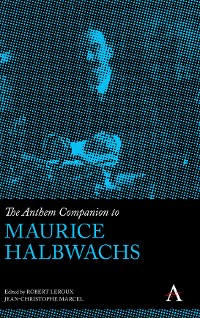 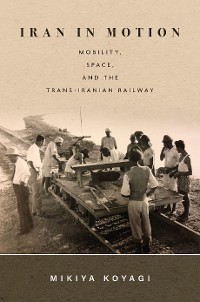 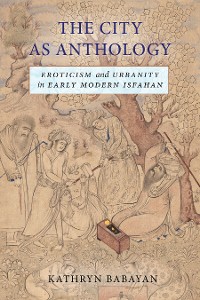 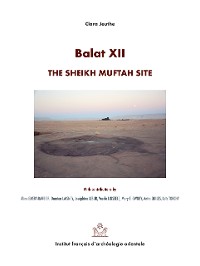 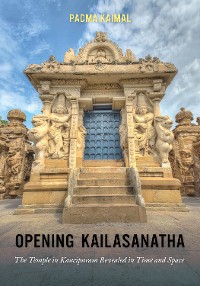 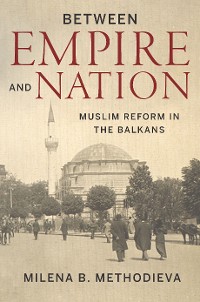 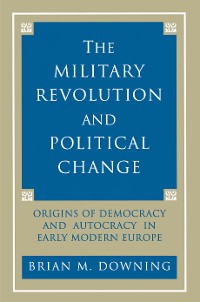 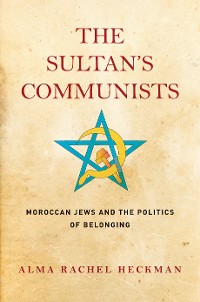 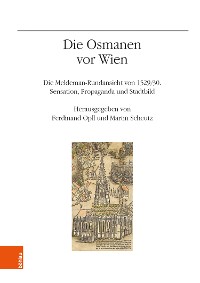 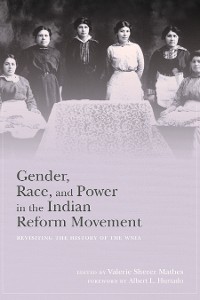 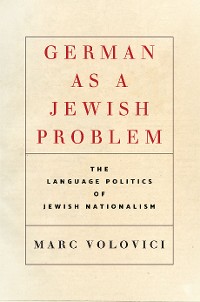 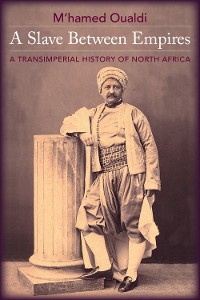 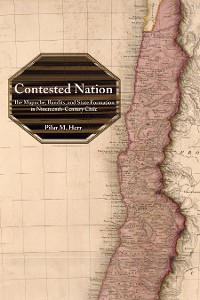 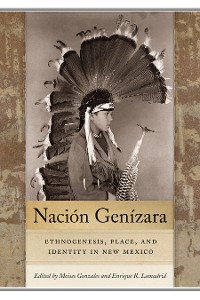 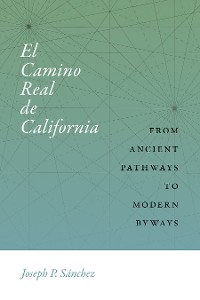 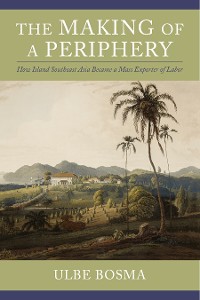 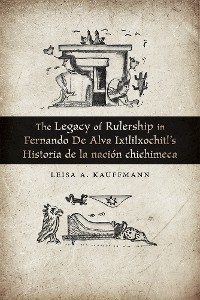 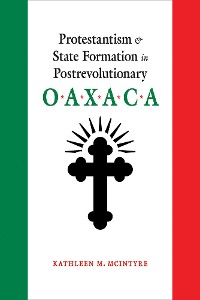 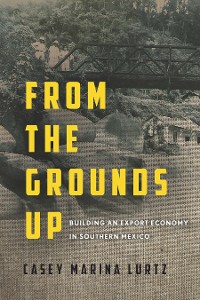 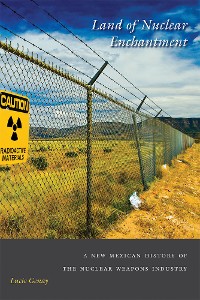 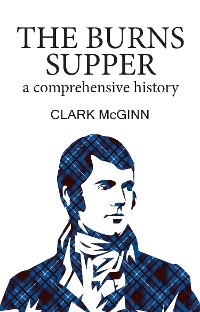 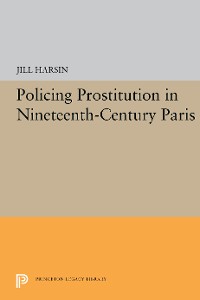