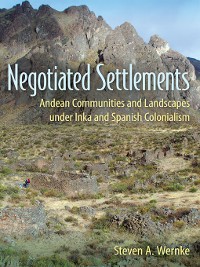 Andean Communities and Landscapes under Inka and Spanish Colonialism

This multidisciplinary—indeed, transdisciplinary—combination of archaeological, historical, and ethnographic research reveals how the Andean people of southern Peru's Colca Valley experienced and responded to successive waves of colonial rule by the Inka and Spanish empires from the fifteenth through seventeenth centuries.

While most research splits the prehispanic and post-conquest eras into separate domains of study, Steven Wernke's perspective explicitly combines archaeological and documentary sources to bridge the Spanish conquest of the Andes. He integrates GIS-based spatial analyses of documentary sources with archaeological survey and the only excavations of an early Spanish doctrinal settlement in the highland Andes to present a local perspective on how new communities and landscapes emerged as part of a continuous process of adapting to consecutive imperial occupations. Wernke's findings show how Spanish ideals of urban order penetrated this rural provincial setting as early as the first generation after the conquest, as well as the ways the integration of Spanish ideals depended on their resonance with prehispanic Andean precedents.

Through integration of empirical research and social theory, this volume contributes to current debates on colonial and postcolonial theory, historical anthropology, and the growing field of colonial archaeology. At ease whether examining religious practice at early Franciscan mission settlements or reconstructing prehispanic Andean land use, Wernke argues that we should avoid thinking of relations within the Inka and Spanish states as a dichotomy between colonizers and colonized; instead he traces how new kinds of communities and landscapes were co-produced at the local scale. 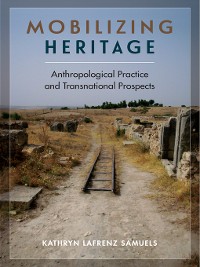 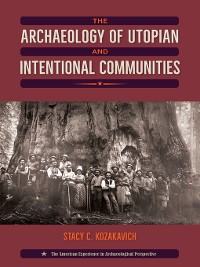 The Archaeology of Utopian and Intentional Communities
Stacy C Kozakavich
81,22 € 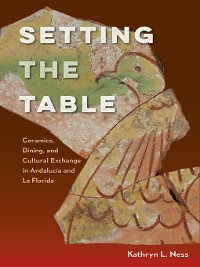 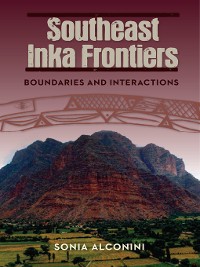 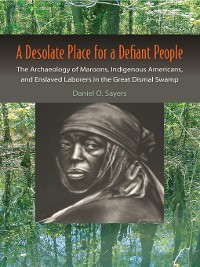 A Desolate Place for a Defiant People
Daniel Sayers
81,22 € 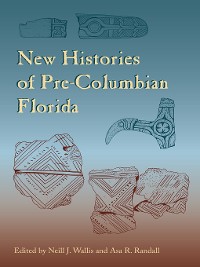 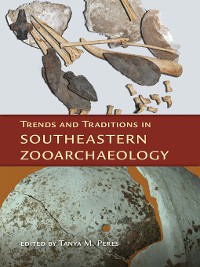 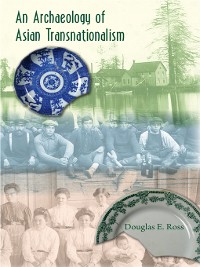 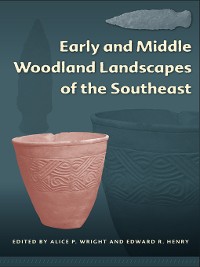 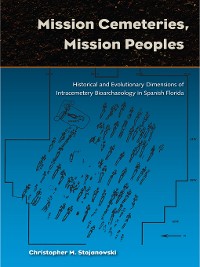 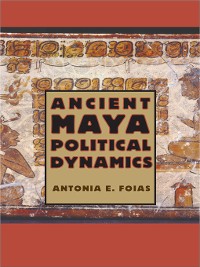 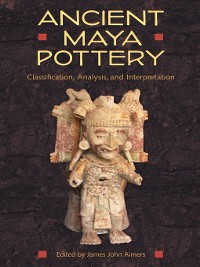 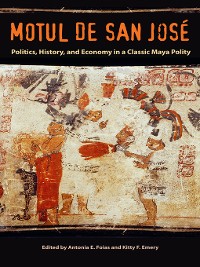 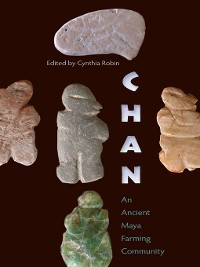