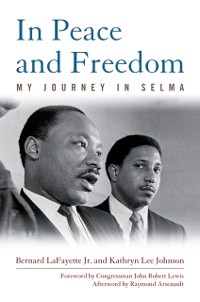 In Peace and Freedom

My Journey in Selma

Bernard LaFayette Jr. (b. 1940) was a cofounder of the Student Nonviolent Coordinating Committee (SNCC), a leader in the Nashville lunch counter sit-ins, a Freedom Rider, an associate of Dr. Martin Luther King Jr. in the Southern Christian Leadership Conference (SCLC), and the national coordinator of the Poor People's Campaign. At the young age of twenty-two, he assumed the directorship of the Alabama Voter Registration Project in Selma -- a city that had previously been removed from the organization's list due to the dangers of operating there. In this electrifying memoir, written with Kathryn Lee Johnson, LaFayette shares the inspiring story of his years in Selma. When he arrived in 1963, Selma was a small, quiet, rural town. By 1965, it had made its mark in history and was nationally recognized as a battleground in the fight for racial equality and the site of one of the most important victories for social change in our nation. LaFayette was one of the primary organizers of the 1965 Selma voting rights movement and the Selma-to-Montgomery marches, and he relates his experiences of these historic initiatives in close detail. Today, as the constitutionality of Section 5 of the Voting Rights Act is still questioned, citizens, students, and scholars alike will want to look to this book as a guide. Important, compelling, and powerful, In Peace and Freedom presents a necessary perspective on the civil rights movement in the 1960s from one of its greatest leaders. 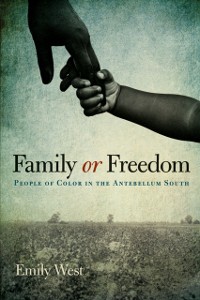 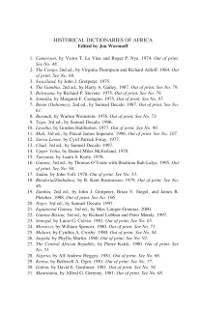