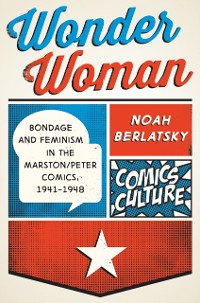 William Marston was an unusual man-a psychologist, a soft-porn pulp novelist, more than a bit of a carny, and the (self-declared) inventor of the lie detector. He was also the creator of Wonder Woman, the comic that he used to express two of his greatest passions: feminism and women in bondage. Comics expert Noah Berlatsky takes us on a wild ride through the Wonder Woman comics of the 1940s, vividly illustrating how Marston's many quirks and contradictions, along with the odd disproportionate composition created by illustrator Harry Peter, produced a comic that was radically ahead of its time in terms of its bold presentation of female power and sexuality. Himself a committed polyamorist, Marston created a universe that was friendly to queer sexualities and lifestyles, from kink to lesbianism to cross-dressing. Written with a deep affection for the fantastically pulpy elements of the early Wonder Womancomics, from invisible jets to giant multi-lunged space kangaroos, the book also reveals how the comic addressed serious, even taboo issues like rape and incest. Wonder Woman: Bondage and Feminism in the Marston/Peter Comics 1941-1948 reveals how illustrator and writer came together to create a unique, visionary work of art, filled with bizarre ambition, revolutionary fervor, and love, far different from the action hero symbol of the feminist movement many of us recall from television. 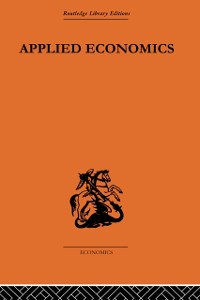