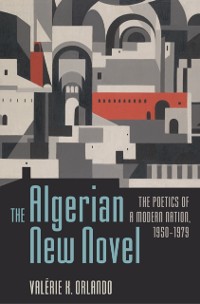 Disputing the claim that Algerian writing during the struggle against French colonial rule dealt almost exclusively with revolutionary themes, The Algerian New Novel shows how Algerian authors writing in French actively contributed to the experimental forms of the period, expressing a new age literarily as well as politically and culturally. Looking at canonical Algerian literature as part of the larger literary production in French during decolonization, Valrie K. Orlando considers how novels by Rachid Boudjedra, Mohammed Dib, Assia Djebar, Nabile Fars, Yamina Mechakra, and Kateb Yacine both influenced and were reflectors of the sociopolitical and cultural transformation that took place during this period in Algeria. Although their themes were rooted in Algeria, the avant-garde writing styles of these authors were influenced by early twentieth-century American modernists, the New Novelists of 1940s-50s France, and African American authors of the 1950s-60s. This complex mix of influences led Algerian writers to develop a unique modern literary aesthetic to express their world, a tradition of experimentation and fragmentation that still characterizes the work of contemporary Algerian francophone writers. 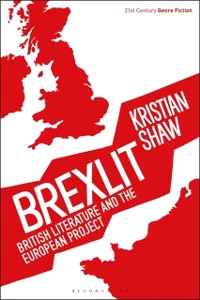 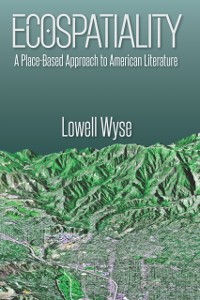 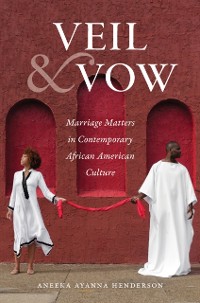 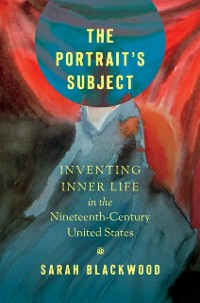 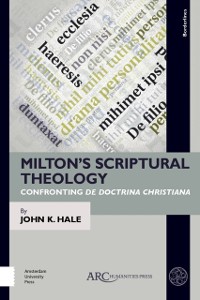 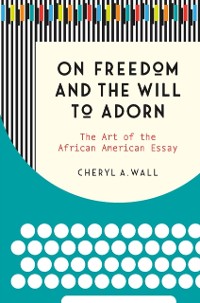 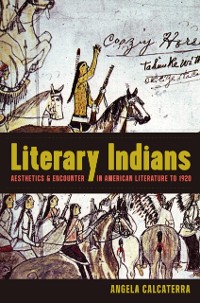 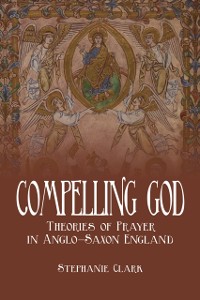 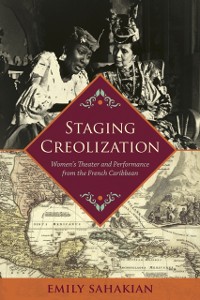 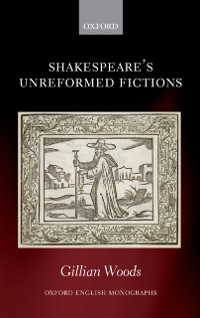 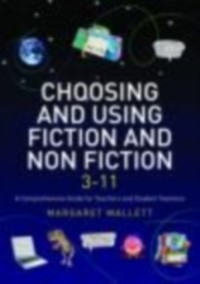 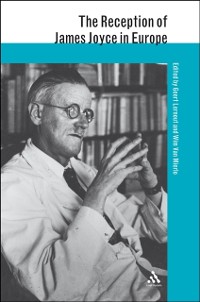 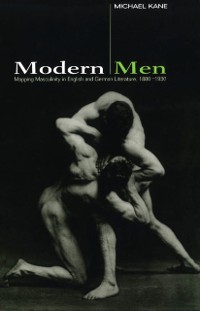