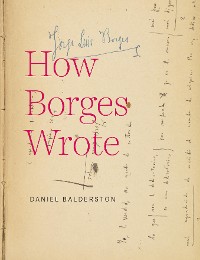 A distinguished poet and essayist and one of the finest writers of short stories in world letters, Jorge Luis Borges deliberately and regularly altered his work by extensive revision. In this volume, renowned Borges scholar Daniel Balderston undertakes to piece together Borges's creative process through the marks he left on paper.

Balderston has consulted over 170 manuscripts and primary documents to reconstruct the creative process by which Borges arrived at his final published texts. How Borges Wrote is organized around the stages of his writing process, from notes on his reading and brainstorming sessions to his compositional notebooks, revisions to various drafts, and even corrections in already-published works. The book includes hundreds of reproductions of Borges’s manuscripts, allowing the reader to see clearly how he revised and "thought" on paper. The manuscripts studied include many of Borges’s most celebrated stories and essays--"The Aleph," "Kafka and His Precursors," "The Cult of the Phoenix," "The Garden of Forking Paths," "Emma Zunz," and many others--as well as lesser known but important works such as his 1930 biography of the poet Evaristo Carriego.

As the first and only attempt at a systematic and comprehensive study of the trajectory of Borges's creative process, this will become a definitive work for all scholars who wish to trace how Borges wrote. 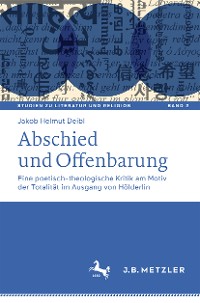 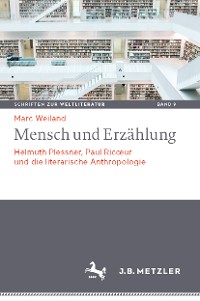 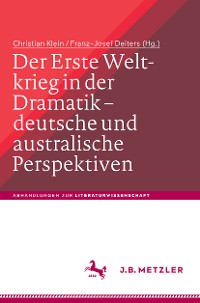 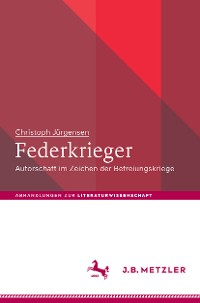 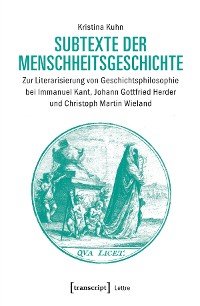 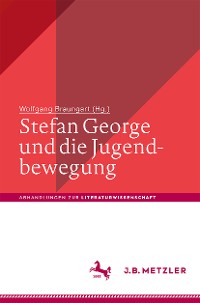 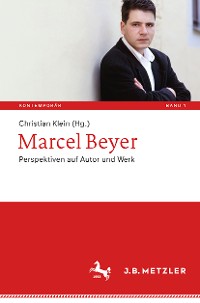 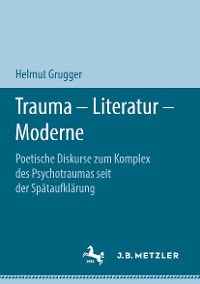 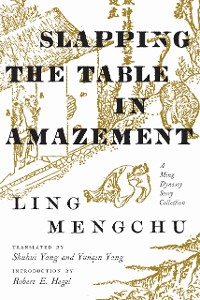 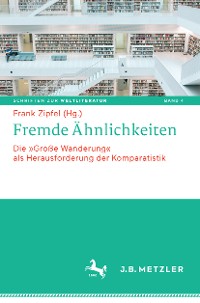 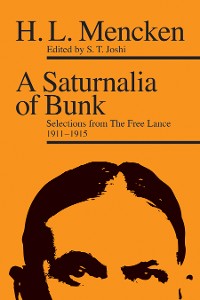 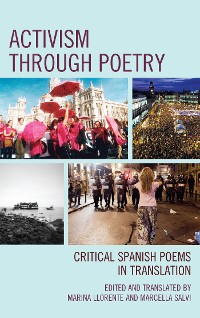 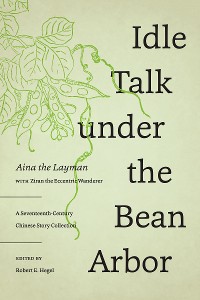 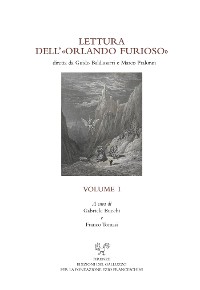 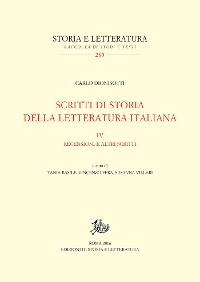 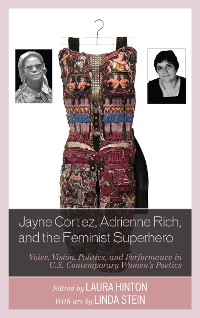 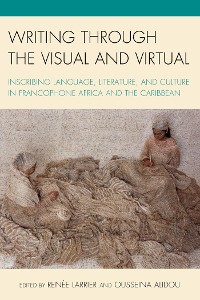 Writing through the Visual and Virtual
Renée Larrier
54,99 € 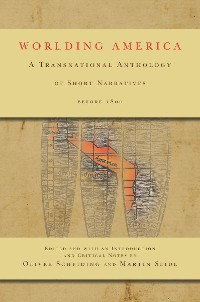 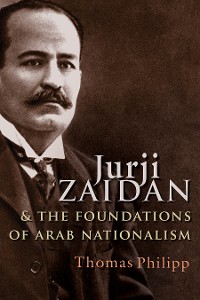 Jurji Zaidan and the Foundations of Arab Nationalism
Thomas Philipp
54,99 € 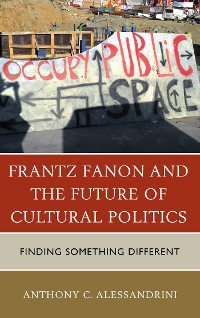 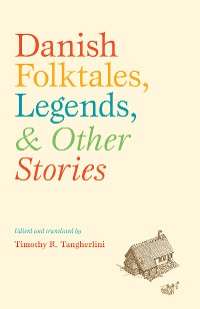 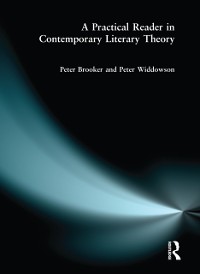 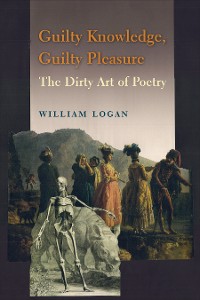 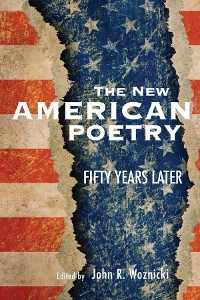 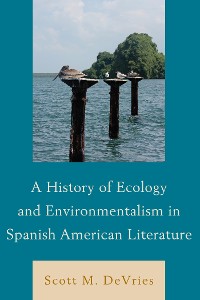 A History of Ecology and Environmentalism in Spanish American Literature
Scott M. DeVries
54,99 €