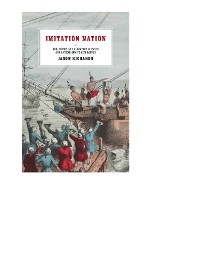 Red, White, and Blackface in Early and Antebellum US Literature

How did early Americans define themselves? The American exceptionalist perspective tells us that the young republic rejected Europeans, Native Americans, and African Americans in order to isolate a national culture and a white national identity. Imitativeness at this time was often seen as antithetical to self and national creation, but Jason Richards argues that imitation was in fact central to such creation. Imitation Nation shows how whites simultaneously imitated and therefore absorbed the cultures they so readily disavowed, as well as how Indians and blacks emulated the power and privilege of whiteness while they mocked and resisted white authority.

By examining the republic’s foundational literature--including works by Washington Irving, James Fenimore Cooper, Harriet Beecher Stowe, Herman Melville, and Martin Delany--Richards argues that the national desire for cultural uniqueness and racial purity was in constant conflict with the national need to imitate the racial and cultural other for self-definition. The book offers a new model for understanding the ways in which the nation’s identity and literature took shape during the early phases of the American republic. 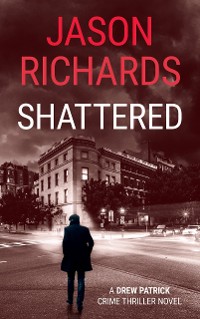 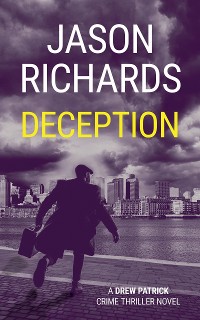 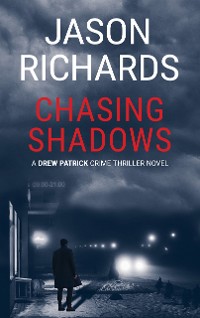 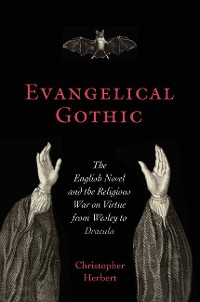 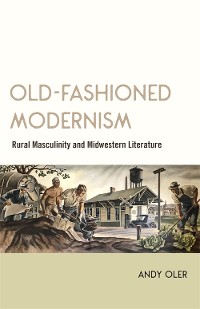 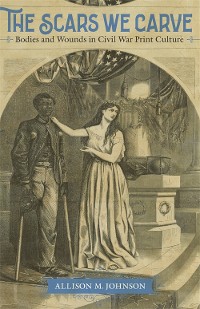 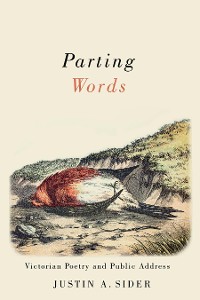 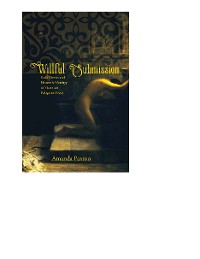 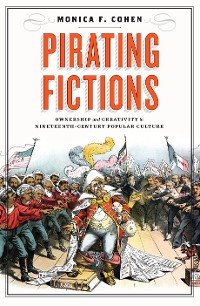 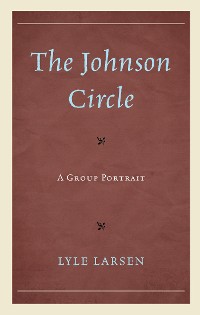 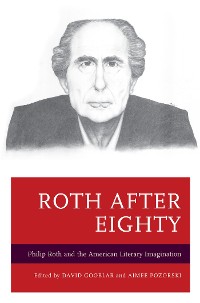 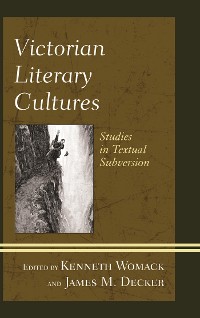 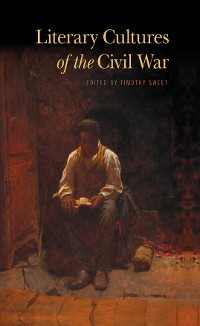 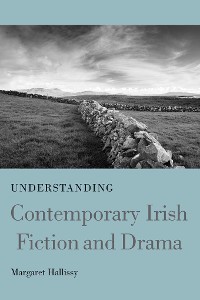 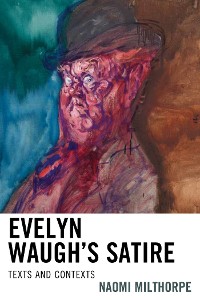 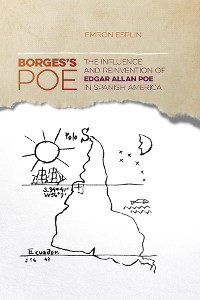 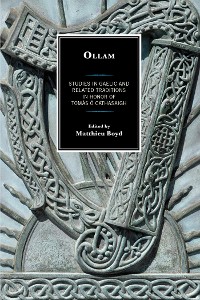 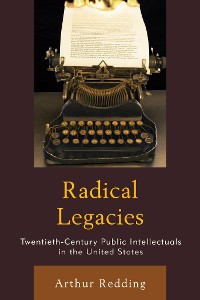 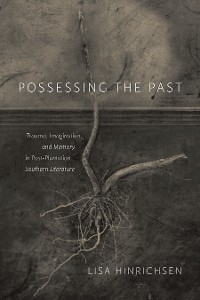 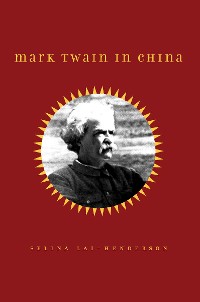 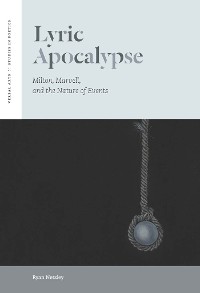 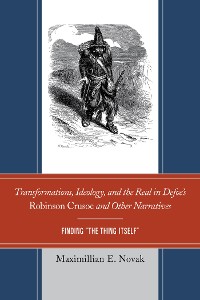 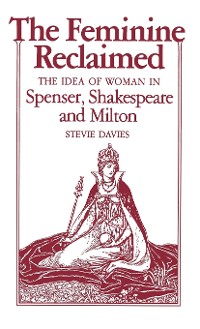 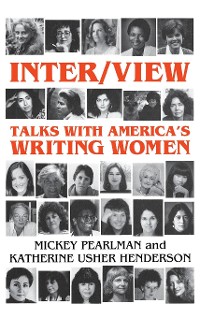 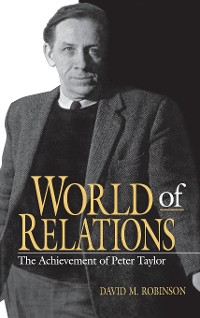 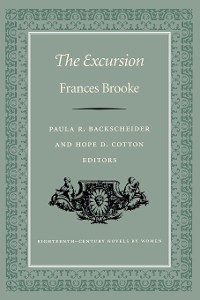