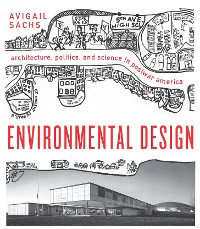 Much of twentieth-century design was animated by the creative tension of its essential duality: is design an art or a science? In the postwar era, American architects sought to calibrate architectural practice to evolving scientific knowledge about humans and environments, thus elevating the discipline’s stature and enmeshing their work in a progressive restructuring of society. This political and scientific effort was called "environmental design," a term expanded in the 1960s to include ecological and liberal ideas. In her expansive new study, Avigail Sachs examines the theoretical scaffolding and practical legacy of this professional effort.

Inspired by Lewis Mumford’s 1932 challenge enjoining architects to go beyond visual experimentation and create complete human environments, Environmental Design details the rise of modernist ideas in the architectural disciplines within the novel context of sociopolitical rather than aesthetic responsibilities. Unlike today’s "starchitects," environmental designers saw themselves as orchestrators of decision making more than auteurs of form and style. Viewing architectural practice as rooted in Progressive Era politics and the democratic process rather than the European avant-garde, Sachs plots how these social concepts spread via influential architecture schools. This rich examination of pedagogy and practice is a map to both the history of environmental design and the contemporary consequences of architecture understood as a pressing social concern. 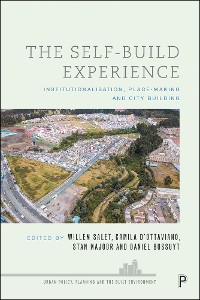 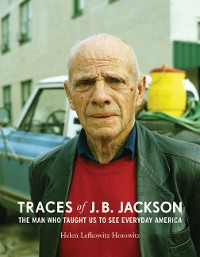 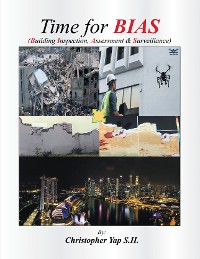 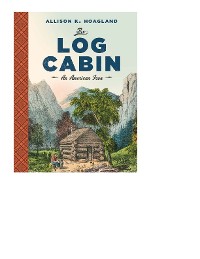 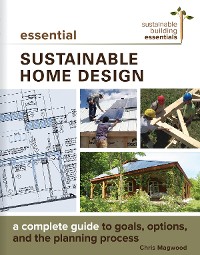 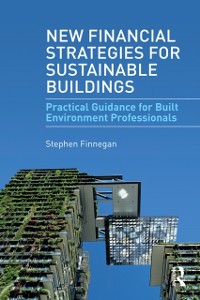 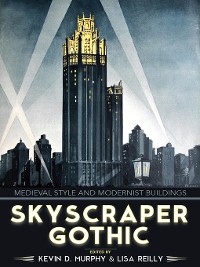 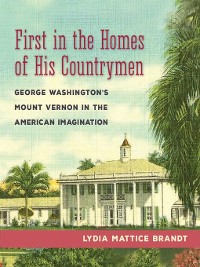 First in the Homes of His Countrymen
Lydia Mattice Brandt
42,99 € 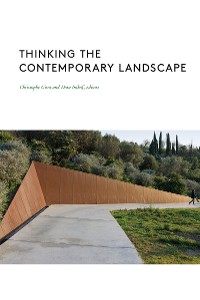 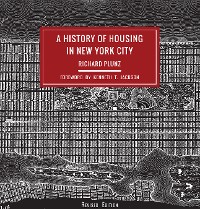 A History of Housing in New York City
Richard Plunz
42,99 € 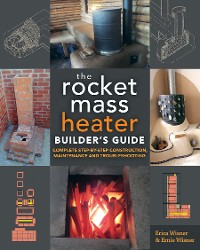 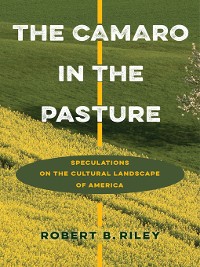 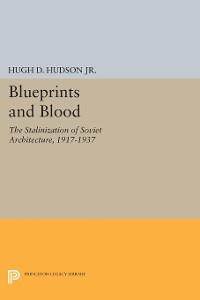 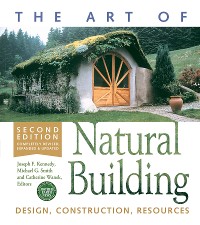 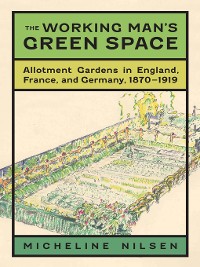 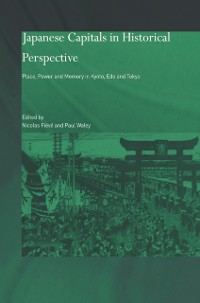 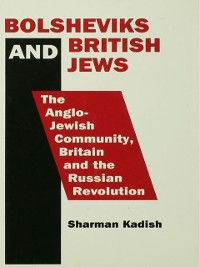 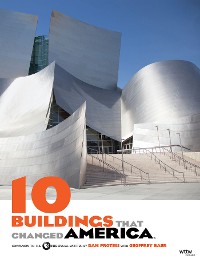 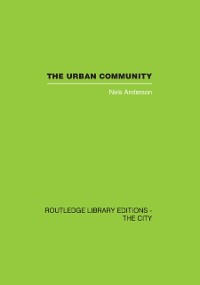 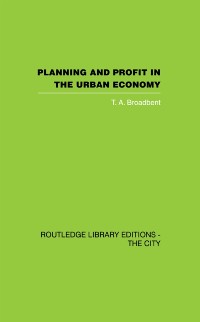 Planning and Profit in the Urban Economy
T.A. Broadbent
42,99 € 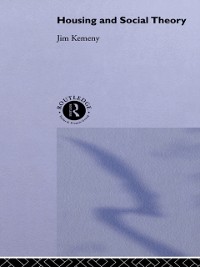 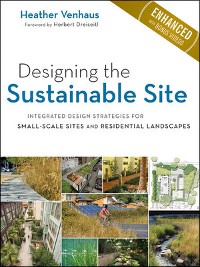 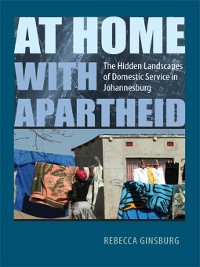 At Home with Apartheid
Rebecca Ginsburg
42,99 € 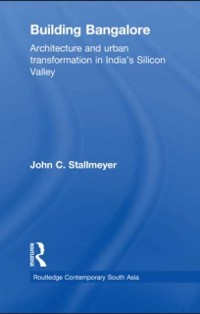