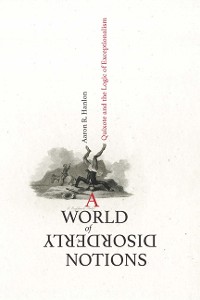 A World of Disorderly Notions

Quixote and the Logic of Exceptionalism

From Jonathan Swift to Washington Irving, those looking to propose and justify exceptions to social and political norms turned to Cervantes’s notoriously mad comic hero as a model. A World of Disorderly Notions examines the literary and political effects of Don Quixote, arguing that what makes this iconic character so influential across oceans and cultures is not his madness but his logic. Aaron Hanlon contends that the logic of quixotism is in fact exceptionalism—the strategy of rendering oneself an exception to everyone else’s rules.

As British and American societies of the Enlightenment developed the need to question the acceptance of various forms of imperialism and social contract theory—and to explain both the virtues and limitations of revolutions past and ongoing—it was Quixote’s exceptionalism, not his madness, that captured the imaginations of so many writers and statesmen. As a consequence, the eighteenth century witnessed an explosion of imitations of Quixote in fiction and polemical writing, by writers such as Jonathan Swift, Charlotte Lennox, Henry Fielding, and Washington Irving, among others.

Combining literary history and political theory, Hanlon clarifies an ongoing and immediately relevant history of exceptionalism, of how states from Golden Age Spain to imperial Britain to the formative United States rendered themselves exceptions so they could act with impunity. In so doing, he tells the story of how Quixote became exceptional. 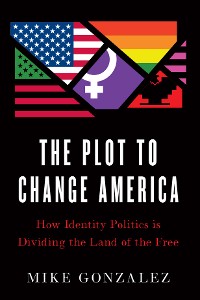 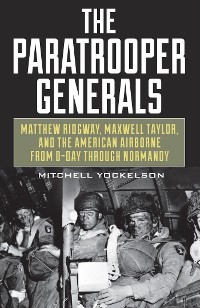 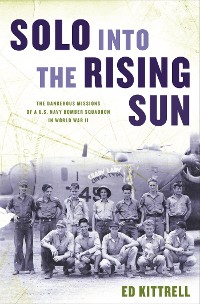 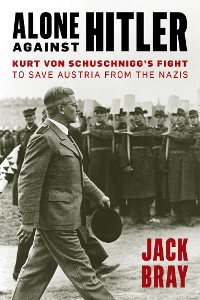 The Candle and the Guillotine
Julie Patricia Johnson
30,99 € 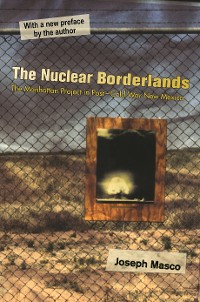 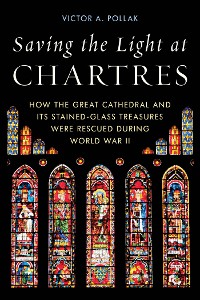 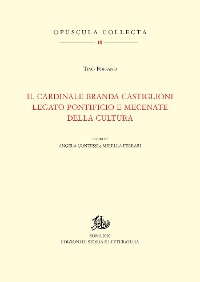 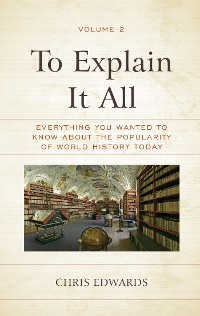 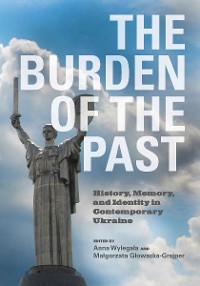 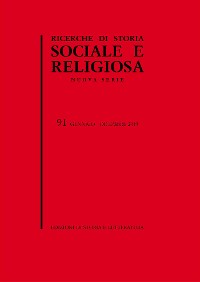 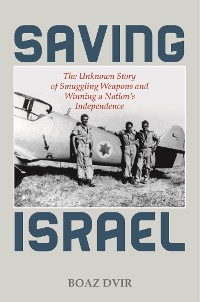 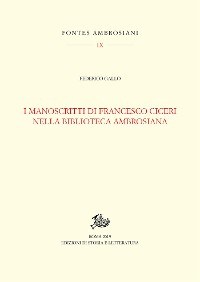 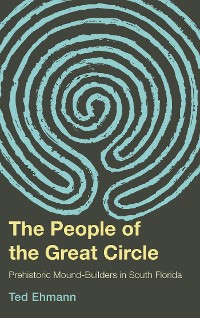 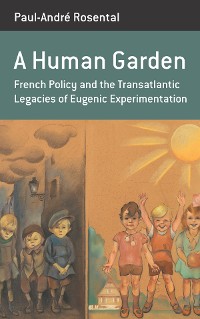 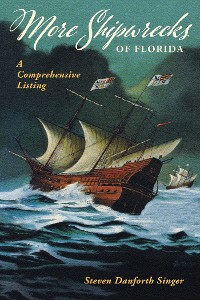 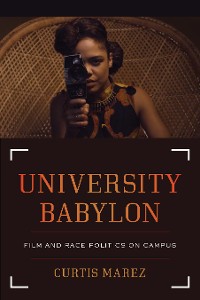 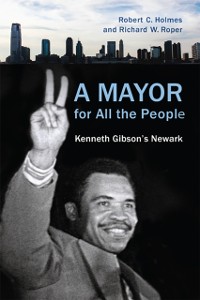 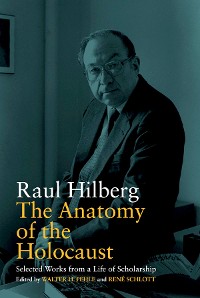 The Anatomy of the Holocaust
Raul Hilberg†
30,99 € 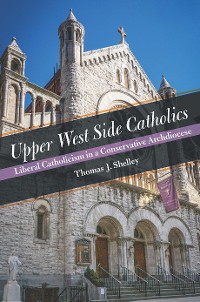 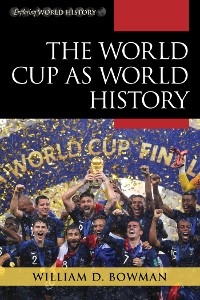 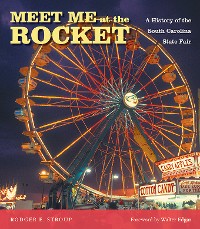