Guns, Safety, and Healing in the Era of Mass Shootings

In what has become the era of the mass shooting, we are routinely taken to scenes of terrible violence. Often neglected, however, is the long aftermath, including the efforts to effect change in the wake of such tragedies. On April 16, 2007, thirty-two Virginia Tech students and professors were murdered. Then the nation’s deadliest mass shooting by a lone gunman, the tragedy sparked an international debate on gun culture in the United States and safety on college campuses. Experiencing profound grief and trauma, and struggling to heal both physically and emotionally, many of the survivors from Virginia Tech and their supporters put themselves on the front lines to advocate for change. Yet since that April, large-scale gun violence has continued at a horrifying pace.

In After Virginia Tech, award-winning journalist Thomas Kapsidelis examines the decade after the Virginia Tech massacre through the experiences of survivors and community members who have advocated for reforms in gun safety, campus security, trauma recovery, and mental health. Undaunted by the expansion of gun rights, they have continued their national leadership despite an often-hostile political environment and repeated mass violence. Kapsidelis also focuses on the trauma suffered by police who responded to the shootings, and the work by chaplains and a longtime police officer to create an organization dedicated to recovery. The stories Kapsidelis tells here show how people and communities affected by profound loss ultimately persevere long after the initial glare and attention inevitably fade. Reaching beyond policy implications, After Virginia Tech illuminates personal accounts of recovery and resilience that can offer a ray of hope to millions of Americans concerned about the consequences of gun violence. 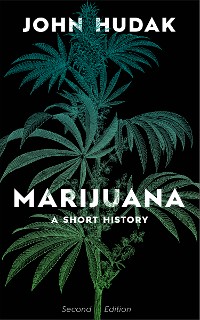 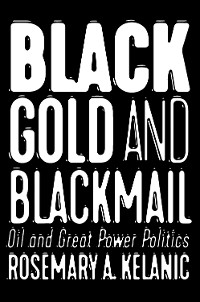 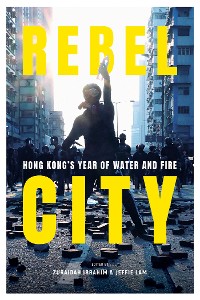 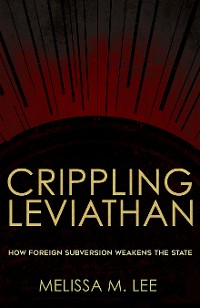 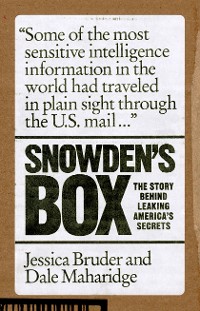 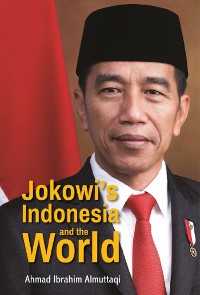 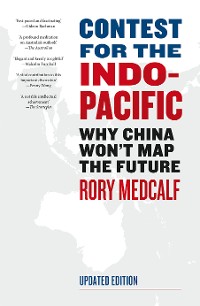 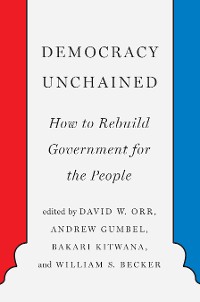 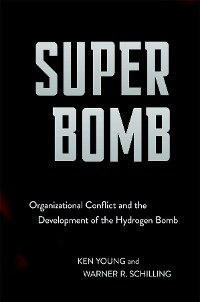 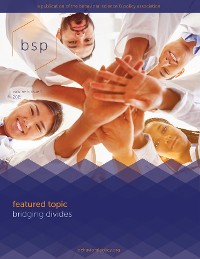 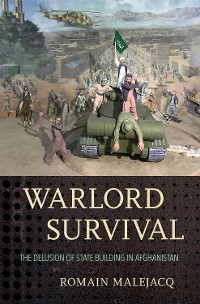 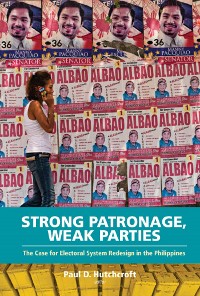 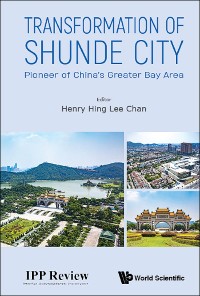 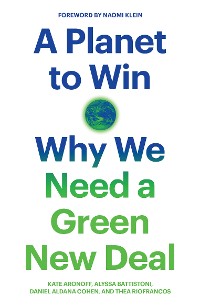 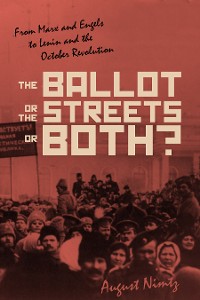 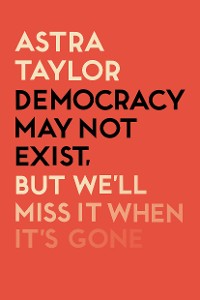 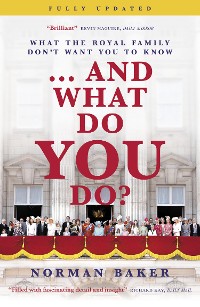 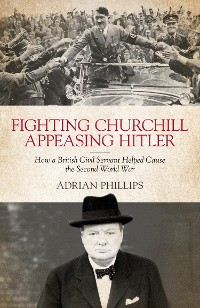 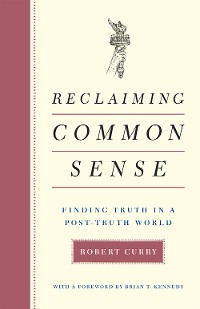 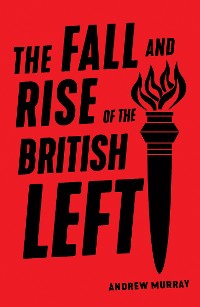 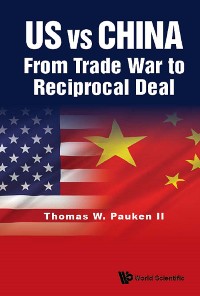 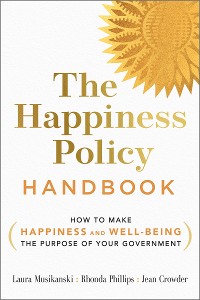 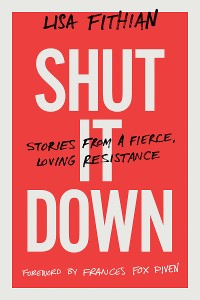 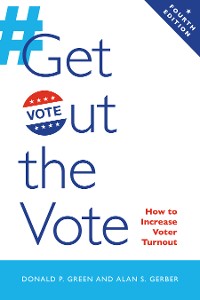 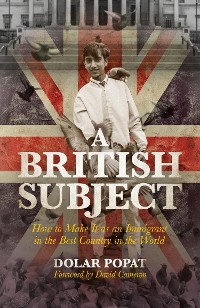