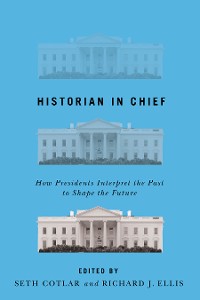 How Presidents Interpret the Past to Shape the Future

Presidents shape not only the course of history but also how Americans remember and retell that history. From the Oval Office they instruct us what to respect and what to reject in our past. They regale us with stories about who we are as a people, and tell us whom in the pantheon of greats we should revere and whom we should revile. The president of the United States, in short, is not just the nation’s chief legislator, the head of a political party, or the commander in chief of the armed forces, but also, crucially, the nation’s historian in chief.

In this engaging and insightful volume, Seth Cotlar and Richard Ellis bring together top historians and political scientists to explore how eleven American presidents deployed their power to shape the nation’s collective memory and its political future. Contending that the nation’s historians in chief should be evaluated not only on the basis of how effective they are in persuading others, Historian in Chief argues they should also be judged on the veracity of the history they tell. 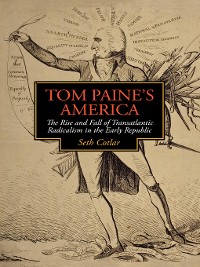 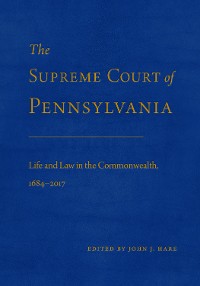 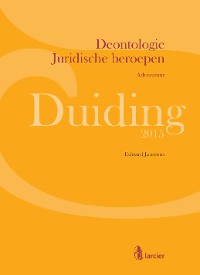 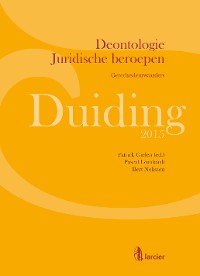 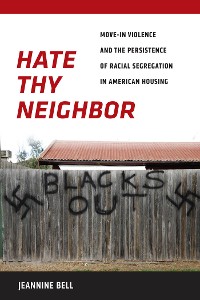 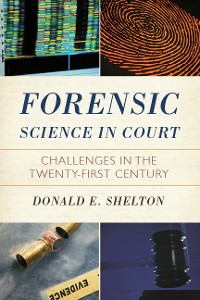 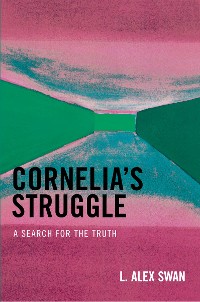 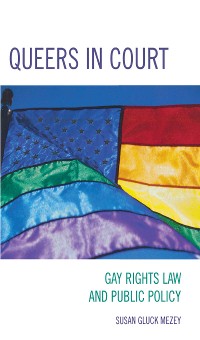 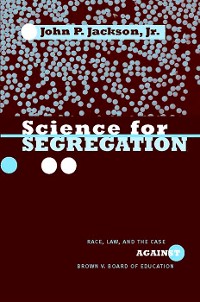 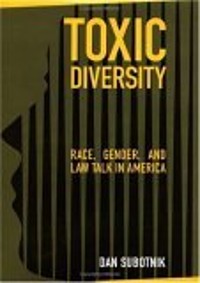 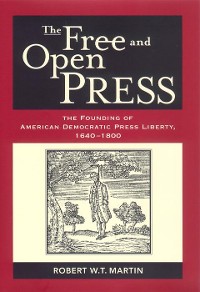 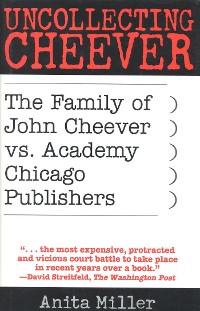 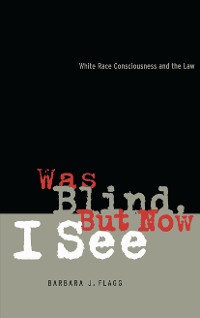