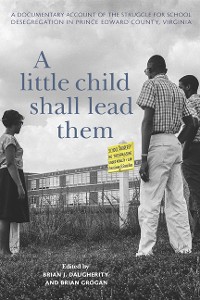 A Little Child Shall Lead Them

A Documentary Account of the Struggle for School Desegregation in Prince Edward County, Virginia

In the twentieth-century struggle for racial equality, there was perhaps no setting more fraught and contentious than the public schools of the American south. In Prince Edward County, Virginia, in 1951, a student strike for better school facilities became part of the NAACP legal campaign for school desegregation. That step ultimately brought this rural, agricultural county to the Supreme Court of the United States as one of five consolidated cases in the historic 1954 ruling, Brown v. Board of Education. Unique among those cases, Prince Edward County took the extreme stance of closing its public school system entirely rather than comply with the desegregation ruling of the Court. The schools were closed for five years, from 1959 to 1964, until the Supreme Court ruling in Griffin v. County School Board of Prince Edward County ordered the restoration of public education in the county.

This historical anthology brings together court cases, government documents, personal and scholarly writings, speeches, and journalism to represent the diverse voices and viewpoints of the battle in Prince Edward County for—and against—educational equality. Providing historical context and contemporary analysis, this book offers a new perspective of a largely overlooked episode and seeks to help place the struggle for public education in Prince Edward County into its proper place in the civil rights era. 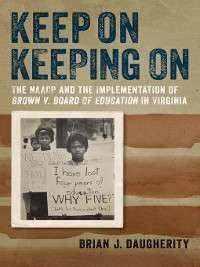 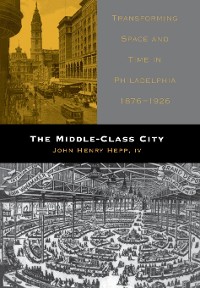 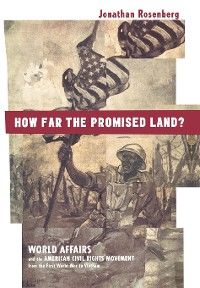 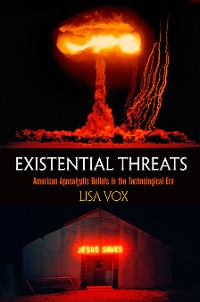 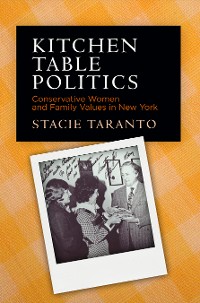 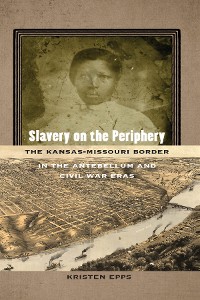 Slavery on the Periphery
Kristen Epps
64,99 € 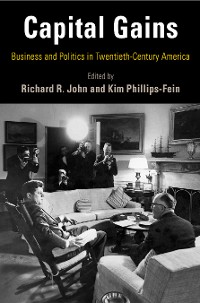 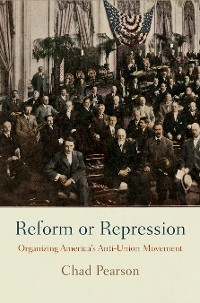 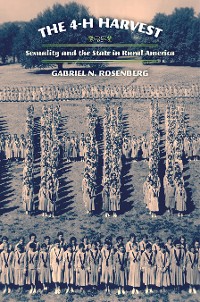 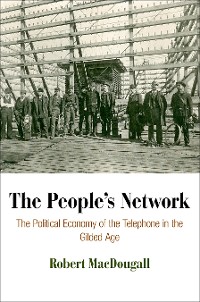 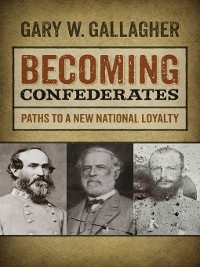 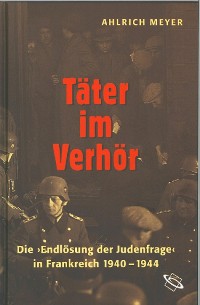 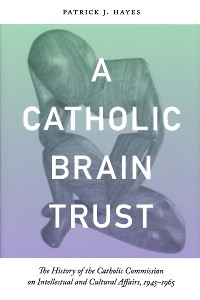 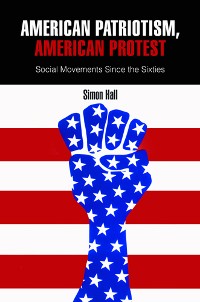