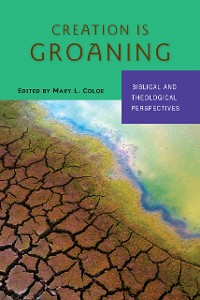 If, as some scholars attest, Christianity has been complicit in the destruction of the environment, then Christianity can and must also have a role in changing human behavior in a way that helps to solve this massive problem. In Creation is Groaning, a set of highly regarded theologians and Scripture scholars offer a theology and spirituality of creation based on principles of eco-justice and environmental responsibility.

Together, the authors establish a firm foundation for a new ethic that promotes the flourishing of all planetary life and a just global community. 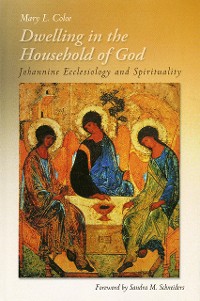 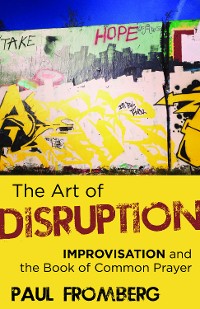 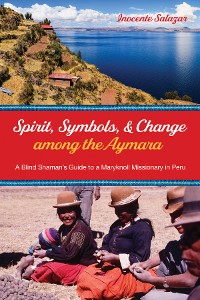 Spirit, Symbols, and Change among the Aymara
Inocente Salazar
15,99 € 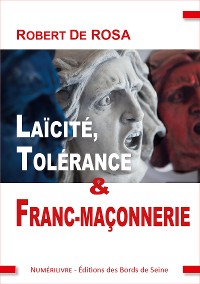 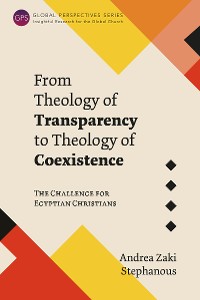 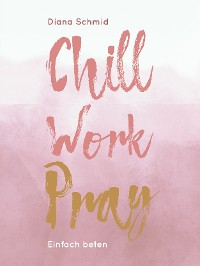 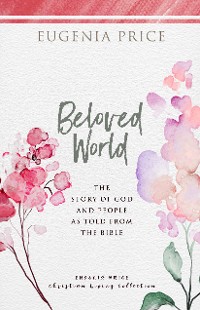 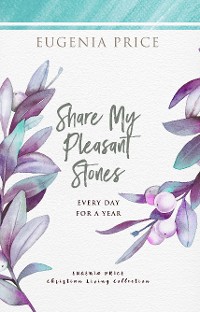 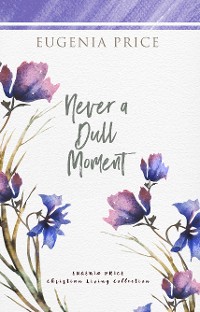 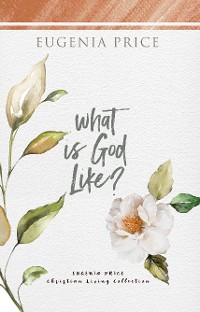 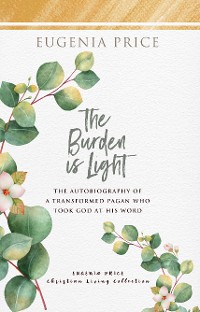 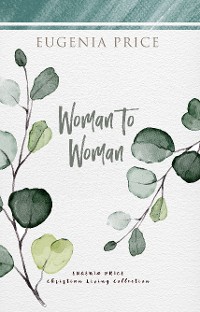 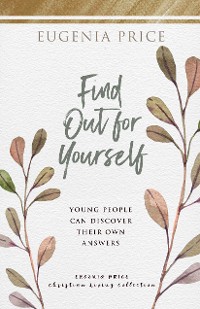 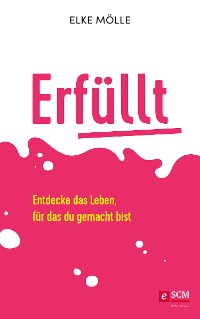 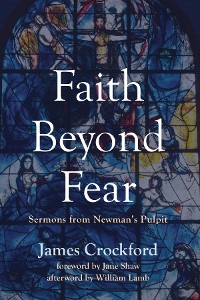 The Next Christian Faith
Chris Kugler
15,99 € 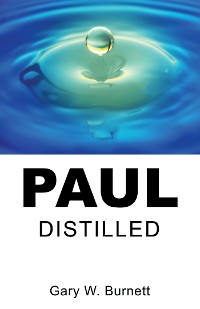 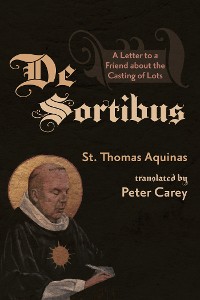 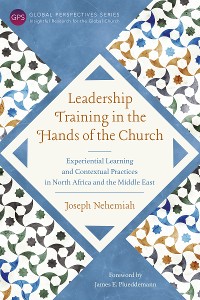 Leadership Training in the Hands of the Church
Joseph Nehemiah
15,99 € 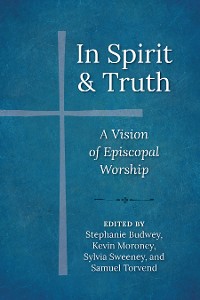 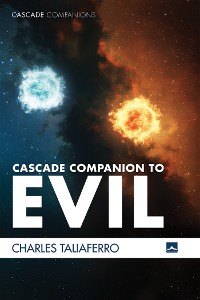 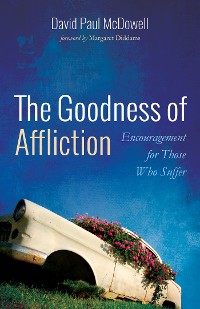 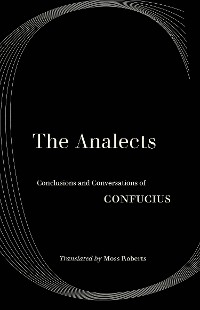 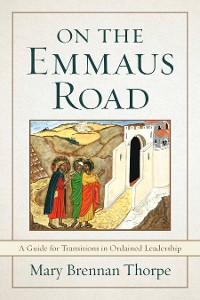 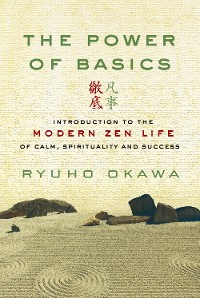