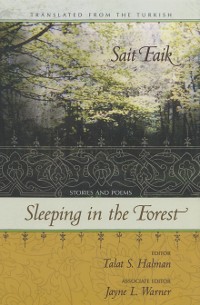 Sleeping in the Forest

Sait Faik may well be named "the Turkish Chekhov." In Turkey, critics and readers regard him as their finest short story writer. Since his death in 1954 at the age of forty-eight, his stature has grown on the strength of his narrative art, which is both realistic and whimsical with a poetic touch. Süha Oguzertem, a premier authority on Turkish fiction, writes in his introduction to Sleeping in the Forest that "As an anti-bourgeois writer and fierce democrat, Sait Faik has always sided with the underdog" and that no characters remain " 'common' or 'ordinary' once they enter Sait Faik's stories; his piercing gaze and thoughtful vision transform them lovingly into unique beings."

Sait Faik's fiction ranges from the realistic to the surrealistic, from the romantic to the modern, from the cynical to the compassionate. With virtuosic skill, he captures the spirit and the spleen of the city of Istanbul and its environs. In evoking the mystery of that great metropolis through such ordinary characters as Armenian fishermen, Greek Orthodox priests, and the disillusioned and disfranchised, he creates for us a marvelous microcosm of tragicomedy. Few writers, in Turkey or elsewhere, command Sait Faik's mastery of the ironic.

Sleeping in the Forest features twenty-two stories, an excerpt from a novella, and fifteen poems rendered into English by some of the best-known translators of Turkish literature. Sait Faik's chiaroscuro world is brought into focus by an introductory essay on utopian poetics and lyrical stylistics of this great Turkish writer. The book is a stimulating exploration into Turkish mood and milieu. 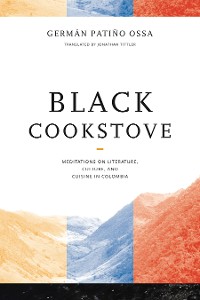 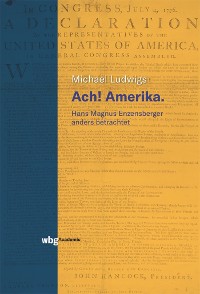 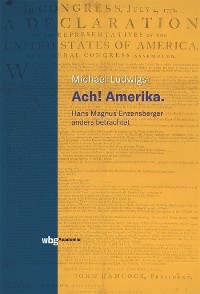 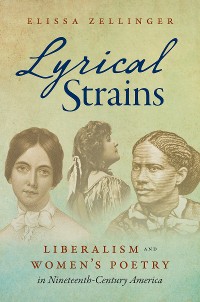 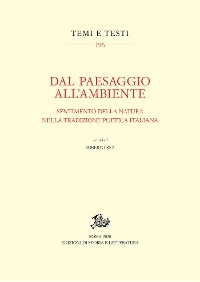 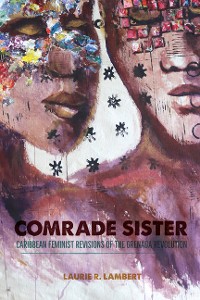 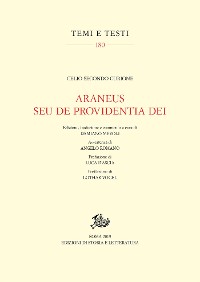 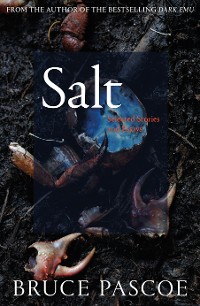 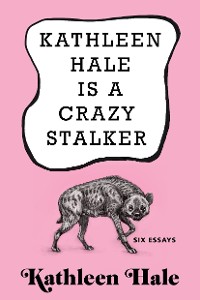 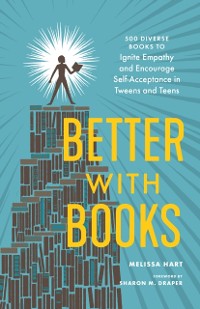 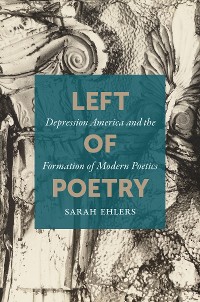 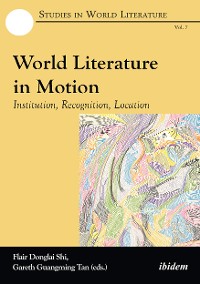 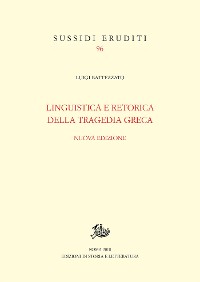 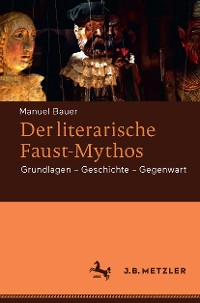 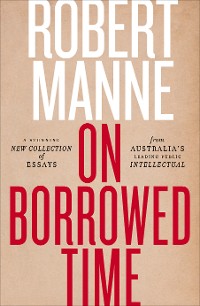 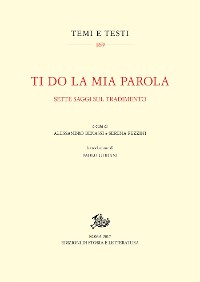 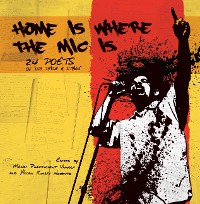 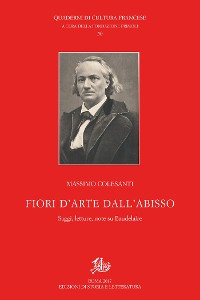 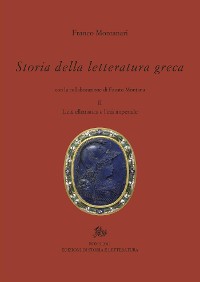 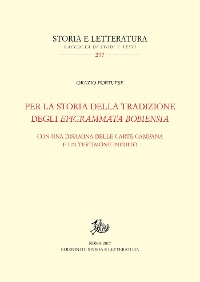 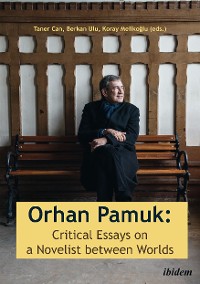 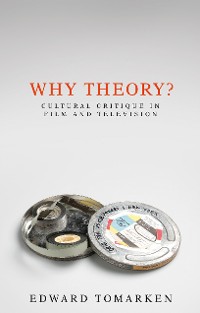 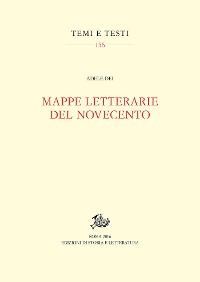 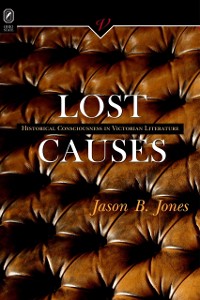 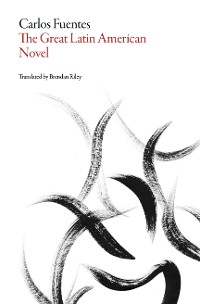