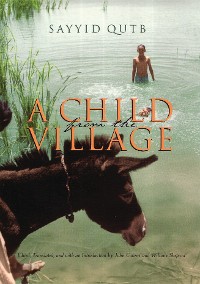 A Child From the Village

Well known throughout the Islamic world as the foundational thinker for a significant portion of the contemporary Muslim intelligentsia, Sayyid Qutb (1906–1966) was a member of the Muslim Brotherhood and was jailed by Gamal Abdul Nasser’s government in 1954. He became one of the most uncompromising voices of the movement we now call Islamism and is perhaps best known for his book, Ma`lam fi al-tariq.

A Child from the Village was written just prior to Qutb’s conversion to the Islamist cause and reflects his concerns for social justice. Interst in Qutb’s writing has increased in the West since Islamism has emerged as a power on the world scene.

In this memoir, Qutb recalls his childhood in the village of Musha in Upper Egypt. He chronicles the period between 1912 and 1918, a time immensely influential in the creation of modern Egypt. Written with much tenderness toward childhood memories, it has become a classic in modern Arabic autobiography. Qutb offers a clear picture of Egyptian village life in the early twentieth century, its customs and lore, educational system, religious festivals, relations with the central government, and the struggle to modernize and retain its identity. Translators John Calvert and William Shepard capture the beauty and intensity of Qutb’s prose. 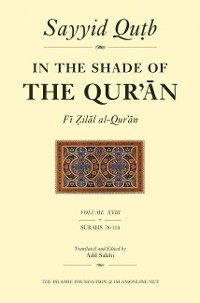 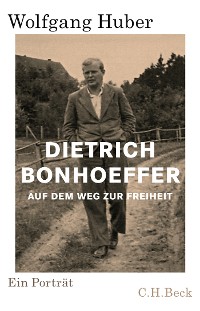 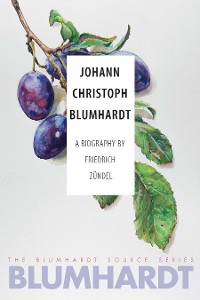 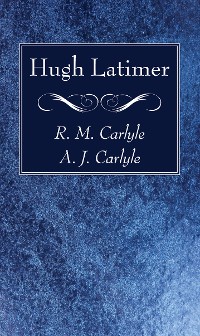 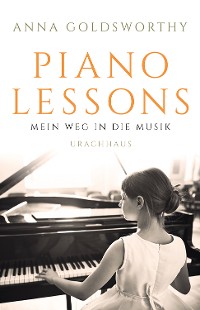 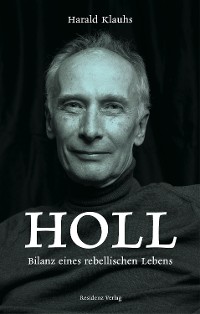 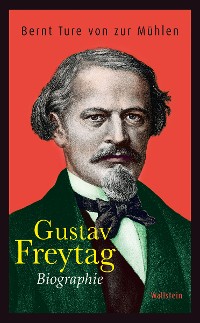 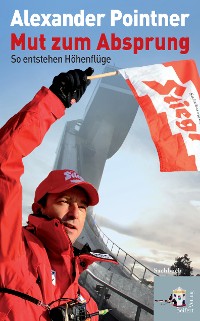 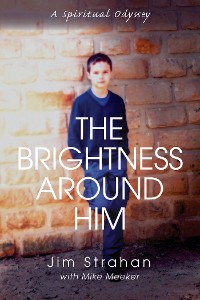 The Brightness Around Him
Mike Meeker
19,99 € 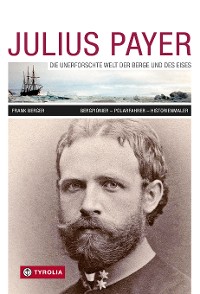 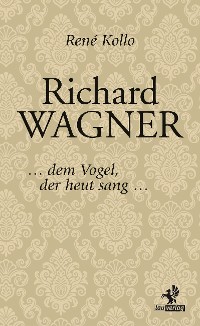