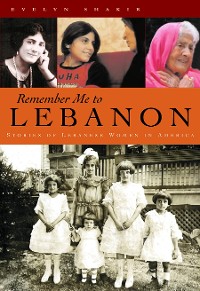 Remember Me To Lebanon

Stories of Lebanese Women in America

Evelyn C. Shakir paints tales that are rich in history and background. She sets her stories in different eras, from the 1960s to the present, peopled with Lebanese women of different ages, sometimes writing letters, often reminiscing, looking back as far as the turn of the century.

In different ways, these first and second-generation women struggle with feminist issues overshadowed by the demands of dual cultures. In Young Ali a teenager tries to listen to her beloved father’s time-honored tales of males in friendship and marriage. Aggie of House Calls is a deceased matriarch who returns to haunt her family with reminders of the customs she fought to uphold while alive. Shakir’s other heroines include a thrice-divorced thirty-year-old woman quibbling with a modern matchmaker, an elderly non-Lebanese woman who spies on Muslim neighbors in the wake of 9/11, and a traditional wife and mother who thinks she has found a route out of Old World womanly duties. Many of the authors’s women grapple with reclaiming or abandoning ancestral demands, and finessing age-old male-female relationships. In Oh, Lebanon a war-haunted Lebanese-born woman willfully departs from the mores of her upbringing, with surprising results. With agile humor and emotional truth, Shakir offers multiple perspectives on Lebanese women trying to change roles in a new landscape without surrendering cultural identity. 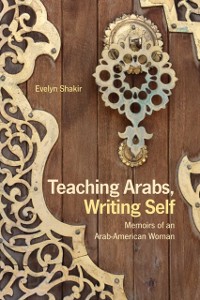 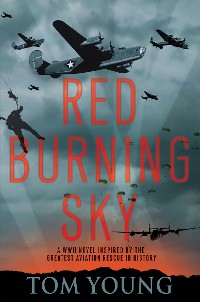 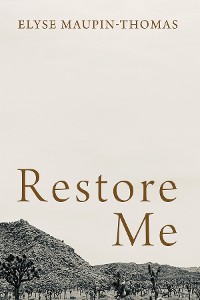 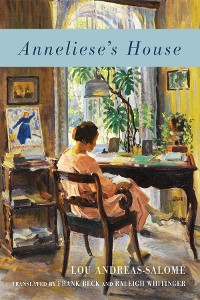 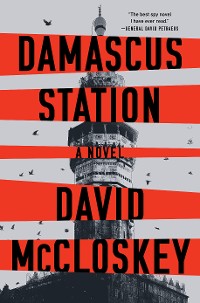 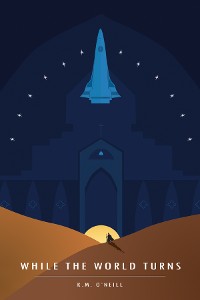 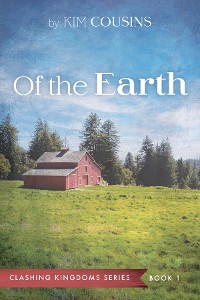 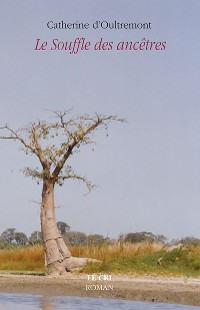 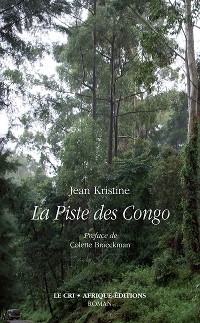 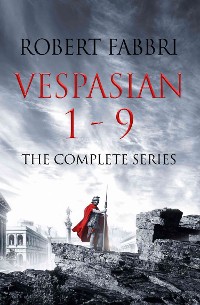 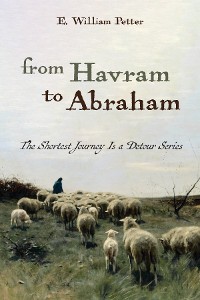 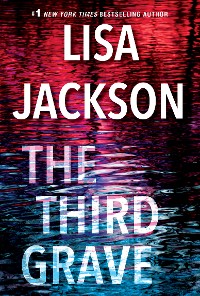 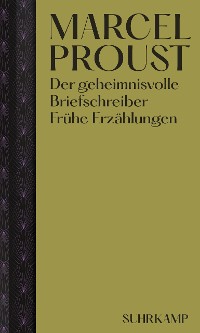 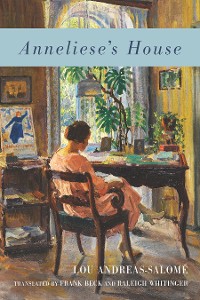 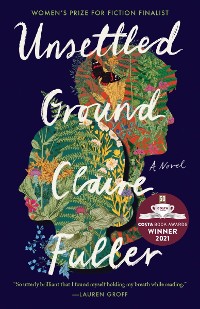 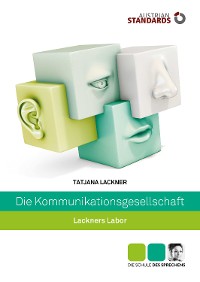 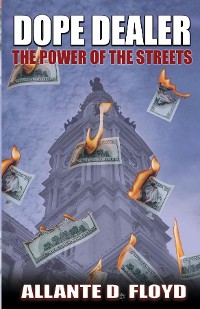 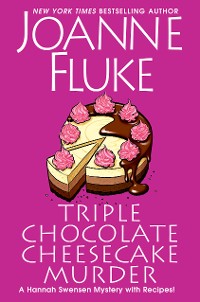 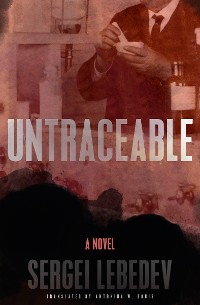 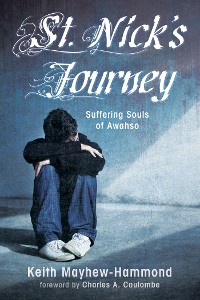 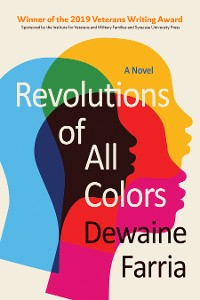 Revolutions of All Colors
Dewaine Farria
23,99 € 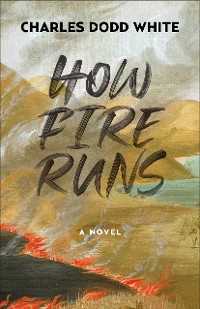