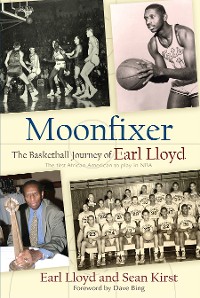 The Basketball Journey of Earl Lloyd

In 1950, future Hall of Famer Earl Lloyd became the first African American to play in a National Basketball Association game. Nicknamed "Moonfixer" in college, Lloyd led West Virginia State to two CIAA Conference and Tournament Championships and was named All-American twice. One of three African Americans to enter the NBA at that time, Lloyd played for the Washington Capitals, Syracuse Nationals, and Detroit Pistons before he retired in 1961.

Throughout his career, he quietly endured the overwhelming slights and exclusions that went with being black in America. Yet he has also lived to see basketball—a demonstration of art, power, and pride—become the black national pastime and to witness the inauguration of Barack Obama. In a series of extraordinary conversations with Sean Kirst, Lloyd reveals his fierce determination to succeed, his frustration with the plight of many young black men, and his sincere desire for the nation to achieve true equality among its citizens. 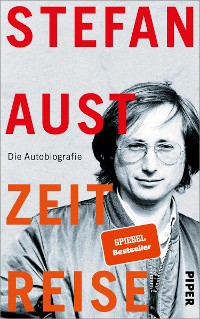 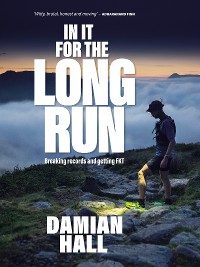 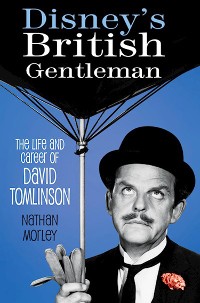 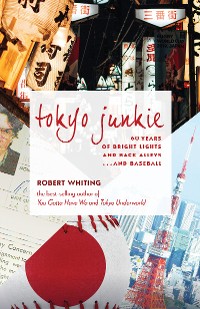 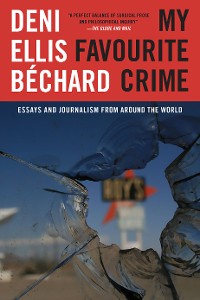 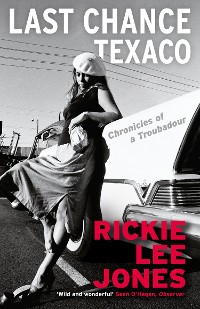 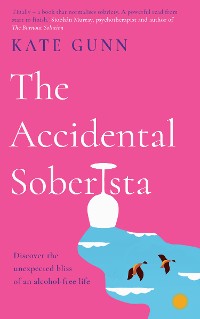 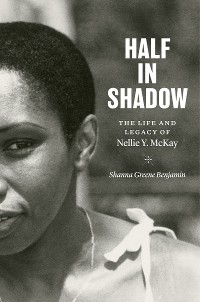 Half in Shadow
Shanna Greene Benjamin
19,99 € 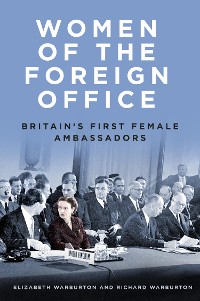 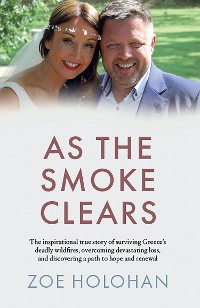 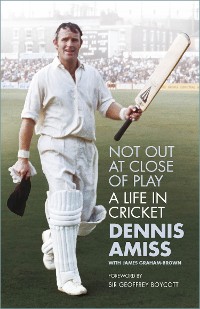 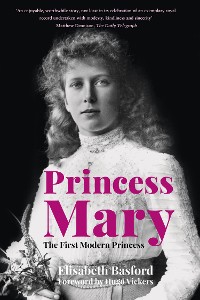 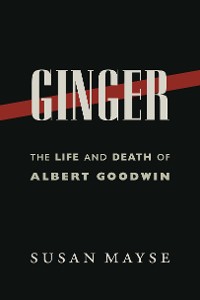 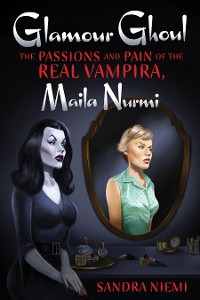 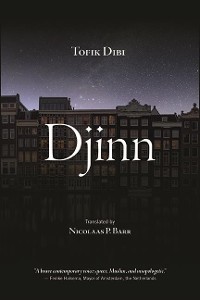 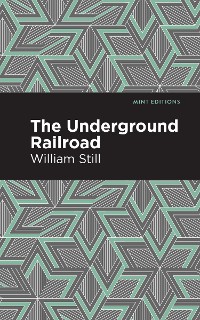 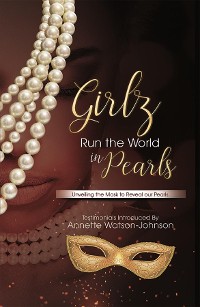 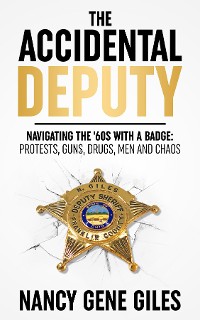 The Accidental Deputy: Navigating the '60s with a Badge
Nancy Gene Giles
19,99 € 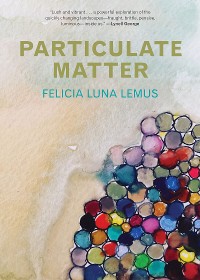 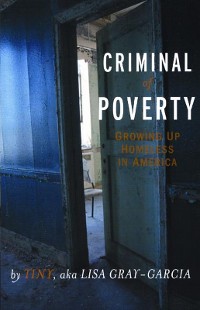 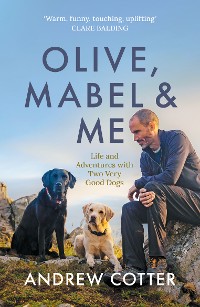 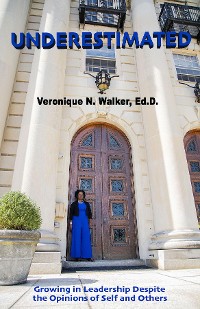 A Light That Never Goes Out
Keelin Shanley
19,99 € 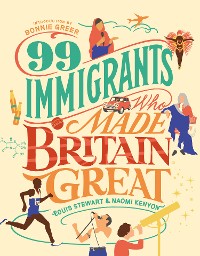