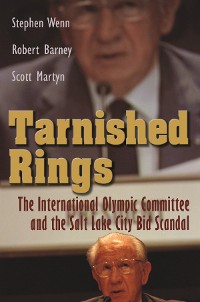 In late 1998 and the early months of 1999, the International Olympic Committee (IOC) was an organization in crisis. Revelations of a slush fund employed by Salt Lake City officials to secure votes from a number of IOC members in support of the city’s bid for the 2002 Olympic Winter Games invited intense scrutiny of the organization by the international media. The IOC and its president, Juan Antonio Samaranch, staggered through the opening weeks of the scandal, but ultimately Samaranch and key actors such as IOC vice president Richard Pound, marketing director Michael Payne, and director-general François Carrard weathered the storm. They also safeguarded the IOC’s autonomy and subsequently spearheaded the push for reforms to the Olympic Charter, intended to better position the IOC for the twenty-first century.

In Tarnished Rings, the authors delve into this fascinating story, exploring the genesis of the scandal and charting the IOC’s efforts to bring stability to its operations. Based on extensive research and unparalleled access to primary and source material, the authors offer a behind-the-scenes account of the politics surrounding the IOC and the bidding process. Wenn, Barney, and Martyn’s potent examination of this critical episode in Olympic history and of the presidency of Samaranch, who brought sweeping changes to the Olympic Movement in the 1980s and 1990s, offers valuable lessons for those interested in the IOC, the Olympic Movement, and the broader concepts of leadership and crisis management. 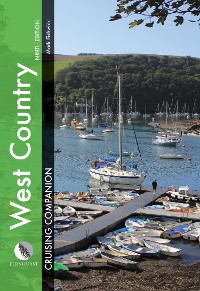 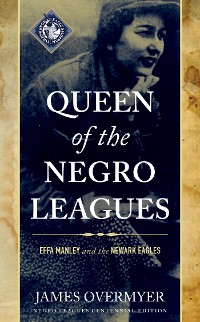 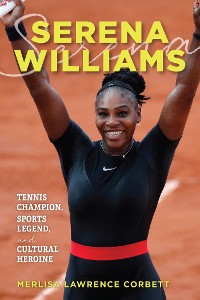 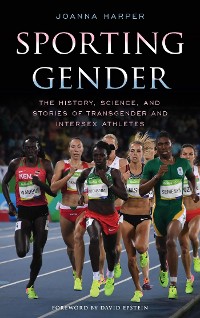 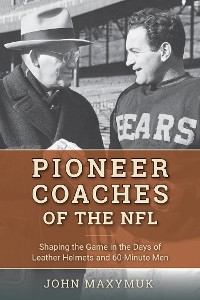 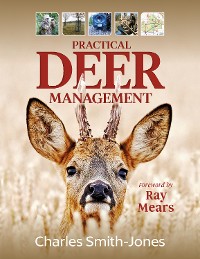 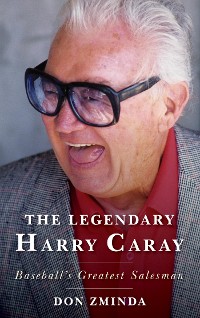 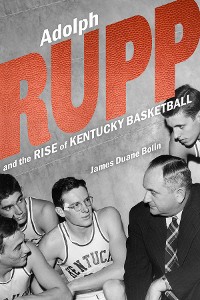 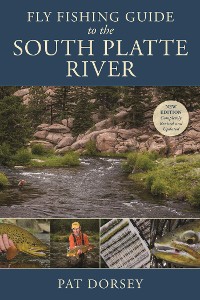 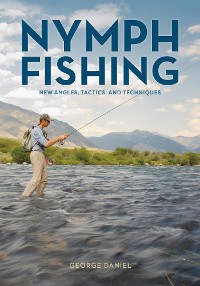 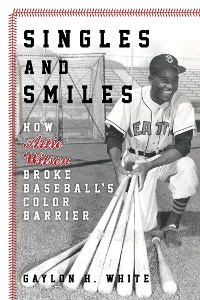 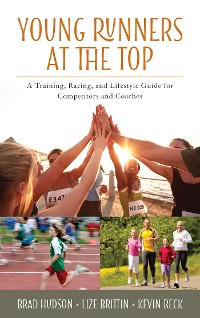 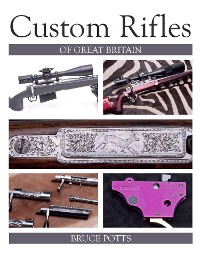 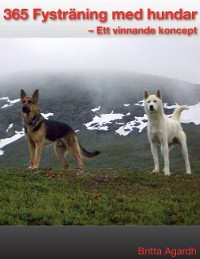 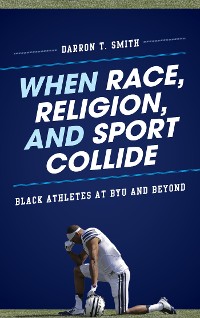 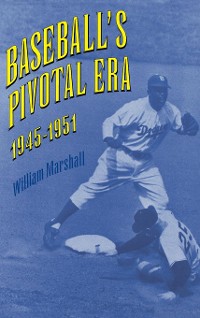 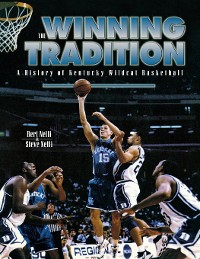 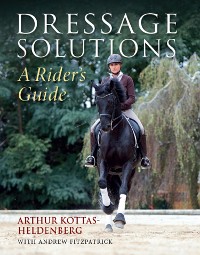 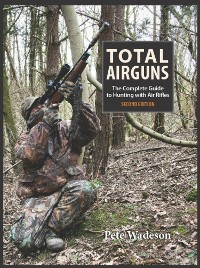 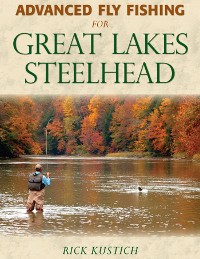 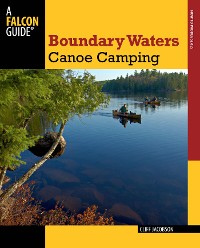