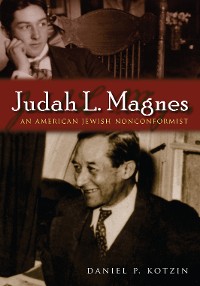 Judah L. Magnes (1877-1948) was an American Reform rabbi, Jewish community leader, and active pacifist during World War I. In the 1920s he moved to British Mandatory Palestine, where he helped found and served as first chancellor of the Hebrew University of Jerusalem. Later, in the 1930s and 1940s, he emerged as the leading advocate for the binational plan for Palestine. In these varied roles, he actively participated in the major transformations in American Jewish life and the Zionist movement during the first half of the twentieth century.

Kotzin tells the story of how Magnes, immersed in American Jewish life, Zionism, and Jewish life in Mandatory Palestine, rebelled against the dominant strains of all three. His tireless efforts ensured that Jewish public life was vibrant and diverse, and not controlled by any one faction within Jewry. Magnes brought American ideals to Palestine, and his unique conception of Zionism shaped Jewish public life in Palestine, influencing both the development of the Hebrew University and Zionist policy toward Arabs. 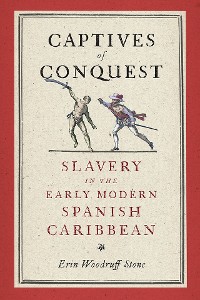 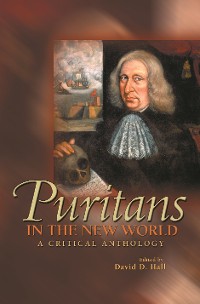 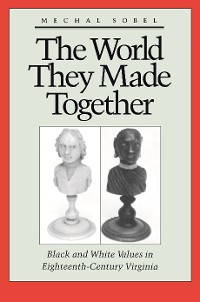 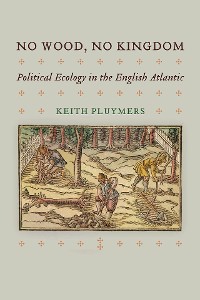 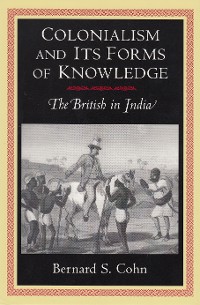 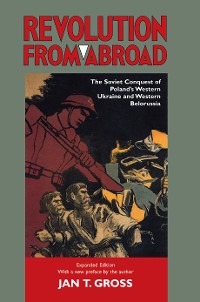 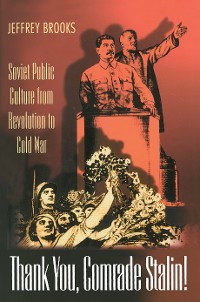 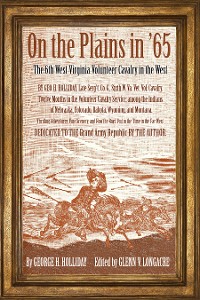 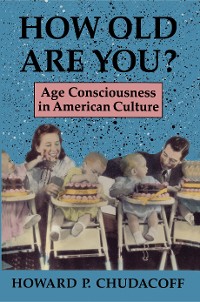 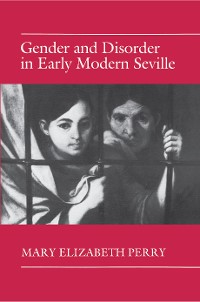 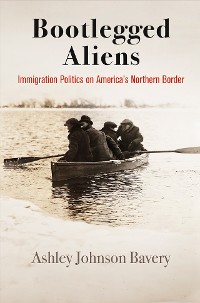 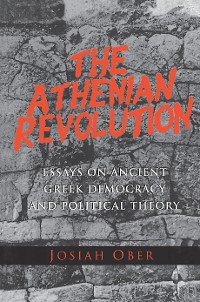 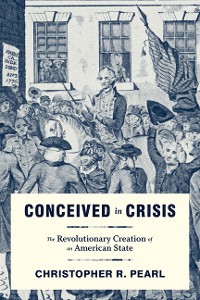 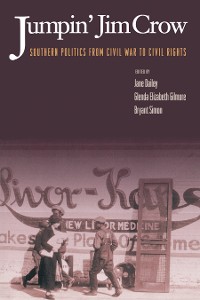 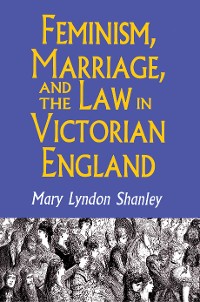 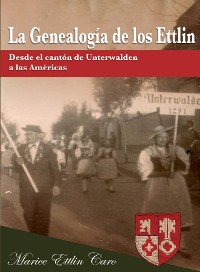 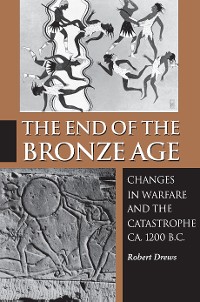 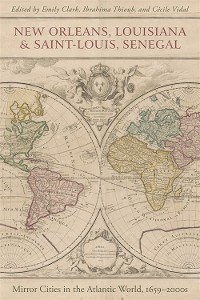 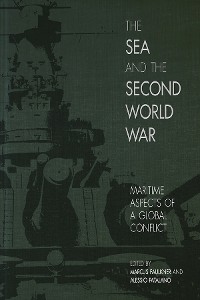 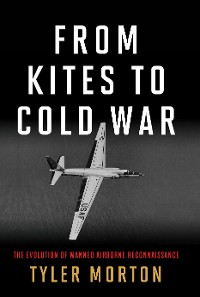 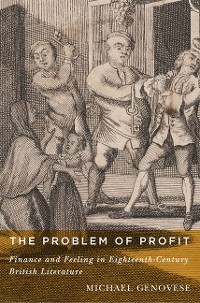 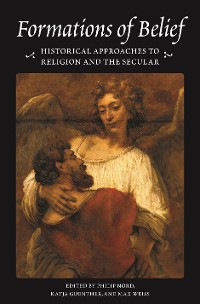 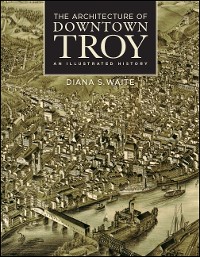 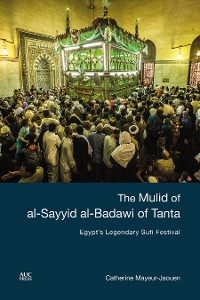 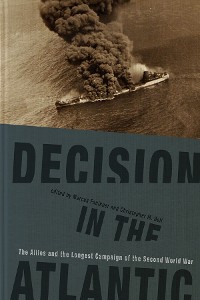