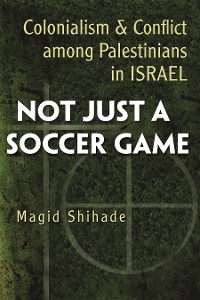 Not Just a Soccer Game

Colonialism and Conflict among Palestinians in Israel

On April 11, 1981, two neighboring Palestinian Arab towns competed in a soccer match. Kafr Yassif had a predominantly Christian population, and Julis was a predominantly Druze town. When a fight broke out between fans, the violence quickly escalated, leaving a teenager from each town dead. In the days that followed the game, a group from Julis retaliated with attacks on the residents of Kafr Yassif. Shihade experienced that soccer match and the ensuing violence firsthand, leaving him plagued by questions about why the Israeli authorities did not do more to stop the violence and what led to the conflict between these two neighboring Arab towns.

Drawing on interviews, council archives, and media reports, Shihade explores the incident and subsequent attack on Kafr Yassif in the context of prevailing theories of ethnic and communal conflict. He also discusses the policies of the Israeli state toward its Arab citizens. Countering Orientalist emphases on Arab and Islamic cultures as inherently unruly and sectarian, Shihade challenges existing theories of communal violence, highlighting the significance of colonialism’s legacy, modernity, and state structures. In addition, he breaks new ground by documenting and analyzing the use of a traditional Arab conflict resolution method, sulha, which has received little sustained attention from scholars in the West.

Shihade opens the toolkits of anthropology, history, political science, and studies of ethnic and communal conflict with the goals of exposing the impact of state policies on minority groups and encouraging humane remedial principles regarding states and society. 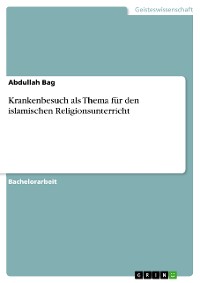 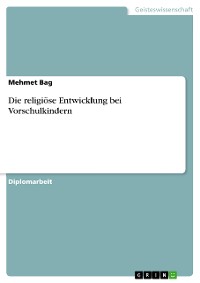 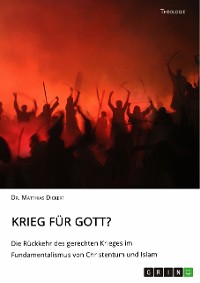 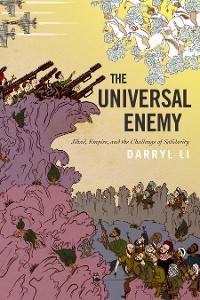 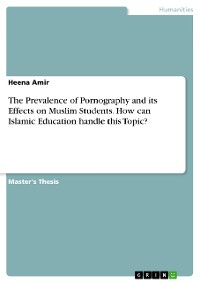 The Prevalence of Pornography and its Effects on Muslim Students. How can Islamic Education handle this Topic?
Heena Amir
29,99 € 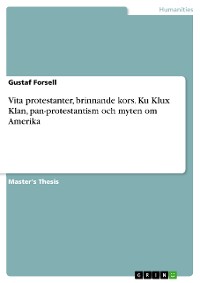 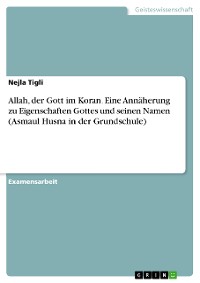 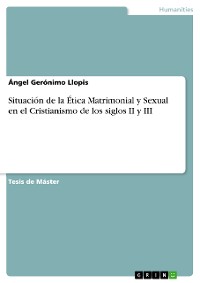 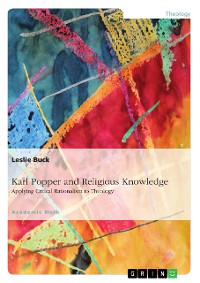 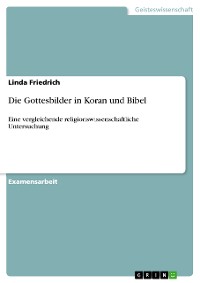 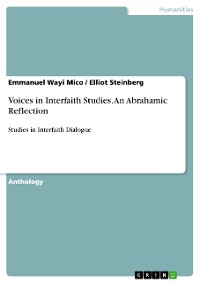 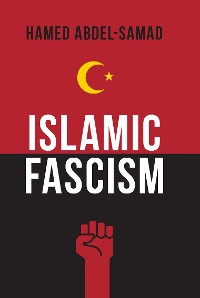 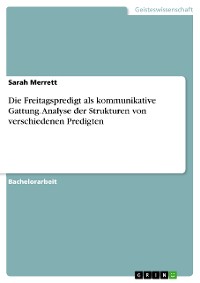 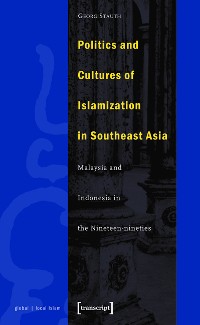 Politics and Cultures of Islamization in Southeast Asia
Georg Stauth
29,99 € 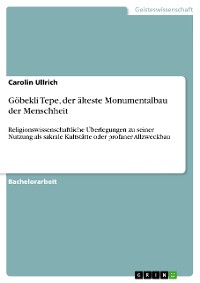