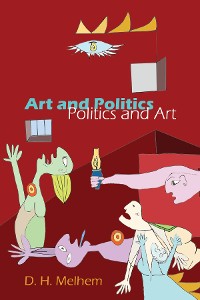 Art and Politics / Politics and Art

Probing, wide-ranging, brimming with passion and outrage, Melhem’s eighth collection of poems grips the reader with accounts of individual triumphs and the ongoing catastrophic conflicts of our world. The author draws on her years as a painter and sculptor to bring a distinct visual and tactile quality to her poetry.

In this volume, Melhem proceeds from robust individual portraits through observable terrains to traumatic visions of war. "Certain Personae" ranges from black writers to Abraham Lincoln, from a portrait of the suffragist Elizabeth Cady Stanton to the poetry of John Updike, and finishes with paintings of Hannibal crossing the Alps. In "Mostly Political," the poems traverse the local and the universal: melting polar ice caps, capitalism, a painting by Max Ernst interpreted in antithetical ways, and a poem surveying Manhattan’s Upper West Side in the context of international events. "Wars," the third and last section, gives intimate and searing glimpses of the Trojan War, World War I, the Gulf War, the Iraq war, and the conflict over Palestine. 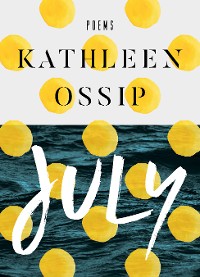 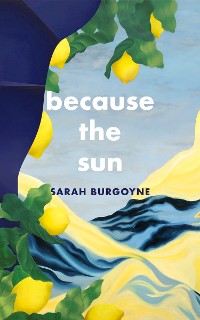 Because the Sun
Sarah Burgoyne
9,99 € 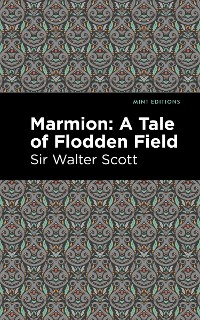 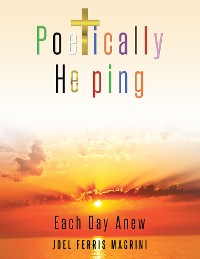 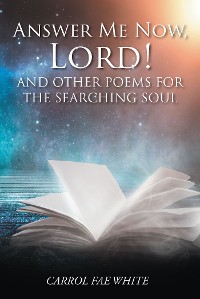 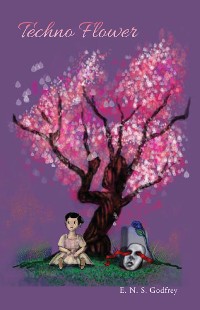 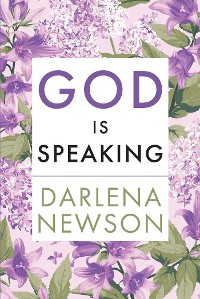 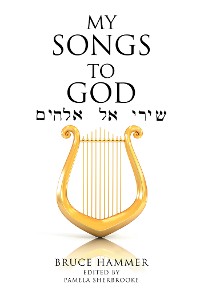 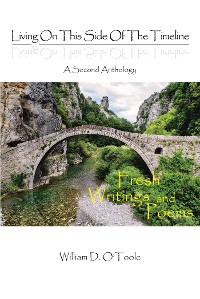 Living on This Side of the Timeline
William D. O'Toole
9,99 € 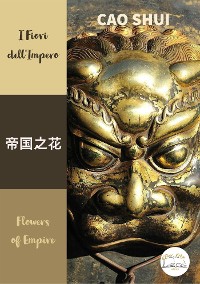 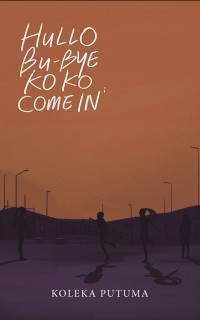 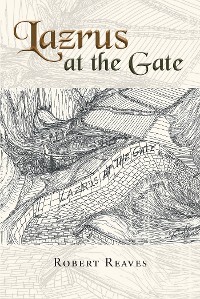 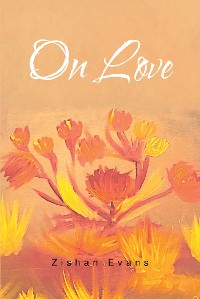 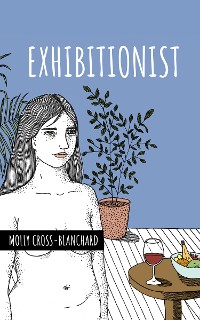 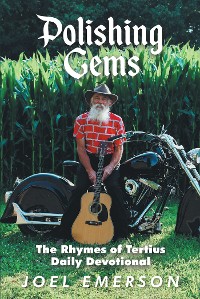 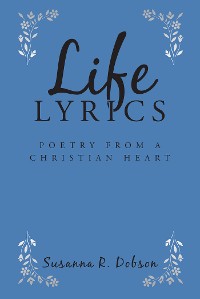 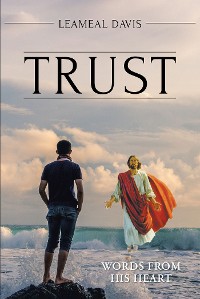 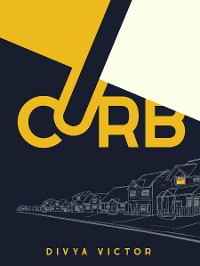 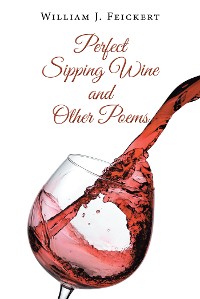 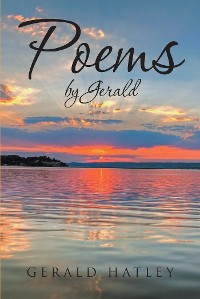 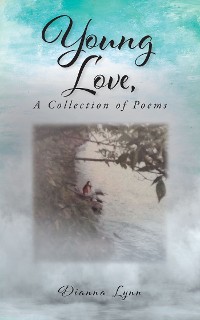 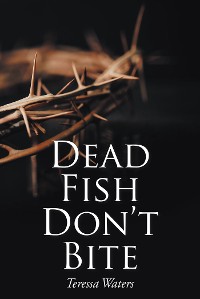